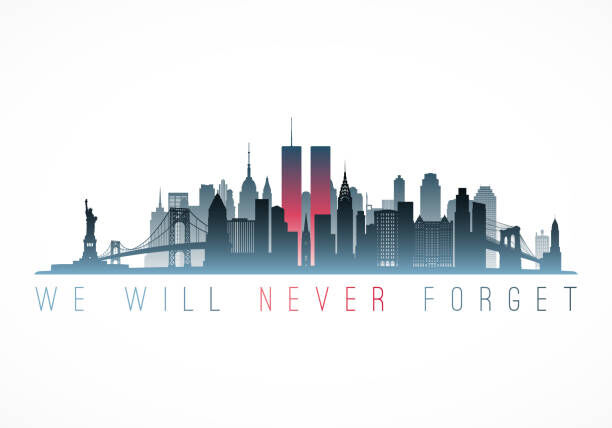 Patriot Day banner with a New York city skyline with Twin Towers in honor of the September 11, 2001 National Day of Remembrance. 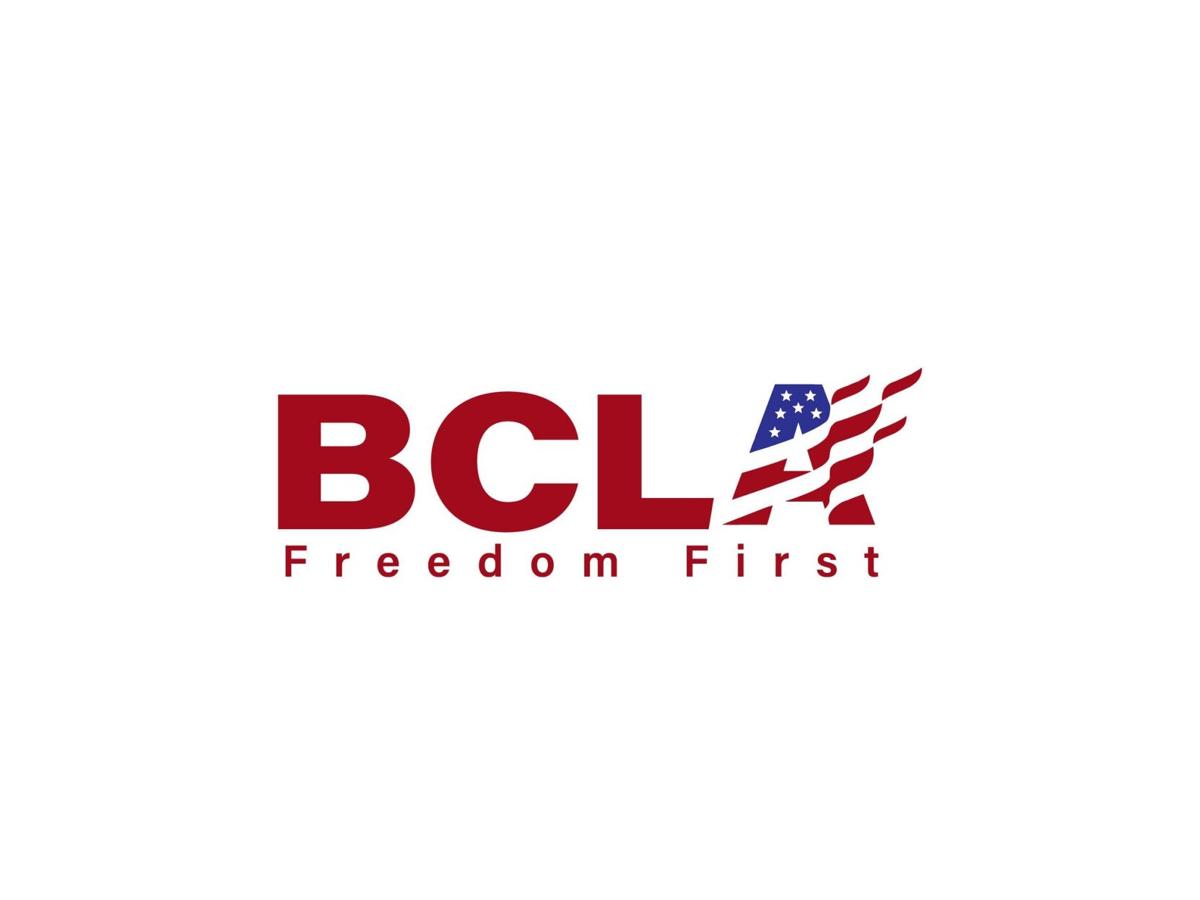 Patriot Day banner with a New York city skyline with Twin Towers in honor of the September 11, 2001 National Day of Remembrance.

A 20th anniversary 9/11 remembrance event to honor first responders is being planned for Saturday morning in Hiawatha.

On Sept. 11, 2001, terrorists hijacked four airplanes, flying two into the World Trade Center, the third into the Pentagon, and the fourth into a Pennsylvania field. Emergency personnel from all departments responded with great courage and sacrifice.

On Saturday, the Brown County Liberty Alliance is coordinating a 20th anniversary remembrance event to honor area first responders who embody the values of America: grit, dedication, service and valor.

Kendra Heinen with the Liberty Alliance — a local organization formed in December of last year to protect the rights of citizens — said the group had been looking for an event to celebrate and honor local first responders. She said the Aller family brought this idea to the organization, to honor first responders while remembering those who lost their lives in the terrible tragedy and terrorist attack on the World Trade Center.

Stuart Aller said he had been looking for an event to unify and involve everyone in the community and he encourages everyone to come out Saturday in support of the first responders.

The public is invited to line the sidewalks along the 500 and 600 blocks of Oregon Street to give them recognition. Community members are asked to bring lawn chairs, U.S. flags and signs of appreciation and are encouraged to wear red, white and blue.

Heinen said the procession will arrive at the courthouse shortly before 9 a.m., which is when a formal ceremony will begin on the north side of the courthouse. She said this ceremony is timed to coincide with the times the first planes hit the Twin Towers — at 9:03 a.m. and 9:05 a.m. — with moments of silence at each time.

She said the ceremony will include readings, musical performances by Sarah Kleopfer and Spencer Madison and an inspirational message by Father Dan Gardner of Saint Ann’s and St. Leo’s Catholic Churches.

Chairs will be provided and reserved for the first responders on the courthouse steps. Guests from the community are asked to bring lawn chairs and/or blankets to sit on. After the ceremony, everyone is invited to get a close-up look of the fire trucks, patrol cars, and ambulances, which will be parked in the 700 block of South Seventh Street — on the east side of the courthouse square.

The virtual tour will provide a deeper understanding of 9/11, including the lead-up to the attacks, and their continuing global significance. The virtual tour is open to everyone, with a special private showing for first responders and their guests at 10:30 a.m., following the ceremony downtown.

Heinen said this tour is sponsored by the Liberty Alliance and the Arrow Twin Theatre, who has donated the space and waived admission fee as a thank you to our area first responders.

Heinen said this gift is an opportunity for many local residents, who may never make it in person to NYC, to see the tour — which offers an actual Memorial & Museum tour guide. For those with small children, please note that life and death experiences will be discussed; however, there is no graphic imagery.

Following the special private showing for first responders, Arrow Twin will offer free showings to at 11:30 am, 12:30 pm, 1:30 pm and 2:30 pm. Seating is first come first serve for up to 40 individuals per showing. Concessions will be for sale and are a way to show appreciation to Arrow Twin Theatre for sponsoring the event for the community.

The Brown County Liberty Alliance’s mission statement: Tto safeguard and restore civil liberty, and prevent government overreach within Brown County, Kansas. We encourage members to play an active role in shaping their community, thereby influencing policy at the state and national level. The purpose of this coalition of citizens is to organize our thoughts, channel our energy, and bring awareness to our community through public education and communication with local officials. BCLA represents a multitude of ethnicities and is not affiliated with any political party.