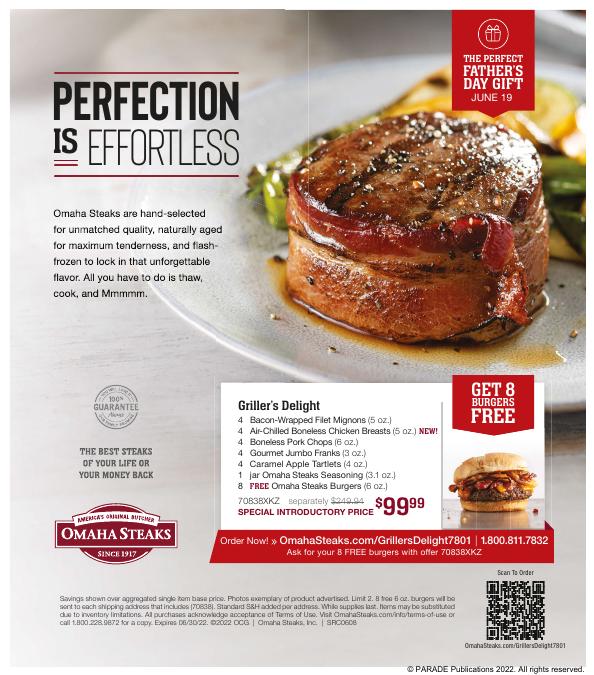 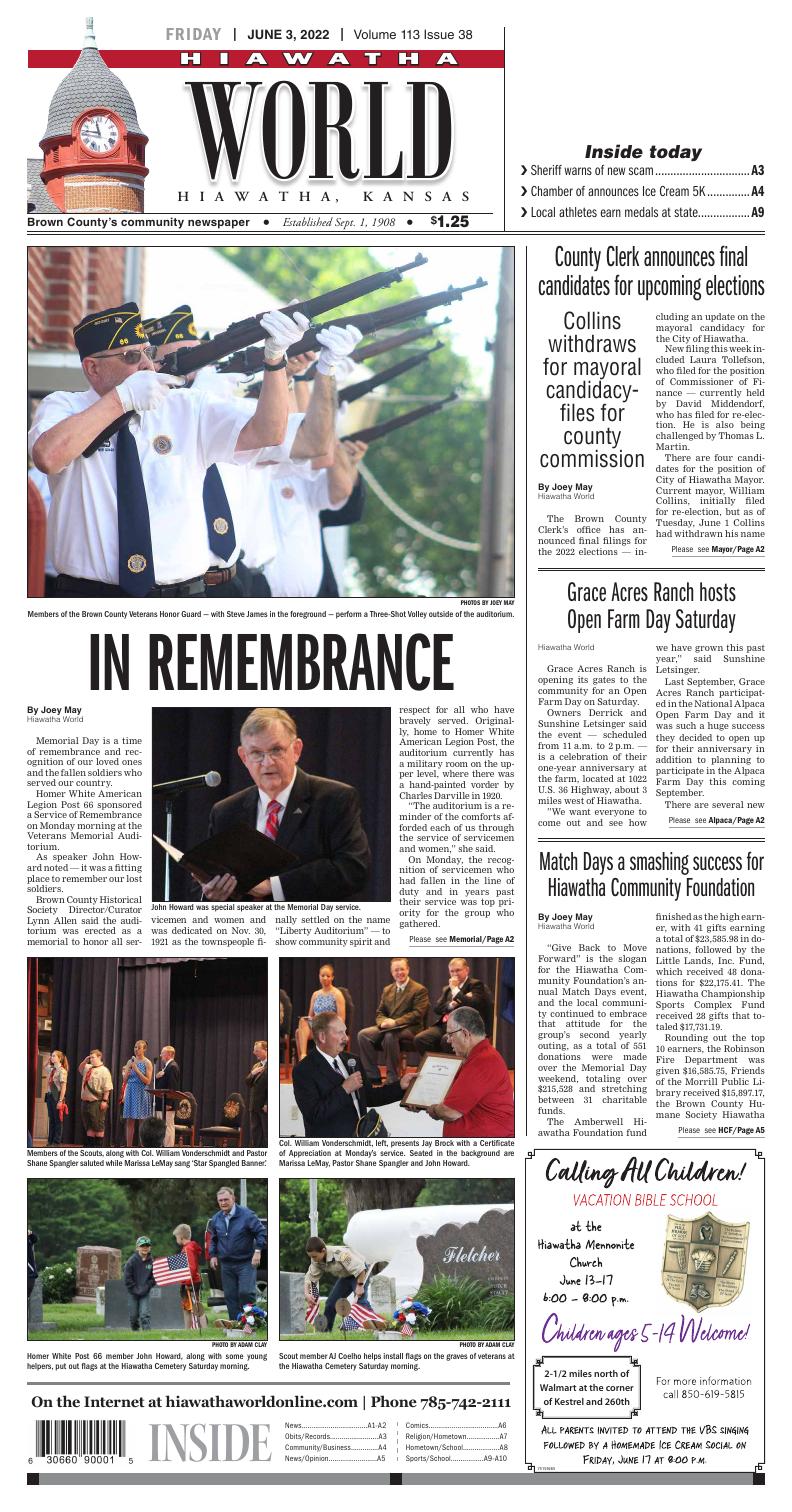 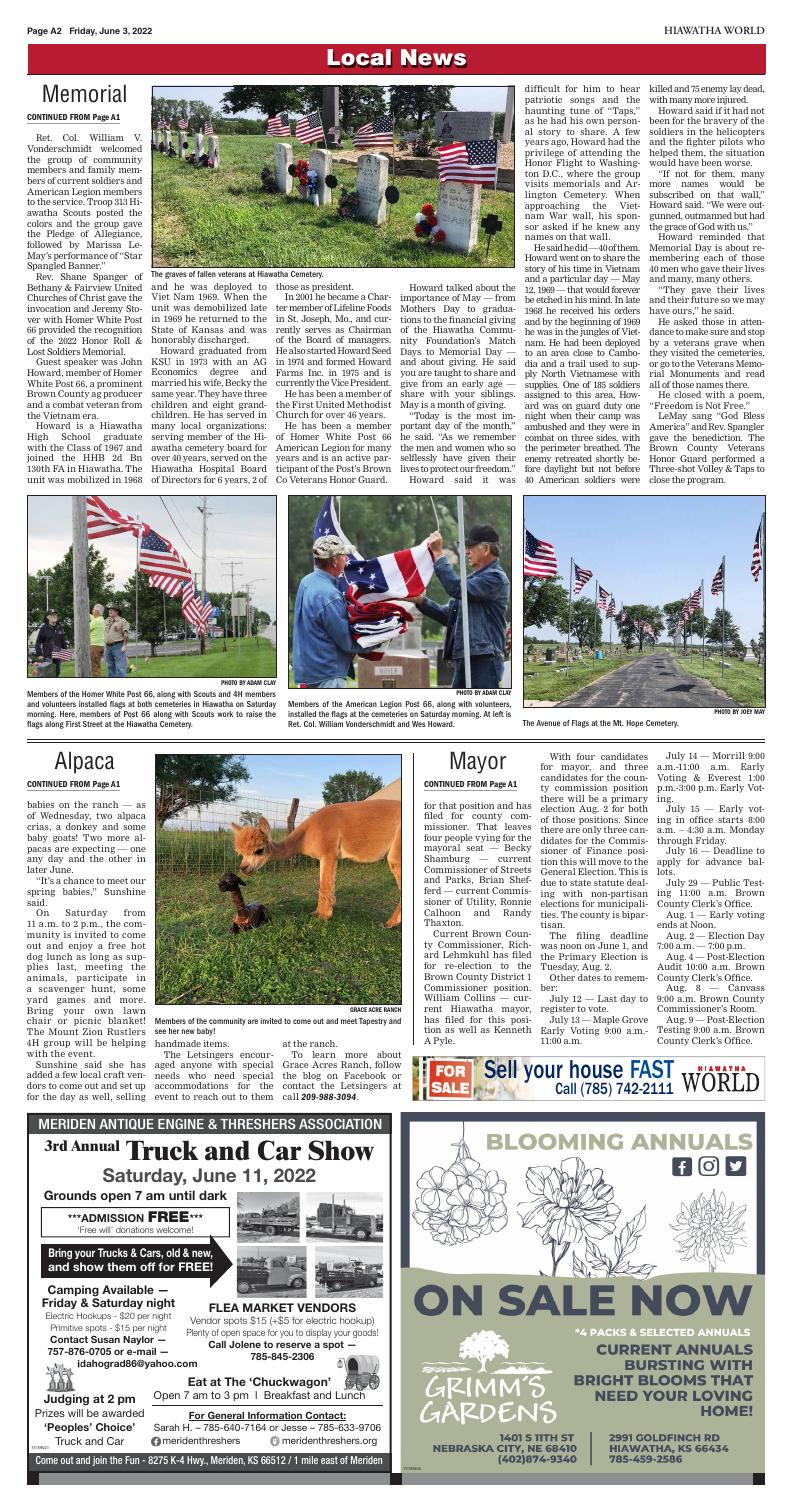 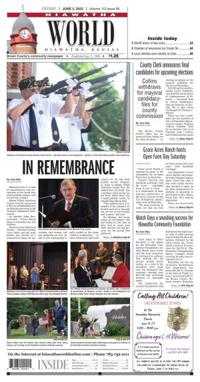 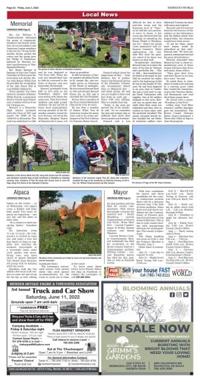 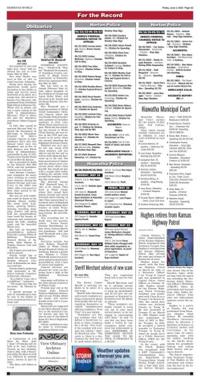 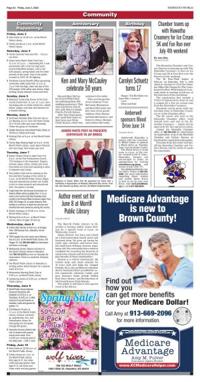 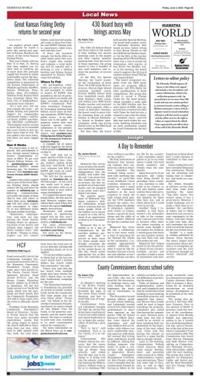 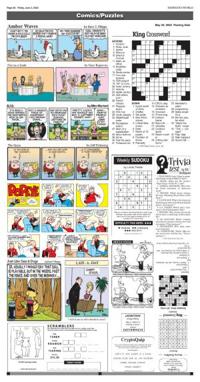 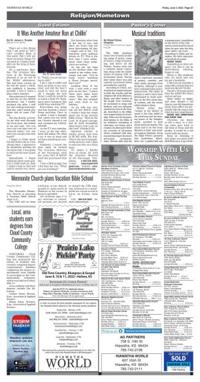 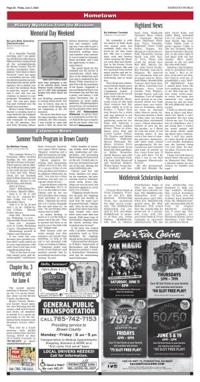 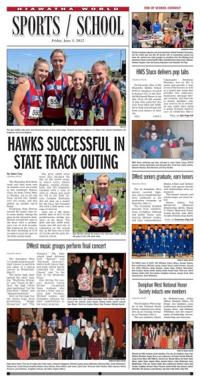 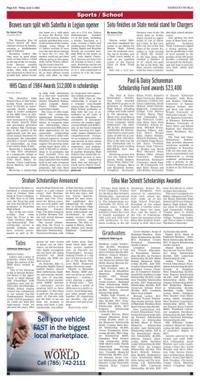 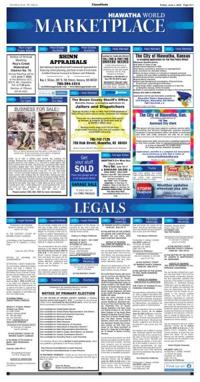 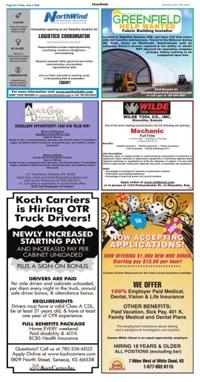 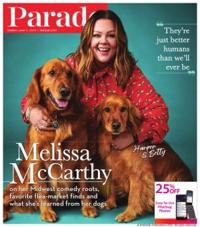 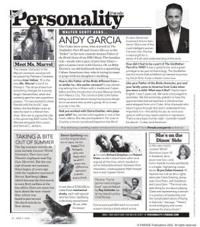 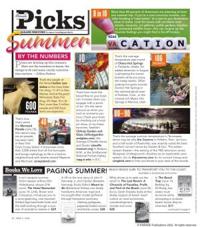 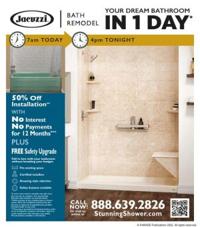 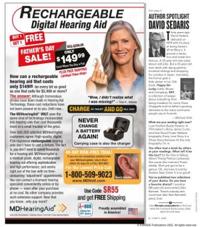 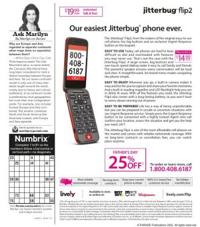 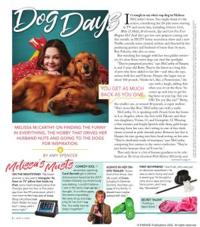 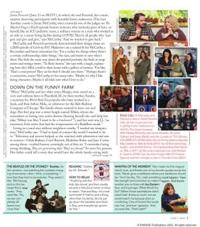 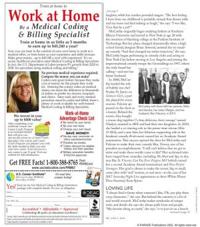 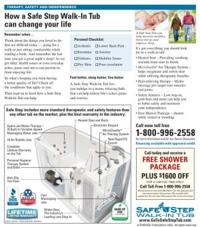 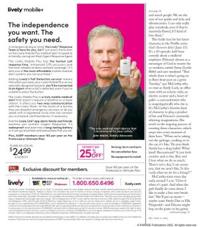 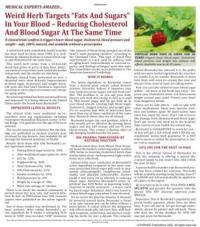 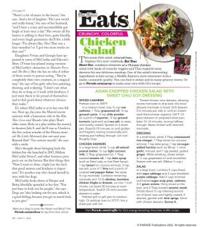 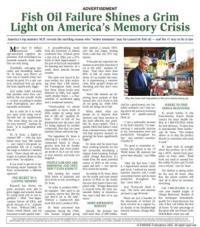 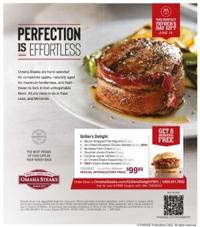 The full edition PDF is being prepared, please wait…

There was an error generating the full edition PDF. Please try again later.

The full edition PDF is ready to view.

Click and hold your mouse button on the page to select the area you wish to save or print. You can click and drag the clipping box to move it or click and drag in the bottom right corner to resize it. When you're happy with your selection, click the checkmark icon next to the clipping area to continue.