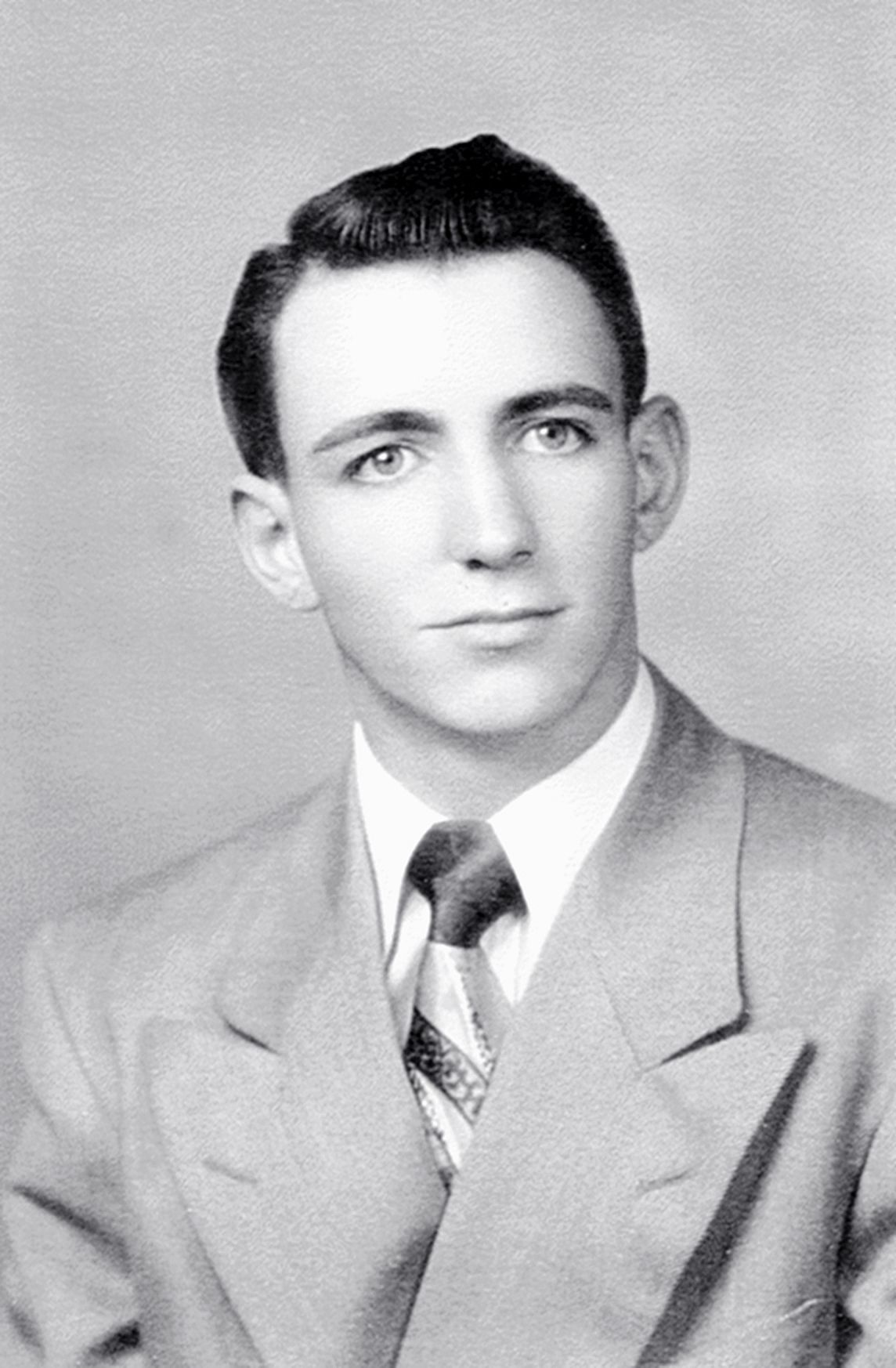 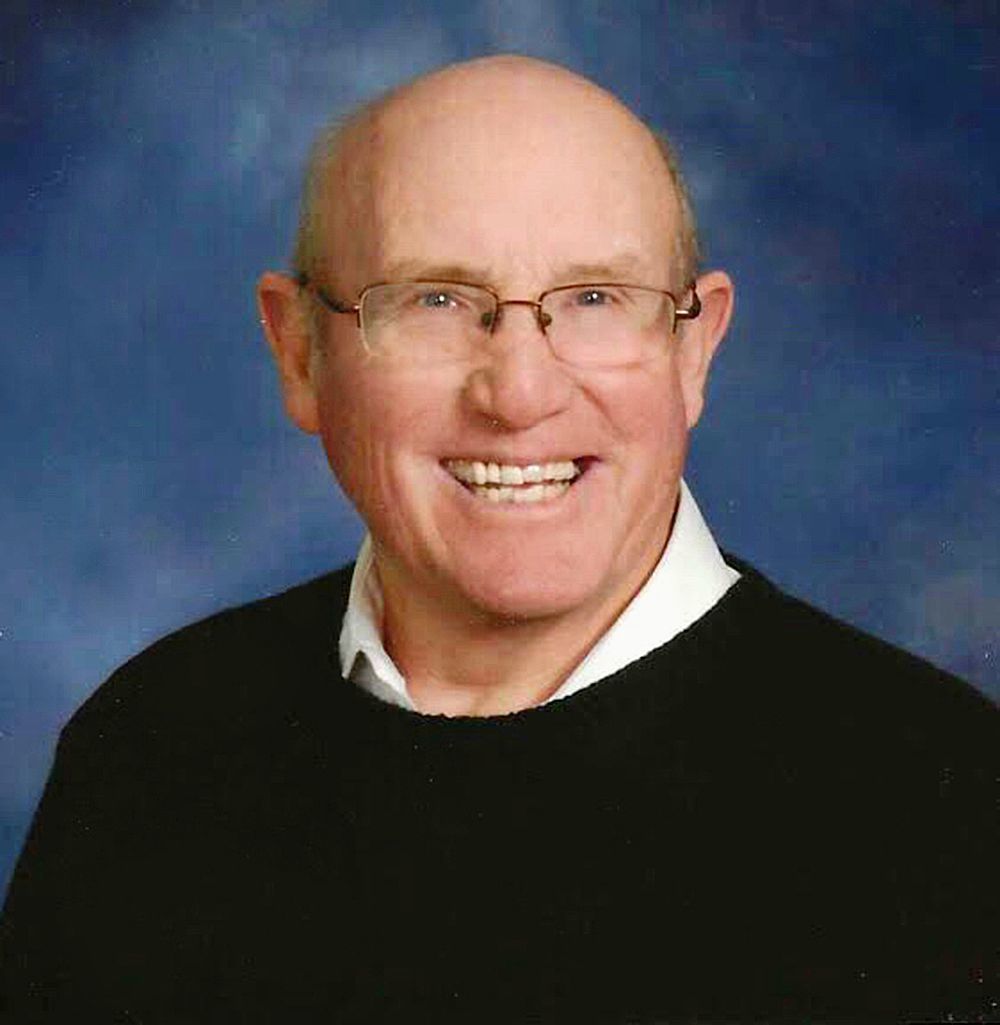 Highland Community College will honor the inductees in the 2018 Highland Community College Hall of Fame on the evening of Oct. 26. Honorees and guests will gather at Klinefelter Barn, two miles east of Hiawatha, for a reception, dinner and awards ceremony. An RSVP for the event is required by Oct. 17 at noon to Mike Smith by phone at 785-442-6034 or by email at msmith@highlandcc.edu.

Tom Smith graduated from Highland High School then attended Highland Junior College participating in football/track. Tom led football to an 11-3-2 record during his time at HCC, including an Interstate Conference title and still ranks second in points allowed per game (6.75). Tom also led the track team to a 3rd place & 2nd place Interstate Conference finishes in ‘63 and ‘64. Graduating from Kansas State Teachers College Tom taught/coached at Robinson Junior High and Troy. In 1977 Tom began coaching/teaching at HCC starting the HCC Booster Club and HCC Hall of Fame. In 1989 Tom became Athletic Director and was elected Region VI Women’s AD. Tom is currently on the HCC Board of Trustees and continues to promote opportunities for students as his grandfather and father before him. Tom resides in Highland with his wife Elizabeth. They have two sons Phil (Michelle) and Paul (Amie), seven grandchildren, and two great grandchildren.

Richard Thornton was a prolific passer at Highland High School under Coach Mack Porter and again for Highland Junior College under Coach Huber. The 1951 Scotties recorded two wins and a first time shut out. In 1952, under Thornton’s leadership, the Scotties had a break out year with a 64-0 trouncing of Ft. Scott Junior College and three more defensive shut outs resulting in a 7-2 season. Richard Thornton completed over 1400 passing yards on 200 attempts with 17 touchdowns in his two-year career at HJC. The 1952 season Thornton completed 70 passes on 139 attempts, over 50% completion rate, and 11 touchdown passes. These accomplishments, in spite of the run offense, are still accounted for in HCC’s football record book.

In addition, inductees will be honored during the Homecoming football game against Dodge City CC on October 27 at 1 p.m. This year’s Homecoming celebration will also honor the alumni Golden Grad class of 1968.

For more information on the event and the inductees visit www.scottieathletics.com and find “Hall of Fame” under “Fan Zone.”