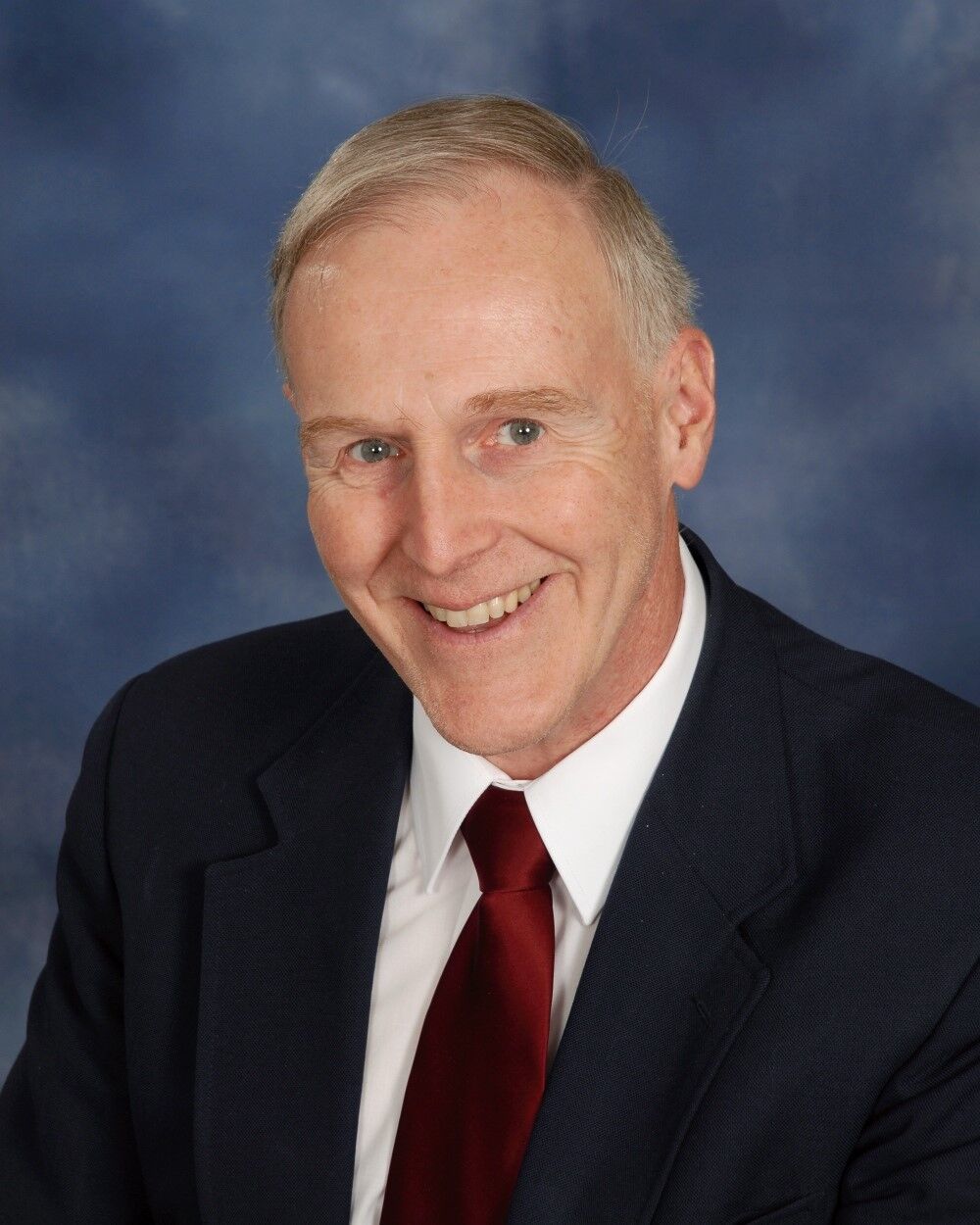 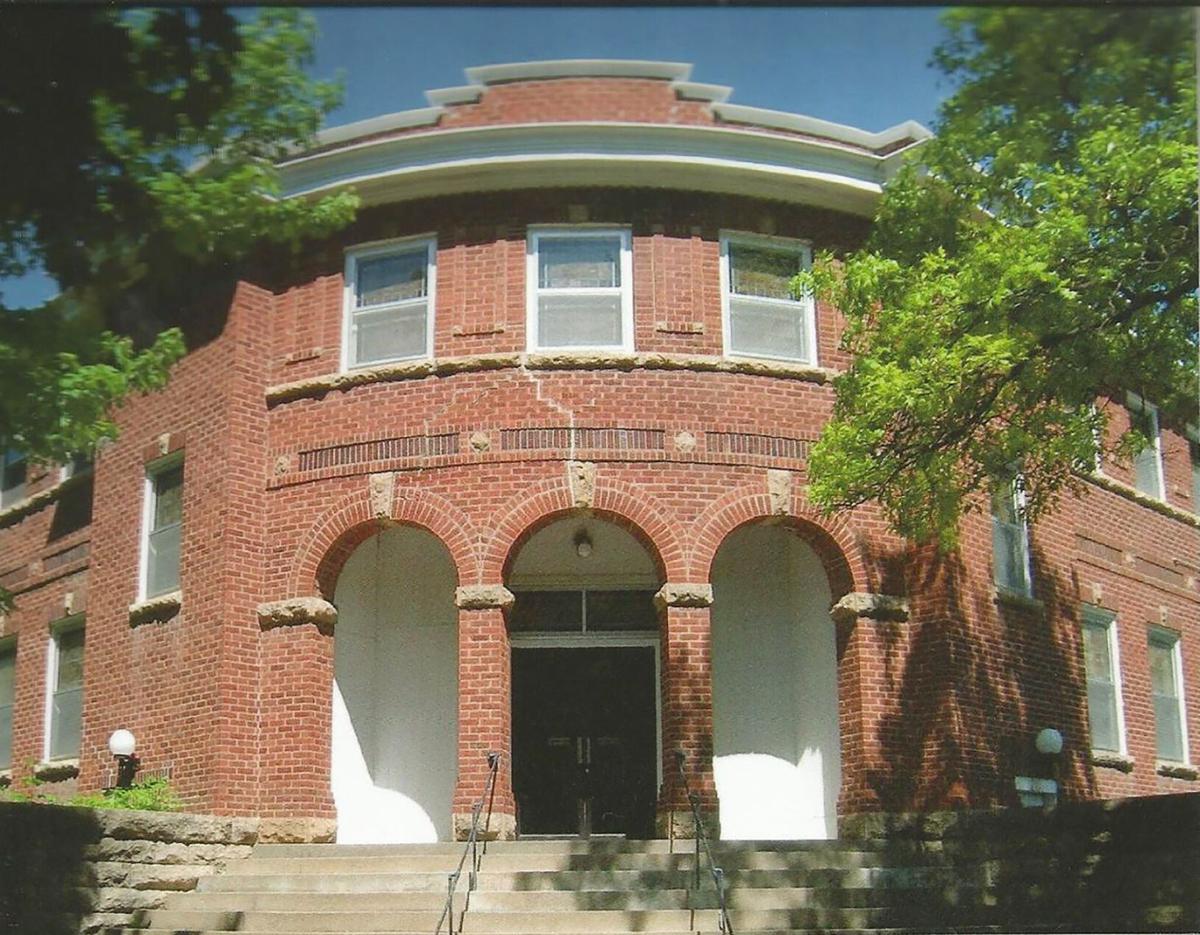 The First Christian Church at 210 S. Sixth St., in Hiawatha

The First Christian Church at 210 S. Sixth St., in Hiawatha

The First Christian Church of Hiawatha is welcoming a new pastor.

Pastor Ron Stair has been leading the services at the church, located at 210 S. Sixth St., since April 15. He came from a church near Morrison, Mo., where he had been serving for nearly five years.

Pastor Stair said he grew up in Emporia, which is where his parents still live and with three children also living in Northeast Kansas he and his wife, Jo, wanted to move closer to family. He also has a daughter in Web City, Mo.

Pastor Stair said the past year of the COVID pandemic was very hard and he was isolated from family, so is happy to be close to his kids and parents again.

Pastor Stair, who originally hails from Emporia, has been in the ministry for 12 years. During a recent visit, he talked about his lifetime career of nearly 35 years, which involved programing, support tech and information analyst services for various companies.

One night he had a dream that was his call to the ministry.

“Many events happened to prepare me to hear and follow God’s call on my life, the most significant of which was attending a three-day spiritual weekend in 1992 called Camino,” he said. “That weekend helped me realize that there is always another level at which we can experience God.”

He said in 1993, his church was struggling with conflict and a visiting missionary/minister came to work at their church. The person shared about his missionary experiences and Pastor Stair and his wife stayed up until 2 a.m. one morning reflecting about the missionary’s messages and wondering what God had in store for him.

“That night I received my call from God in the form of a dream,” he said.

The dream involved Rev. Stair driving toward a prison and as he got closer, the prison spanned the entire highway and he realized there was no exit. He had to start over and this time noticed an exit and he took it. It was a gravel road — rough and uneven and looked to be going nowhere but he continued to follow it, where it led directly to the prison.

His dream expanded to a visit inside the prison, where he was initially given a tour by the warden, but then it evolved to where guards were opening fire on them but he was somehow protected.

It was then that he awoke from the dream and Rev. Stair said he intuitively knew that God was communicating a call for his life.

“I also sensed that God was letting me know that there would be a long rough road before I would be ready to answer my call,” he said.

After several years of trials and tribulations that included a house fire and family concerns, Rev. Stair enrolled in Central Seminary in Kansas City, where he graduated in 2008. While attending school he continued working at Yellow Freight in the IT department, but then was laid off.

“I figured that was part of God’s calling as well,” he said.

Rev. Stair, who will celebrate his 70th birthday this year, said he had retired previously from two churches in western Missouri, but when the Hiawatha church opened up he decided to jump at the chance to come back to Kansas. He initially interviewed as an interim, but church leaders offered him the position full-time so he accepted.

Rev. Stair and his wife plan to stay active in the community and he said he loves gardening and hopes to get involved with a Community Garden group. He also is a member of the Lions Club and previously the Jaycees, Kiwanis, a Boy Scout and Cub Scout leader and Habitat for Humanity. His wife is a member of PEO, participates in book clubs and the couple both are part of a Christian program called Camino.

The First Christian Church is back to regular services after offering online services during the height of the pandemic. The church has a typical Sunday service attendance of around 50 people with services at 10:30 a.m., with Sunday School held prior at 9:30 a.m. Rev. Stair said he is back to delivering communion to shut-ins again now the restrictions are lifted.