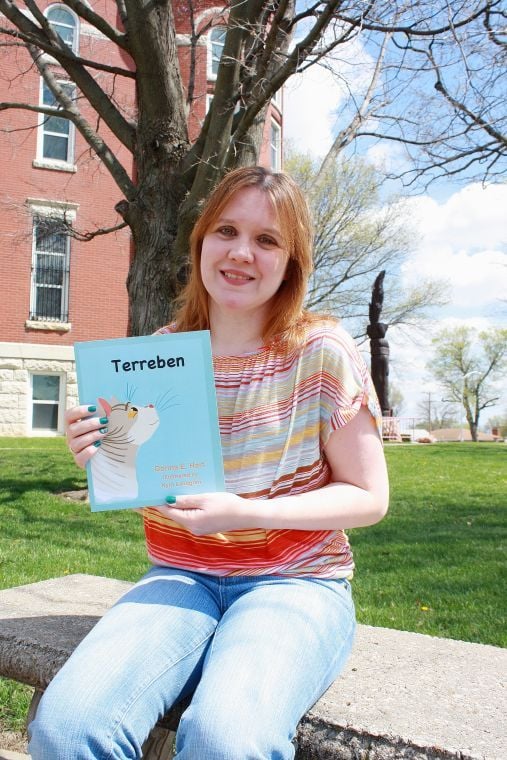 Donna Hart, a published children’s book author from Troy, holds a copy of one of her works “Terreben.” 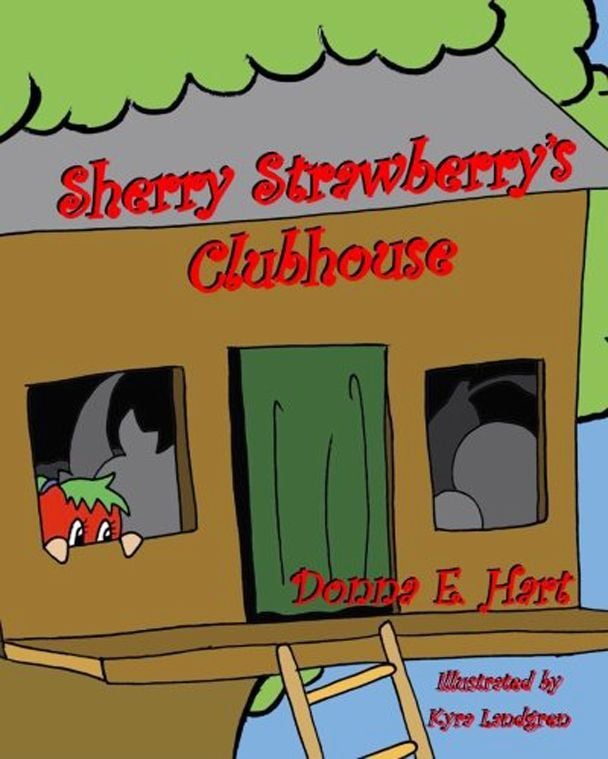 One of Hart’s most popular children’s books is “Sherry Strawberry’s Clubhouse,” which offers several installments in a series. 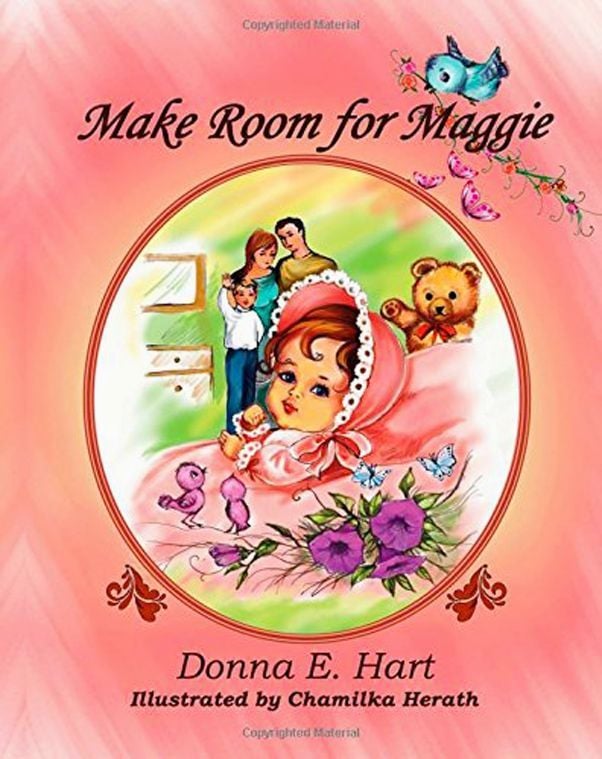 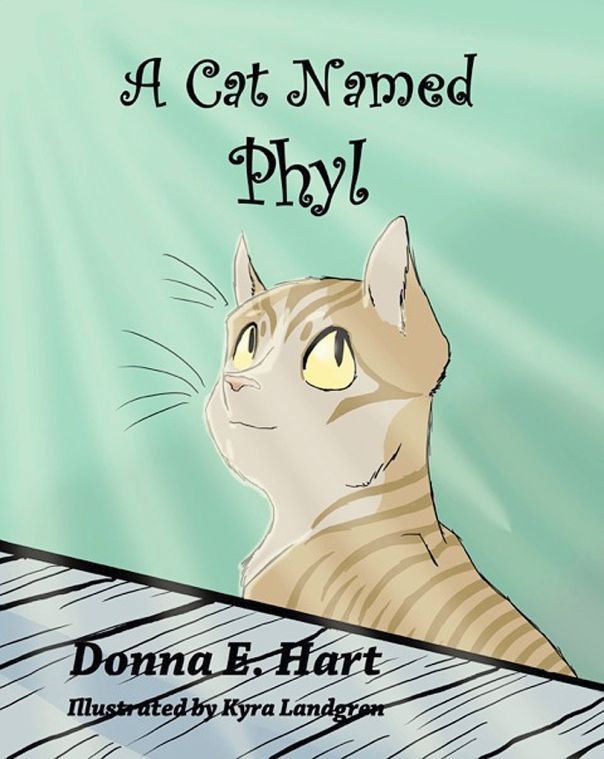 “A Cat Named Phyl,” illustrated by Hart’s niece Kyra Landgren tells the story of a stray cat and her kittens searching for food and shelter and then one day, something wonderful happens. The story focuses on the importance of adopting a pet and caring for an animal.

Donna Hart, a published children’s book author from Troy, holds a copy of one of her works “Terreben.”

One of Hart’s most popular children’s books is “Sherry Strawberry’s Clubhouse,” which offers several installments in a series.

“A Cat Named Phyl,” illustrated by Hart’s niece Kyra Landgren tells the story of a stray cat and her kittens searching for food and shelter and then one day, something wonderful happens. The story focuses on the importance of adopting a pet and caring for an animal.

A writer’s work is never done.

Donna Hart can attest to that. A published children’s author from Troy, Hart is preparing for the release of her eighth children’s picture book “The Happy Birthday,” with plans for many more to come.

A native to Massachusetts, Hart has always been interested in writing. At an early age, she delved into the literary world through school avenues, writing poems, short stories and more. A lover of the arts, she joined the theater club and also took some acting classes. She has notebooks full of ideas she has jotted down over the years, but it was only a few years ago that the opportunity to publish some of those works came into fruition.

“I was talking to my best friend, who is the best writer I know,” Hart said. “She was in a writing group and told me that a member had started a publishing company.”

Hart said she sent the woman a query and script for her first work “Sherry Strawberry’s Clubhouse.” Soon after, it was published in 2013, but the company fell into difficulties and shut down. Hart met publisher Julie Casey of Amazing Things Press of St. Joseph, Mo., at the Wathena Fall Festival and the two forged a business relationship together. Hart’s career took off.

Hart said she collaborates with three illustrators. One lives in Sri Lanka, another is in Massachusetts and the third is Hart’s teenage niece, Kyra Landgren.

“She is great; she is responsible for illustrating most of my books,” Hart said of her niece.

Hart explained that she sends the illustrators book excerpts and lets them develop graphics for the children’s picture books, along with a cover. Her books are targeted at readers between the ages of 2-7 and so she said the illustrations are very important.

“I let them know what sort of vision I have for the illustrations,” she said. “I want the kids to understand what’s going on by looking at the photos.”

Several other works of Hart’s include “Make Room for Maggie,” “The Boy Who Loved the Sky,” “Terreben,” “Finally Fall,” “Thankful for Thanksgiving,” and “A Cat Named Phyl.” In “Make Room for Maggie,” Hart tells the story of a baby coming home for the first time, and the preparations involved leading up to the special day. The importance of a young child accepting another family member is focused on in the story, which also teaches children to be cautious and aware of safety precautions when welcoming a baby in the house.

After graduating from Shrewsbury (Mass.) High School, Hart lived in California for roughly 10 years. It was there she met her husband, Dennis, and the two decided to settle in the Midwest, moving to the Troy area seven years ago. Formerly working in retail and administrative assistant positions, Hart is now fortunate to be able to stay at home, working on her writing career and taking care of her husband and cats.

“Dr. Seuss didn’t have kids either,” she said with a laugh when asked if they had children.

In addition, she has many other projects she is currently working on with her husband, who is a truck driver. One of those collaborations include compiling stories of truck drivers from all over into an “on the road” sort of series. A lover of animals, Hart would also like to focus some of her writing on pets. She has two mystery novels, a screenplay and many other ideas for children’s picture books up her sleeve.

“Sometimes I feel I am just bursting at the seams with so many things I want to do,” she said.

Hart’s books are available locally at Hastings in St. Joseph, Mo., through Amazingthingspress.com and Amazon.com, along with being offered through Annie’s Book Swap in Shrewsberry, Mass. Find her at www.donnaehart.com or contact her by email at pettales@donnaehart.com.