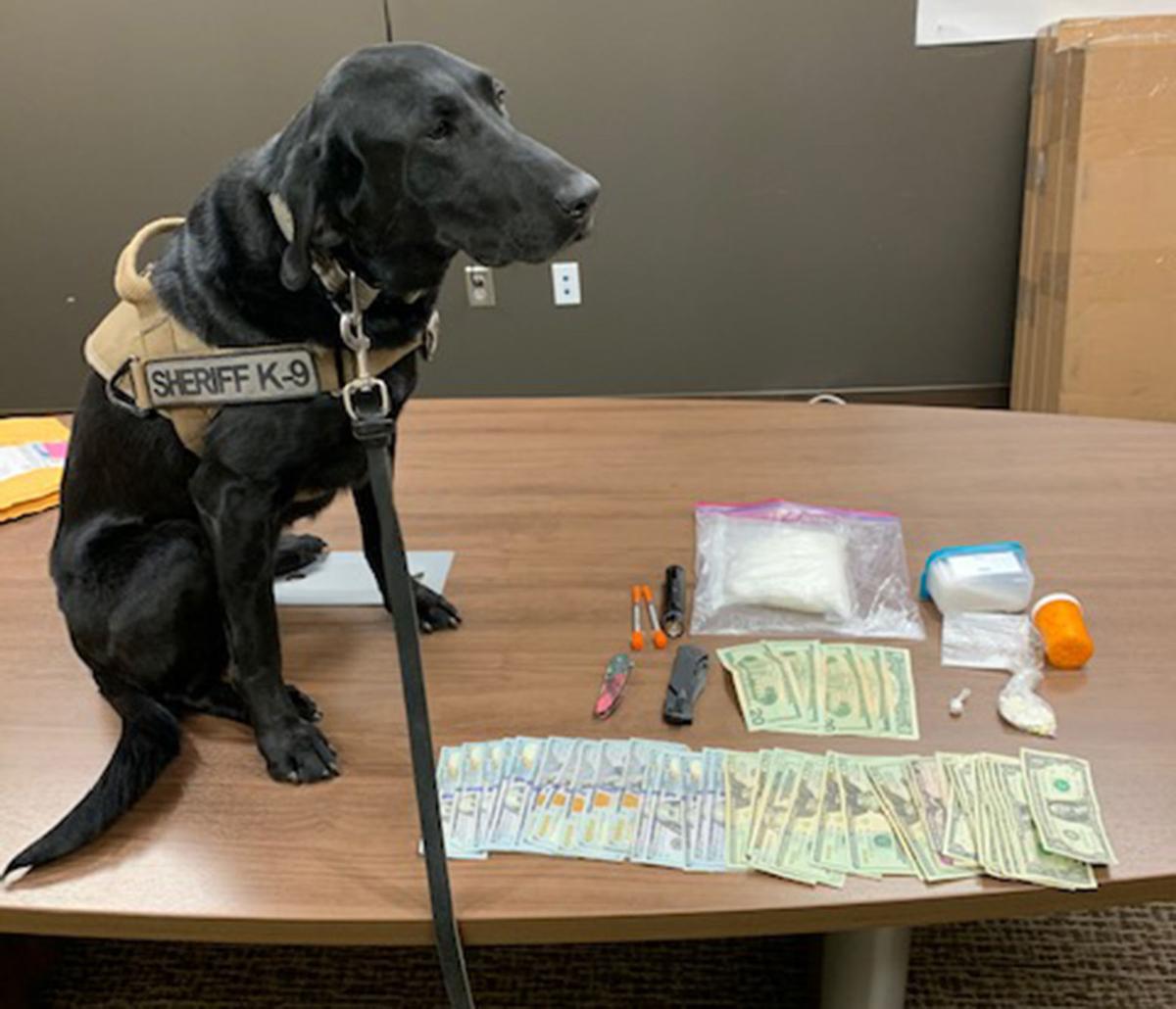 Brown County Sheriff K-9 Ari with cash and drugs apprehended in an arrest in Richardson County. 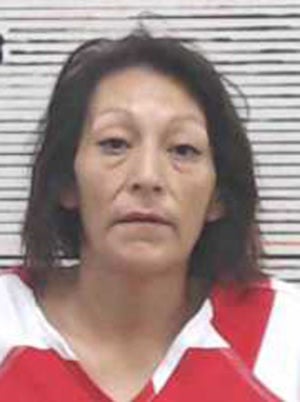 Brown County Sheriff K-9 Ari with cash and drugs apprehended in an arrest in Richardson County.

“Sheriff Merchant, because of your K9 program, we made a different in a lot of people’s lives, by getting this amount of controlled substance off the street,” according to a letter by Sheriff Hardesty. “Sheriff Merchant, none of this would have happened without your K9 program and again words cannot express the gratitude we have for you and your department.”

Sheriff Merchant added that his department has had great success with its K-9 program and have fostered wonderful relations with many law enforcement agencies in our area.

In other sheriff’s reports:

On April 12, based on a traffic stop, Karla Jo Coversup was arrested on charges of Felony Possesion of Marijuana, Possession of Meth and Possession of Drug Paraphernalia. She also had a Hiawatha city Warrant and a Kickapoo Tribal Warrant.

Legalized marijuana paying off in Illinois amid pandemic