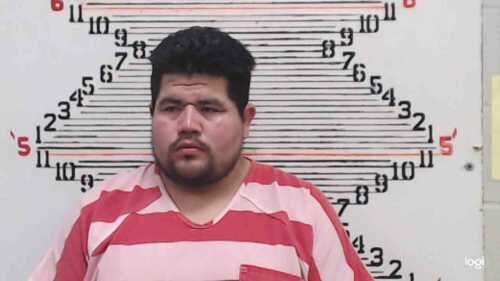 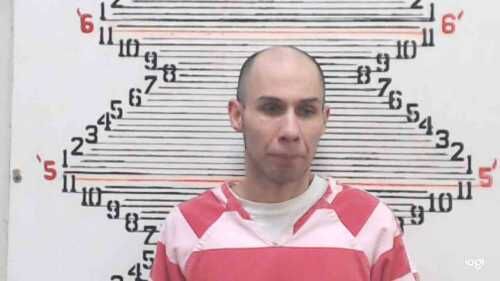 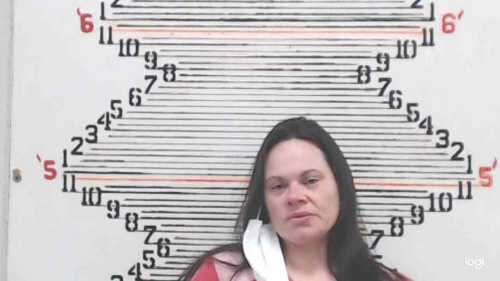 On Jan. 2, based on a traffic stop-Jose Alberto Escalante, 29, Houston, Texas was arrested on charges of No Drivers License, Possession of Meth and Possession of Drug Paraphernalia. Escalante had been deported in 2016, ICE agents were notified and they took custody of him on Jan. 4

Trump opponents celebrate as he moves out of White House