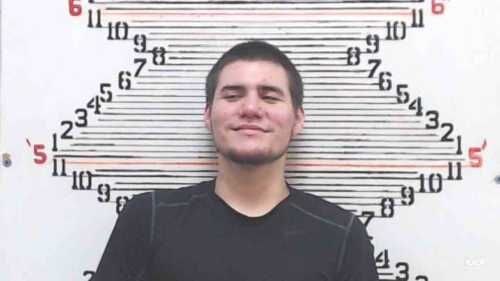 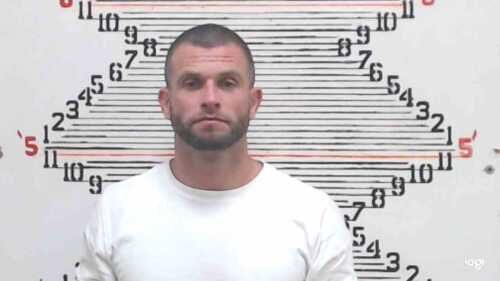 On Nov. 16, at approximately 10:45 p.m., deputies responded to a 911 domestic disturbance call on the Kickapoo Reservation. Upon contact with the initial victims, it was determined that the suspect fled to a second location on the reservation where another altercation took place. Kyle Winsea, 22, Horton was arrested by deputies resulting from a traffic stop when he was identified as the passenger in the vehicle. Winsea was charged with Domestic Battery, Criminal Threat, Disorderly Conduct, Criminal Damage to Property and Aggravated Domestic Battery from the altercation at the first residence and Battery, Criminal Trespass, Disorderly Conduct and Criminal Damage to Property at the second residence. Horton PD assisted.

On Nov. 13, Robin Spears, 32, Horton was arrested on a Leavenworth County Warrant for Domestic Battery.

On Nov. 13, Brown County deputies assisted Sac and Fox PD in the arrest of Zachary Davis, 33, Humboldt, Neb., on a full extraditable California Warrant for Probation Violation. Davis was additionally charged with a License Plate Violation, No Proof of Insurance, Drive While License Cancelled Suspended or Revoked, Traffic Contraband Into a Correctional Facility and Unlawful Prescription.

Caitlyn Jenner closer to Kylie Jenner than other kids