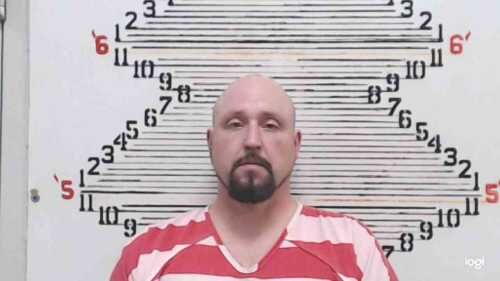 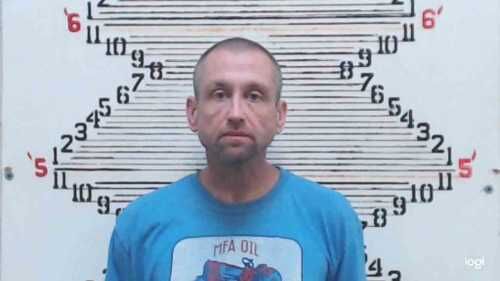 On Sept. 21, at approximately 9:05 p.m., dispatch advised of a domestic complaint in the city of Hiawatha. A short time later, a passenger car being pursued by pickup truck stopped in front of the Sheriffs office, the pickup truck stopped a short distance away. The female driver of the car and a small child were safely escorted in to the Sheriffs office while deputies conducted an investigation on the male driver of the pickup. It was discovered that he had his two small children in the pickup with him that were not in child safety seats. They were not injured. The driver of the pickup truck, Donald Garrison Jr., 38, of Hiawatha was arrested on charges of Felony Theft, Child Endangerment X 2, Assault, Driving While Suspended, Battery of an LEO, Reckless Driving, Disorderly Conduct and Interference of an LEO. Hiawatha PD assisted. The incident is still under investigation by the Brown County Sheriffs office.

On Sept. 20, at approximately 1 a.m., deputies responded to Powhattan on a report of a domestic battery in progress. Deputies searched the area trying to locate the suspect after he fled the residence on foot. The suspect, Brad Donahue, 42, Powhattan was later taken in to custody without incident on charges of Domestic battery, Criminal Damage to Property, Criminal Trespass, Criminal Threat and Interference with LEO.

On Sept. 18, at approximately 1 a.m., Deputies responded to a criminal trespass call on the Kickapoo Reservation. Okoonii Thomas, 23, Horton was arrested on charges of Criminal Trespass and Disorderly Conduct.

On Sept. 16, at approximately 8:30 p.m., deputies responded to citizen complaints of reckless driving in the city of Hamlin. It was reported that two vehicles were drag racing in the city and a family pet was ran over and killed due to this action. At the conclusion of the investigation, Caleb Kautz and Austin Koch, both of Hamlin were issued citations for Reckless Driving and Drag Racing.