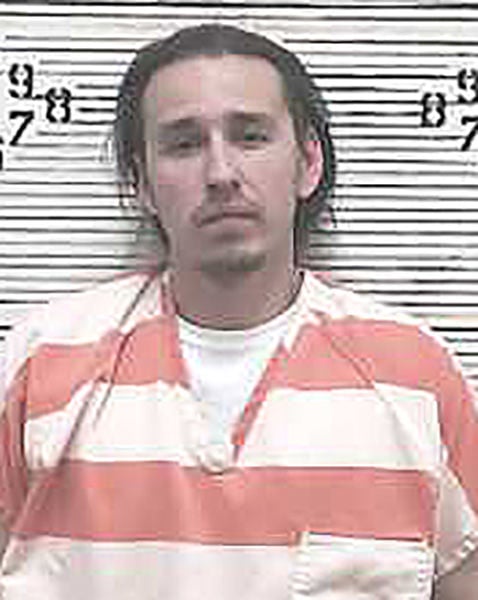 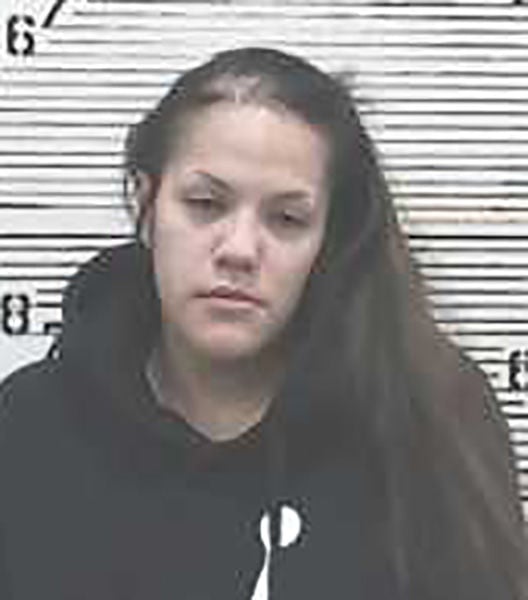 A two county-chase ended in a crash and arrests.

Sheriff Merchant said a chase ensued, ending when the 2014 Chevy Malibu left the roadway and crashed in Nemaha County. Minor injuries were reported by both the driver, Andrew Davis, 30, of Horton and the passenger, Lashaina Simon, 21, of Horton.

Sheriff Merchant said the case is under investigation by the Brown County Sheriffs office.

Schumer: We will force votes on witnesses and documents