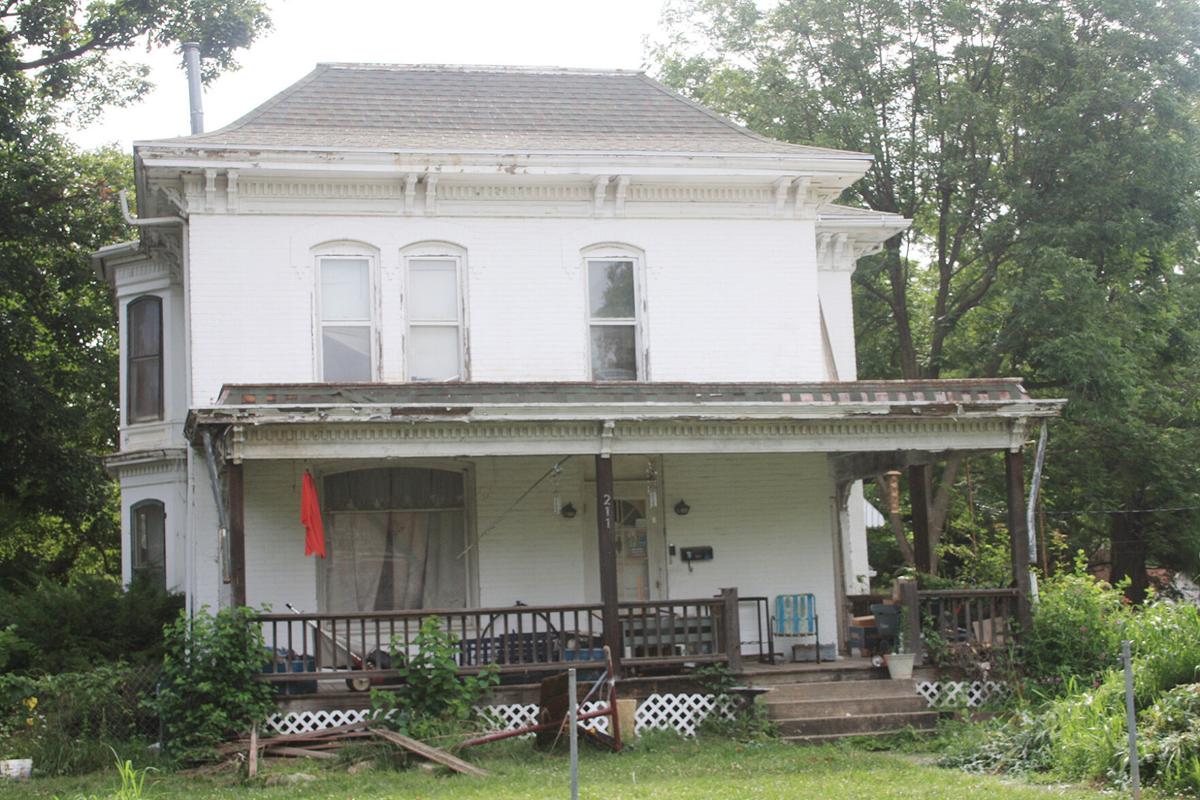 The city is addressing code violations at this house, located at 211 North 5th Street. 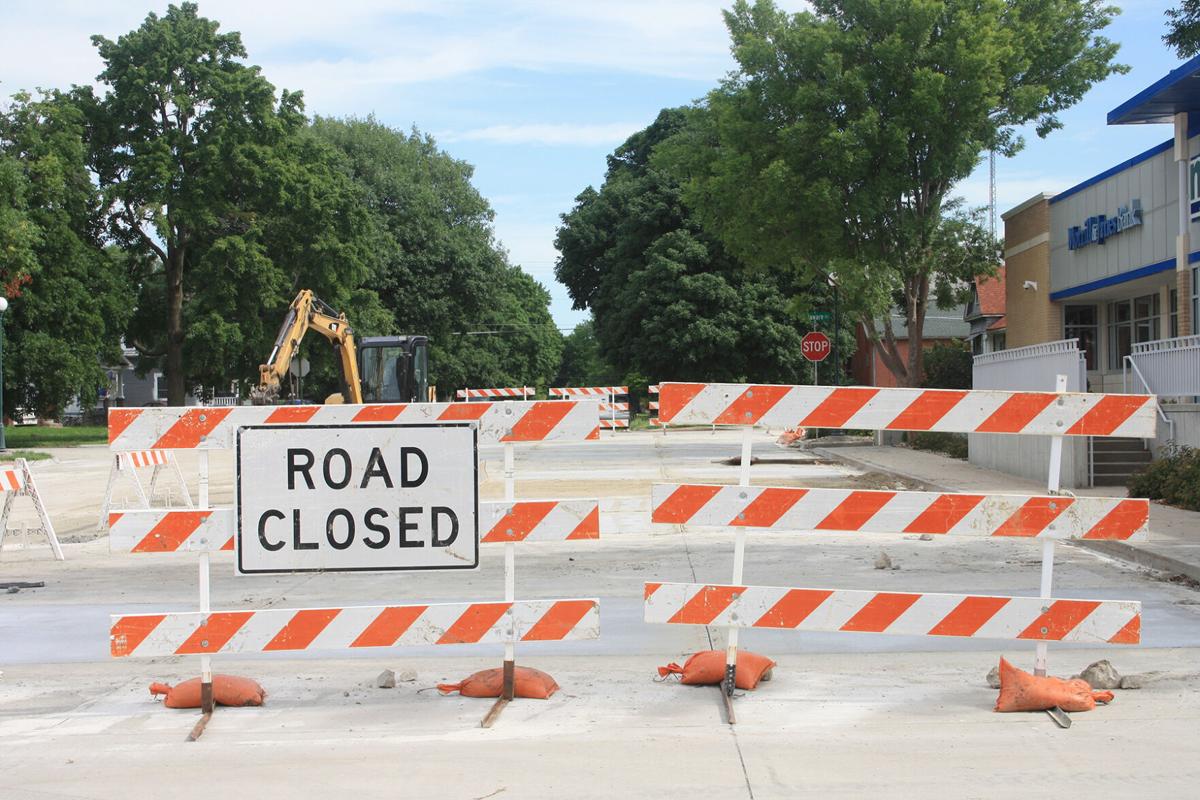 AHRS has already begun repairs on issues with the roads, such as this area in the 100 block of North Seventh.

The city is addressing code violations at this house, located at 211 North 5th Street.

AHRS has already begun repairs on issues with the roads, such as this area in the 100 block of North Seventh.

The Hiawatha City Commission met on Monday night, and heard from City Code Enforcer Dave Wilson about the conditions at 211 North 5th Street.

Wilson cited lack of mowing, the condition of the dwelling, the yard and the health concerns presented by the property when requesting the city to move toward taking action to abate the property conditions.

Wilson said that the property has been a concern for a long time, with no consistent management of the yard and deterioration of the dwelling itself, but that in late January or early February the property became a priority after a request from the property owner to shut off water due to a water leak. Wilson also said he observed that it appears that the gas has also been turned off. The lack of heat and water not only create dangerous conditions in inclement weather, but sanitary concerns and the impact on health conditions become considerably greater. Wilson stated that multiple attempts to serve notices have been refused or ignored. Two neighbors were also present at the meeting, and said that a large dirt pile in the yard now has manure and hay added to it, which has attracted vermin.

Along with the property violating minimum housing codes, the commission also noted that a house without gas or water is not allowed to be occupied within city limits. The commission voted to move forward with contacting the property owner and the tenant to declare the house in violation.

The commission also heard from representatives from Olsson Associates who discussed the Sanitary Sewer Peak Flow Management Program. After further testing, the group stated that they had installed 7 flow meters, as well as 2 rain gauges, as well as using CCTV in some lines and smoke testing in others. Unfortunately, the tests did not determine any major problems that cause the overflows of the system during heavy rains. The suggested solution is to create storage basins where excess flow could be diverted during times of peak flow, then reintegrated afterward. The initial phase would cost around $3 million and would be at the north station.

The commission agreed to apply for CDBG grant funding, with no obligation to accept the funds if approved.

City Administrator Mike Nichols informed the commission that North 12th Street is now open, with cleanup and seeding as well as some repairs are all that is left of the Sales Tax Street Project. Nichols said that in meeting with AHRS, they were open to necessary repairs, and had already begun by tearing out a block of North 7th Street. Nichols said the contractor had already marked quite a few spots for repair prior to the meeting. Earlier in the city meeting, the commission voted to move forward with the application for payment from AHRS that had been tabled at the last meeting.

The group also voted to publish the proposed 2022 budget summary. Mayor Bill Collins said the budget is once again neutral and will not raise the mill levy. Also approved was a request to offer the option of Globe Life Liberty National benefits as a payroll deduction for city employees, as well as a request from Library Director Erin Verbick to add Elaine Schilling to the Library Board, and a Resolution to adopt the Kansas Homeland Security Region K Hazard Mitigation Plan. The commission also approved the Consent Agenda, which included utility deposit refunds in the amount of $81.84.

Blinken cracks up at hearing over GOP senator's conspiracy theory