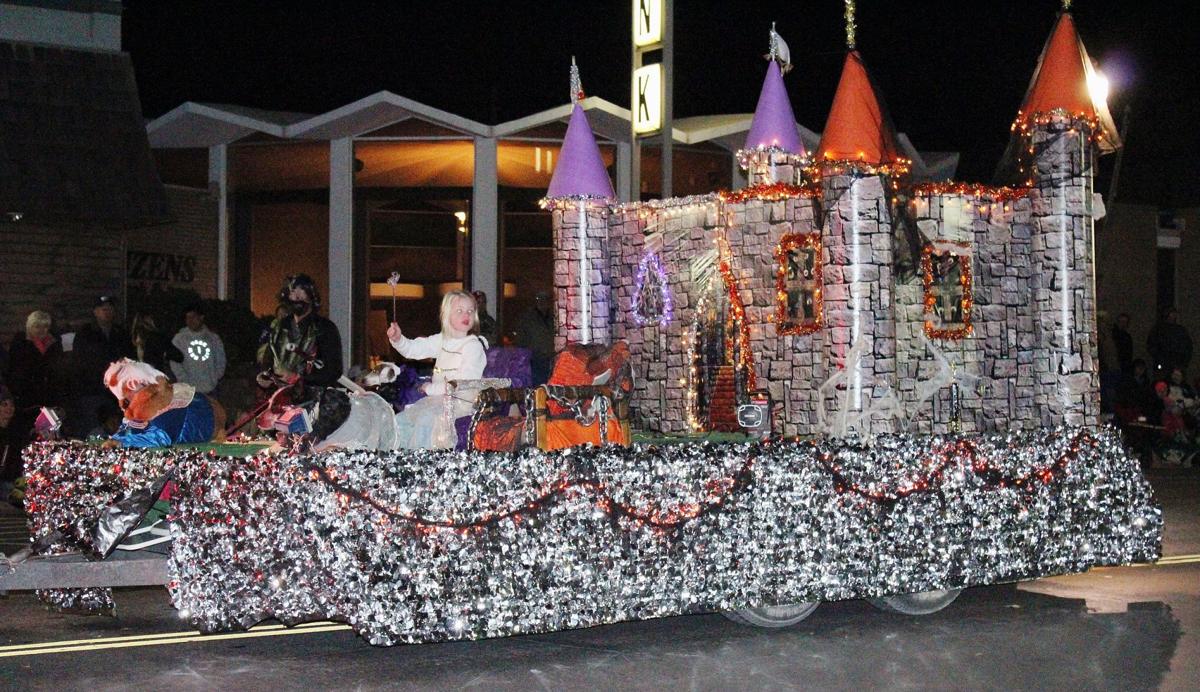 The Lock-Meyer Family float won first place in the Family Float division in both the Afternoon and Evening Parades for this entry in 2017. In addition, they won the Afternoon Parade Spirit of Halloween award, sponsored by Denny and Lori Gray. 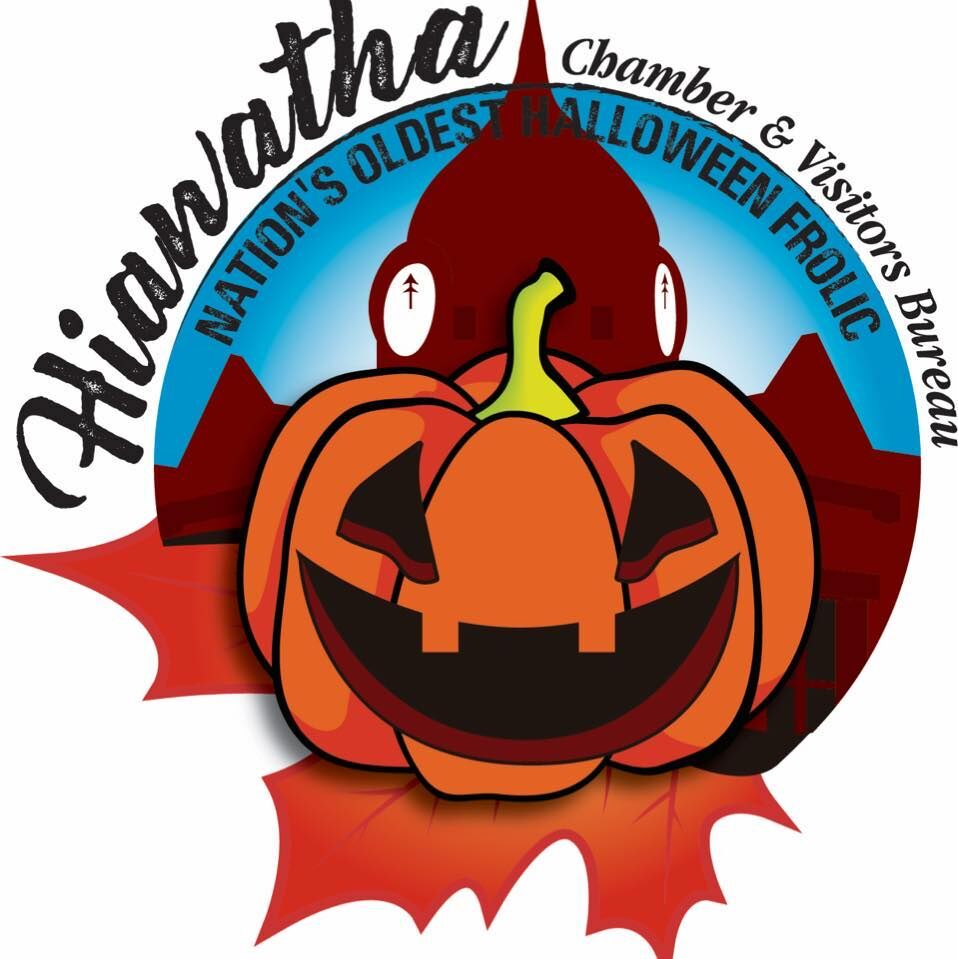 The Lock-Meyer Family float won first place in the Family Float division in both the Afternoon and Evening Parades for this entry in 2017. In addition, they won the Afternoon Parade Spirit of Halloween award, sponsored by Denny and Lori Gray.

The 106th Annual Hiawatha Halloween Frolic is on!

The Hiawatha Chamber and Visitors Bureau board met Wednesday night and made plans to move forward with the Halloween Frolic — although this year might look a bit different.

The Halloween Frolic has been a tradition in Hiawatha since the first year of 1914 when founder Elizabeth Krebs threw together a small parade and Halloween party for the town’s children to keep them busy and from vandalizing her flower gardens.

Since then, the Frolic has grown into a town tradition that is actually the oldest running Halloween Frolic and Parade in the nation.

HCVB President Kate Miller said she wants the public to be aware that while some protocol is being put in place to ensure the safety of the Hiawatha residents, that 2020 Halloween is happening.

This year will go down in the books as yet another Frolic, complete with a parade and many other events that turn Hiawatha into a Halloween town. However, the HCVB board made decisions this week that while they are moving forward on plans for this year’s Halloween Frolic, some changes will be made to keep social distancing in mind with the safety of Hiawatha’s citizens as top priority due to the COVID-19 pandemic.

First and foremost, the evening Grand Parade will still happen at 7 p.m. on Saturday, Oct. 31. However, all residents are encouraged to participate — and congregating and watching from downtown is being discouraged at this time as is the norm. That doesn’t mean that some people won’t want to park along the parade route to see the many vehicles decorated for Halloween.

The parade will be an all inclusive invitation to residents to decorate their vehicles and also any floats for Halloween and parade on the normal cruise routes of Oregon and First Street in Hiawatha. No registration will be required.

According to HCVB, who checked with the Hiawatha Police, floats are allowed as long as they have working lights and are not excessively large. It is encouraged to keep floats on Oregon Street, circling up to Red Hawk Drive and turning around in an area that is not on First Street — which is also U.S. 73 Highway. HCVB cautions that streets will not be blocked off.

This year’s theme is “Rock’n Around the Pumpkin Patch” and vehicles are encouraged to be decorated along those lines, with music and flashing lights as well.

There will be a Queen pageant and crowning, however it may be done virtually — with a crowning videoed and aired on the HCVB Facebook page, along with Rainbow Communications. More information will be announced as the event draws closer.

HCVB board members agreed to cancel the Afternoon Kiddie Parade and the annual Miss Mary Costume Contest will also be performed virtually — in order to promote social distancing and safety with the Coronavirus in mind. More information will be released as the event gets closer, but residents wanting to enter the Miss Mary Contest can do so by submitting photos and videos of their costumed kids the week prior to Halloween. The entries will be judged by a panel and winners announced throughout the day on Halloween day!

Last year, the HCVB collaborated with the Brown County Historical Society for Cemetery Tours, which featured actors and lots of history concerning Mt. Hope and Hiawatha Cemeteries. This year, the HCVB is still planning Cemetery Tours, but will be offering those virtually as well. More information will be forthcoming on the HCVB’s Halloween Frolic page.

In addition, other events will continue as normal — pumpkin decorating and poster contests for kids, the logo contest, a Halloween photo contest, house decorating contest and much more including Window Painting for individuals only this year. In addition, the HCVB will be seeking nominations for the Grand Marshal. The Halloween logos will be voted on virtually on the HCVB Frolic social media pages and the winning logos will be made into T-shirts available for purchase.

Final approval on trick or treat nights — which will be “at your own risk” — will be sought from the Hiawatha City Commission on Sept. 21 and the HCVB will release more information following that meeting.

More information will be released soon on the HCVB Halloween Frolic page on Facebook and Instagram, or contact the Chamber office at 742-7136 or hiawathachamber@rainbowtel.net for more information.

'The Way I See It' turns lens on White House