Sign Up
Log In
Purchase a Subscription
You are the owner of this article.
Edit Article Add New Article
You have permission to edit this article.
Edit
Home
eEdition
News
Schools
Sports
Obituaries
Opinion
Hometown
Special Sections
Multimedia
Classifieds
Celebrations
1 of 4 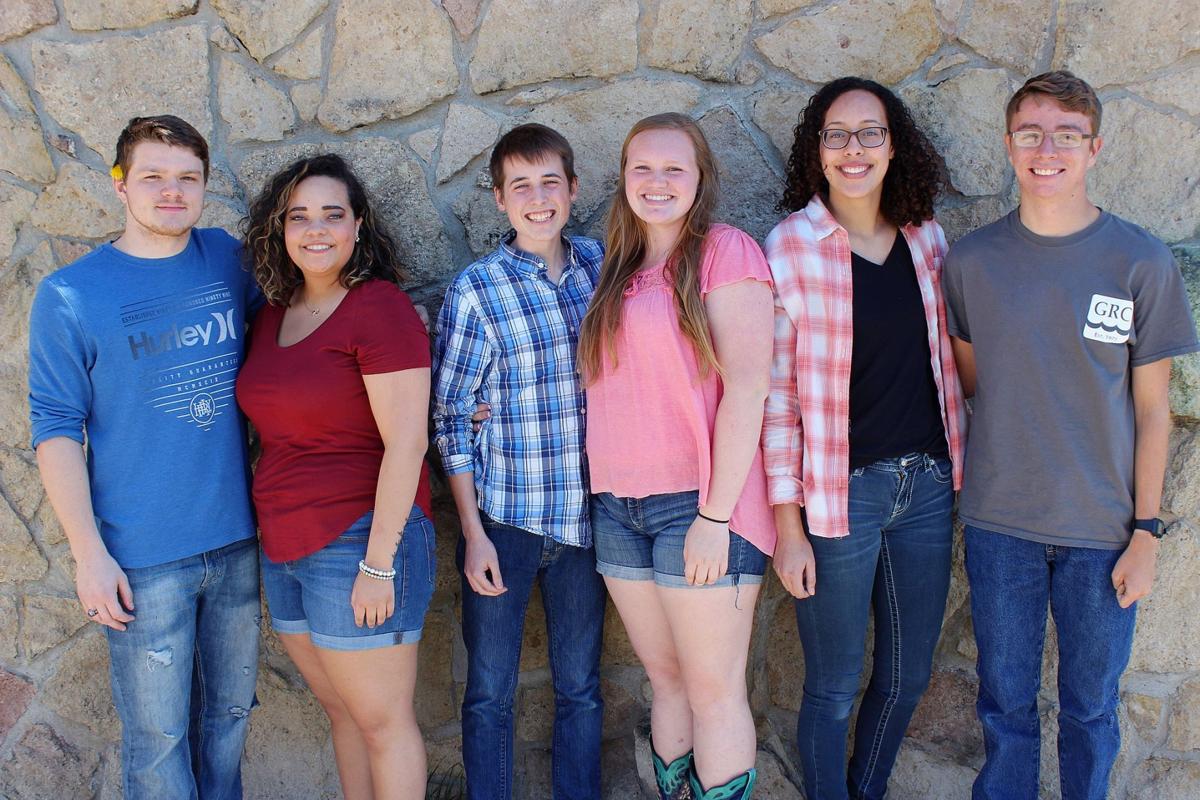 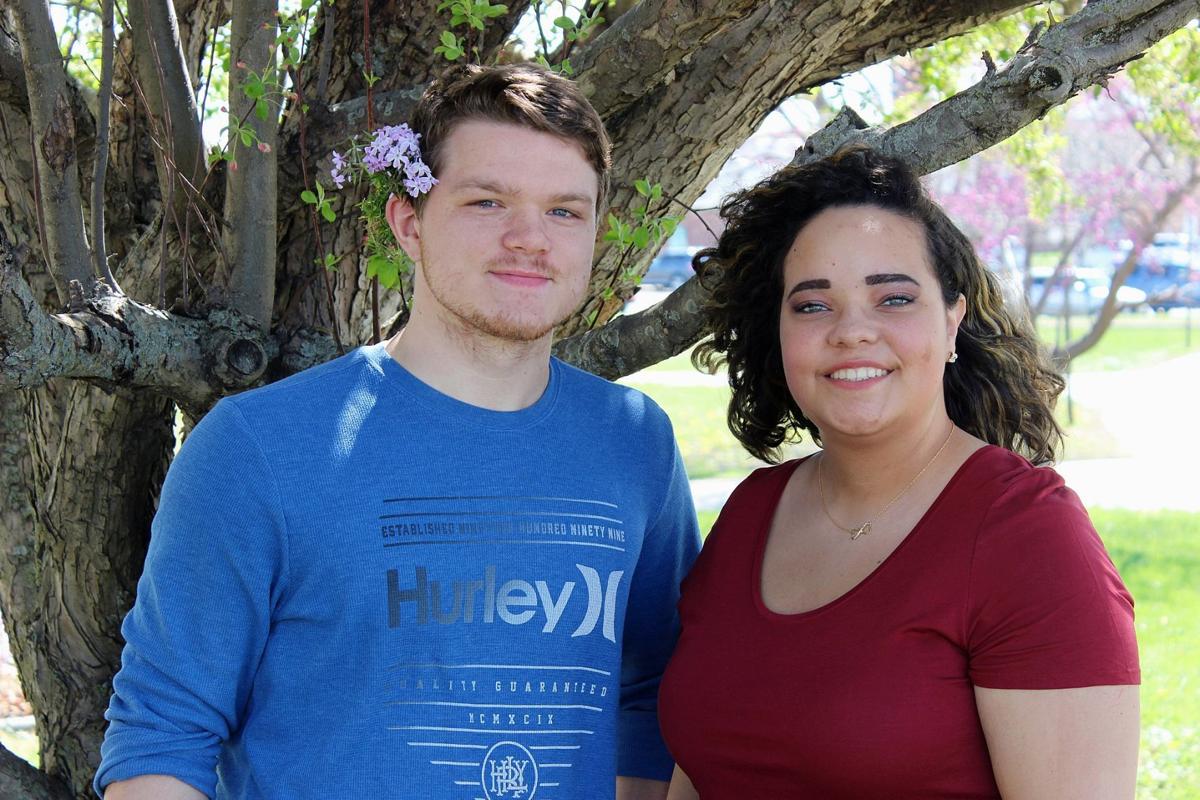 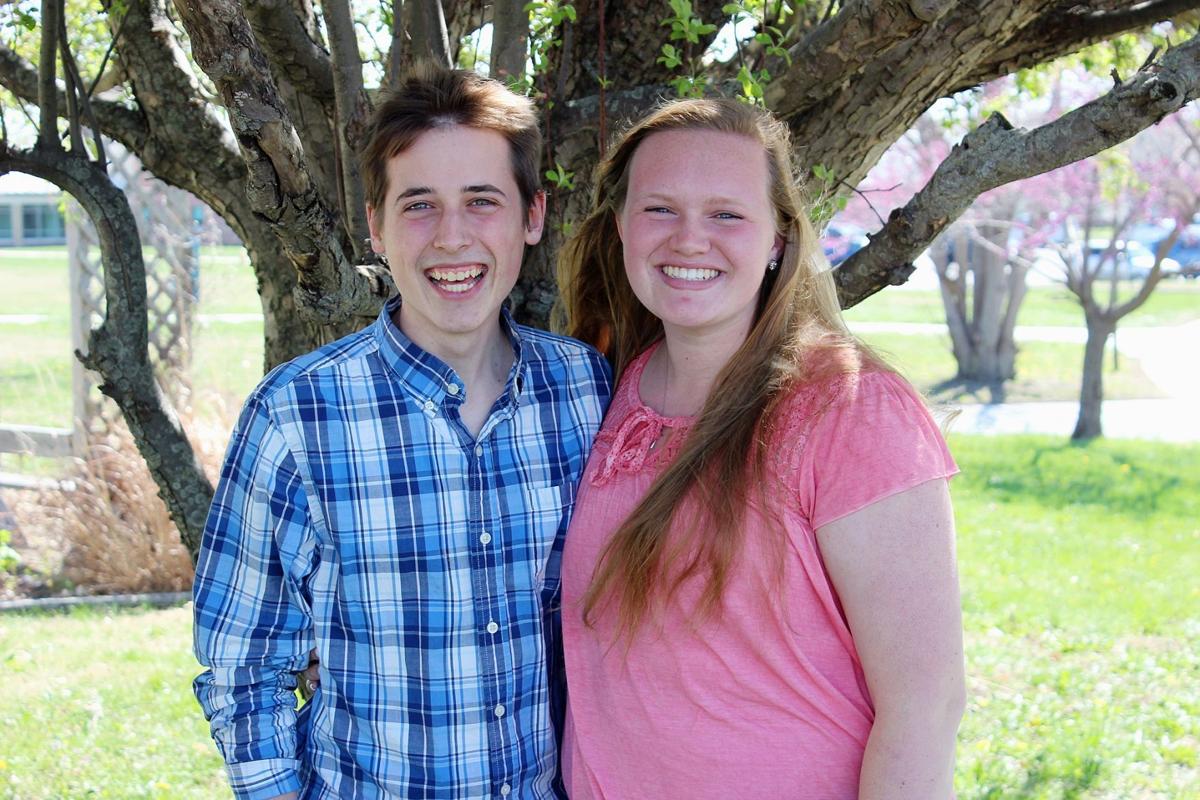 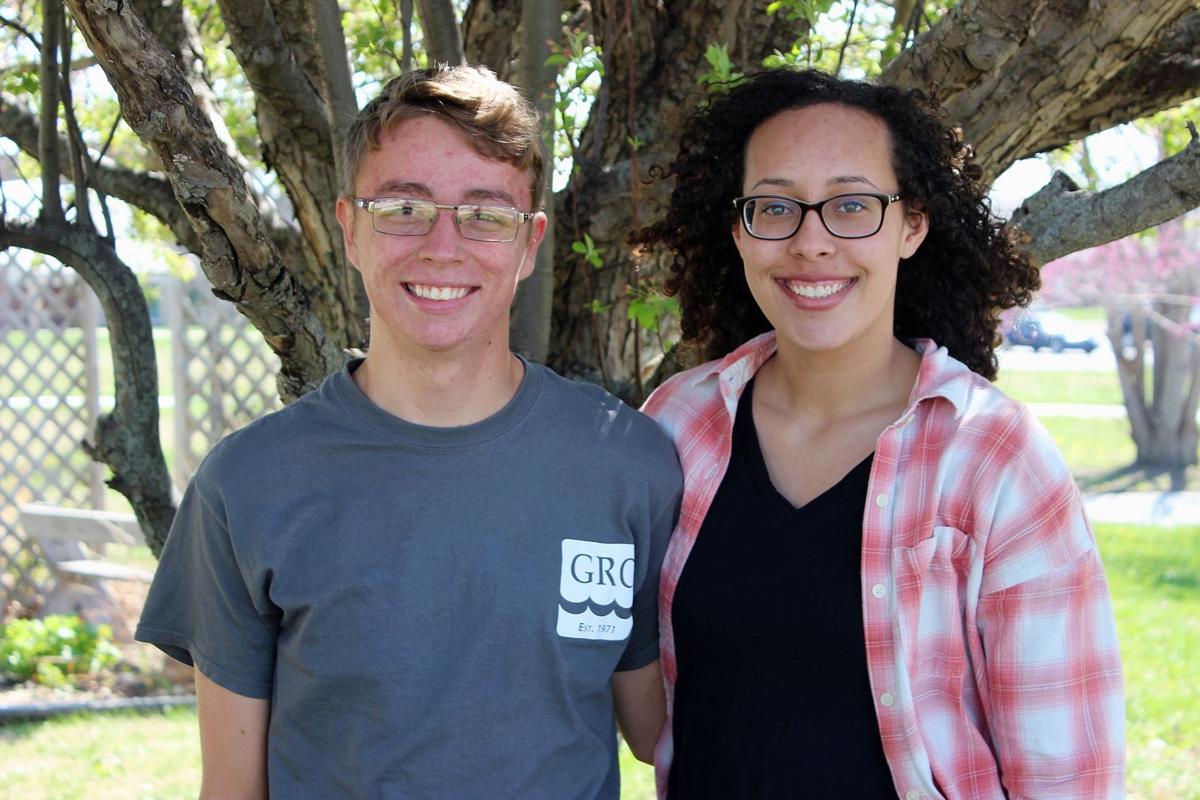 HHS juniors are busy preparing for the weekend as they are putting on Prom 2016 for the senior class. This year’s theme is “Old Hollywood,” replete with all its glitz and glamour.

Red carpet arrivals will begin the festivities on Saturday, starting at 4:45 p.m. at the Fisher Center. Spectators will be able to see all of the prom attendees as they show off their formal attire and fancy transportation.

Inside the Fisher Center, dinner will be served at 5:30 p.m. This year the meal will feature brisket, green beans, baked potato, salad, a roll and dessert. The venue will be decorated according to the theme of “Old Hollywood” courtesy of the juniors and their sponsors, Chris and Heidi Diller. Highlighted decor this year includes a Hollywood sign, a small movie theater and vintage movie posters.

“I don’t think I have ever been more excited and nervous at the same time,” said Grier of her nomination. “It’s a great opportunity to be a candidate with these girls, and I can’t wait to see who wins!”

Following dinner, prom attendees with pose for class pictures on the south side of the Brown County Courthouse at approximately 7 p.m.

At 8 p.m. attendees will make their way back to the Fisher Center for the dance, which will run until 11 p.m.

Between 11 p.m. and midnight, juniors and seniors will be checked in at the high school to begin a morning full of activities put on by junior class parents. Activities at after prom will include casino games, gladiator jousting, human spheres, a dodgeball tournament and a dart tournament. Time there will also be occupied in enjoying a variety of foods, other games and prizes for everyone to enjoy. Around 3:30 a.m. attendees will be able to watch or take part in a hypnotist performance. Following the conclusion of the hypnotist, a live auction will take place for the prizes available. Bidding will be possible with the “teacher funny money,” fake money with HHS teacher’s pictures on it. Dismissal will be from 5:45 until 6 a.m. to mark an end to Prom 2016.

See what this former vaccine skeptic credits for changing her mind