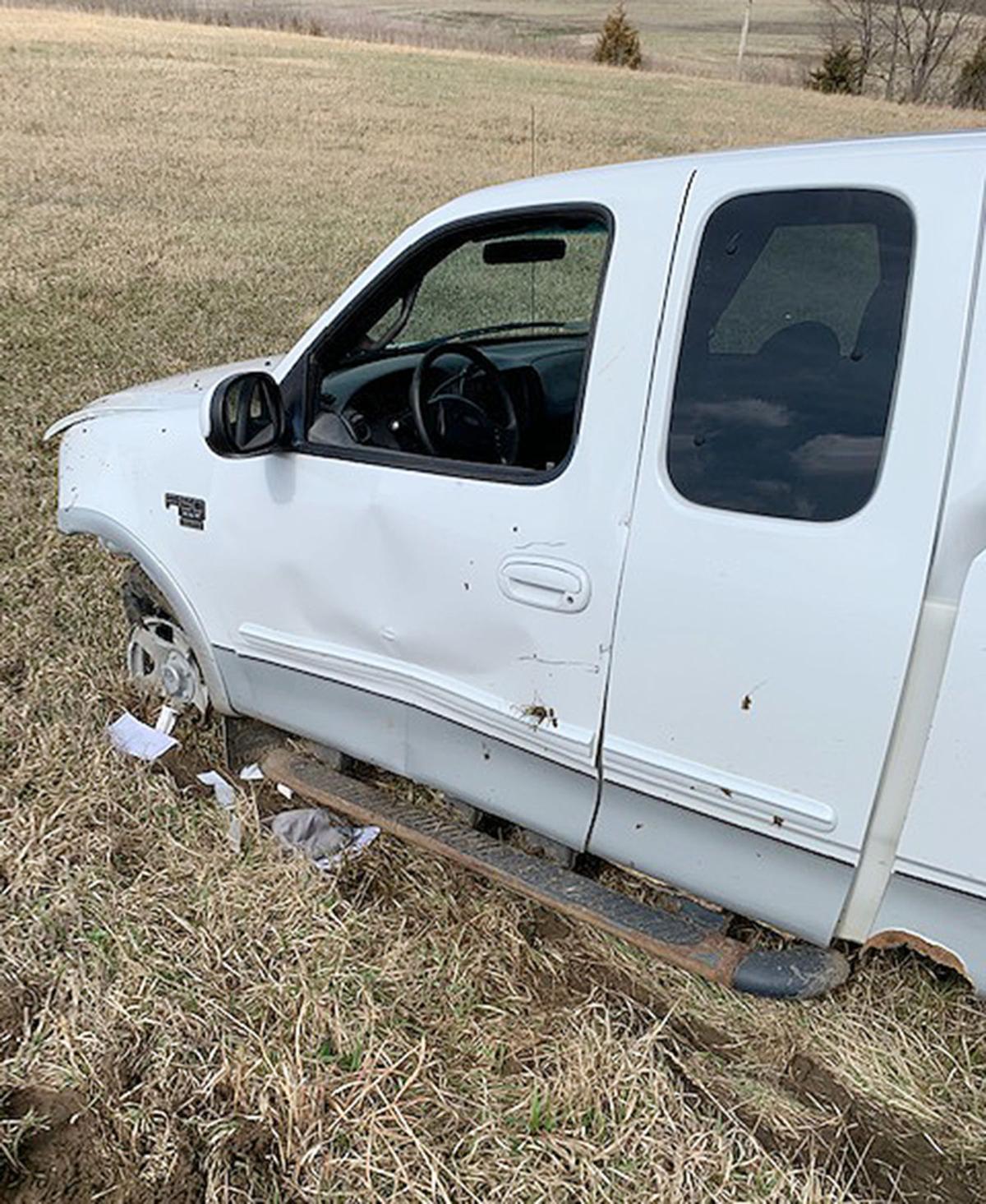 A stolen pickup truck after it wrecked following a 30-mile chase. 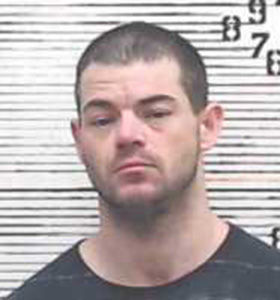 A stolen pickup truck after it wrecked following a 30-mile chase.

A 37-year-old Hiawatha man was arrested after he led police on a 30-mile chase in a stolen vehicle on Wednesday.

According to a news release from Brown County Sheriff John Merchant, at approximately 1:45 p.m., Brown County dispatch received a stolen vehicle report from the eastern portion of the county.

“It was reported that a male individual is the one who had stolen the 2000 white Ford pickup,” Sheriff Merchant said. “A short time later, we received information from our former Chaplain, who kept the vehicle in sight giving us directions until a deputy could intercept the vehicle.”

Sheriff Merchant said when the deputy located the stolen vehicle, a chase ensued which went through Willis, US 73 north to US 36 Highway eastbound, then the vehicle left the roadway turned around and drove west on US 36 Highway. The vehicle then struck a bridge abutment causing the driver to lose control and end in the ditch north of the highway just east of the Mulberry exit.

Sheriff Merchant wanted to issue a thanks to Town and County Ambulance, Kansas Highway Patrol, Kickapoo PD, Sac and Fox PD, Hiawatha PD, Nemaha County and the former Chaplain at the Sheriff’s Office.