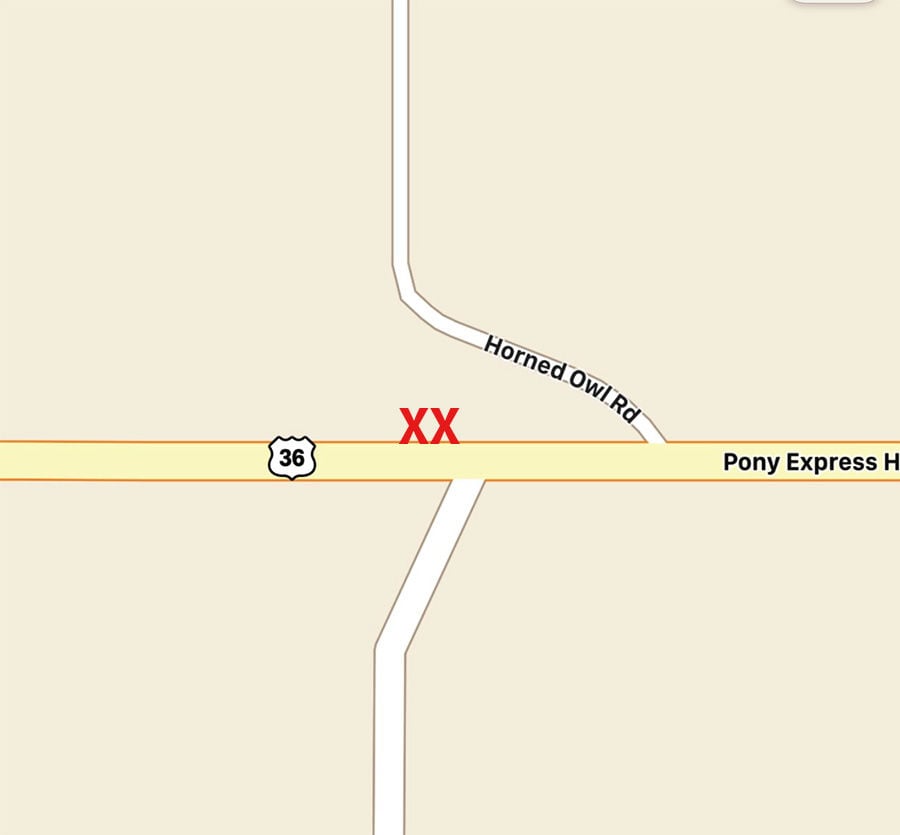 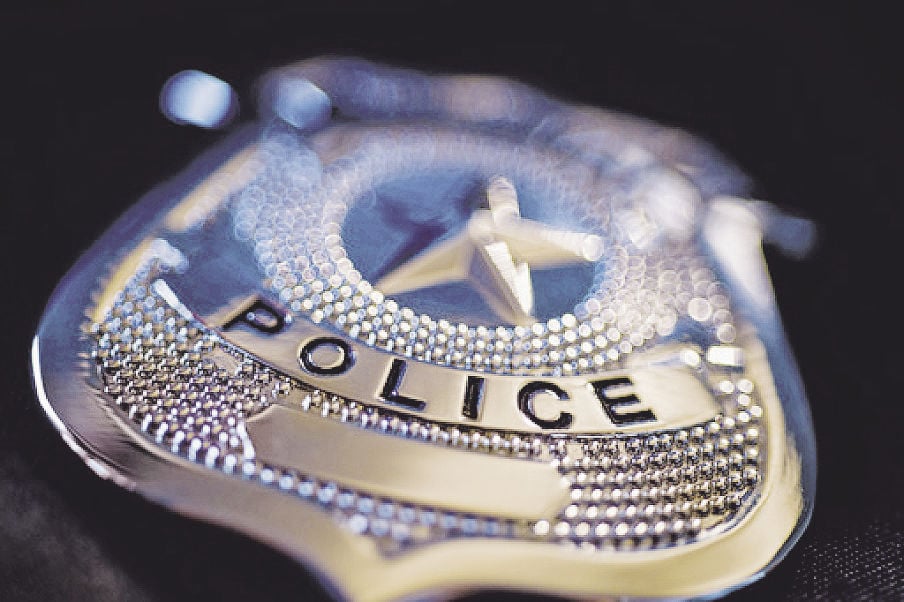 A Hiawatha teen who has remained unconscious since a fatality accident Sunday morning, has now regained consciousness.

“Andrew is awake” according to a report by his mother in “Andrew Kreek’s road to recovery” Facebook page. Andrew O. Kreek, 17, of Hiawatha, was the driver in the early morning Sunday crash at U.S. 36 and Horned Owl Road — just a mile west of Hiawatha — that involved five teenagers from Hiawatha. Ian Miller, a 16-year-old junior at Hiawatha High School, was killed in the accident.

The Kansas Highway Patrol reported that Kreek was driving a 2010 Toyota Corolla at a high rate of speed northbound on Horned Owl Road and experienced a loss of control at the wheel. The initial KHP report did not verify which direction the vehicle was headed, but Sheriff John Merchant confirmed Kreek was driving northbound on Horned Owl Road as he approached U.S. 36.

The Highway Patrol said the Corolla is believed to have exited the roadway into the left ditch, at a point where the path of the road abruptly veers to the right. The car went airborne, rotating in the air above U.S. Highway 36, before landing on its top in a ditch against an embankment on the opposite side of the highway, which is the north ditch.

A passenger in the vehicle, Ian Miller, 16, of Hiawatha was pronounced dead at the scene. Other passengers, Gabriel Corbett, 18, and Nevaeh Dismang, 15, along with Kreek — all of Hiawatha — all were flown by medical helicopter from the scene to the University of Kansas Hospital in Kansas City. First responders transported Andrew T. Woods, 19, to Hiawatha Community Hospital for treatment of non-life-threatening injuries; he was later released. According to the Highway Patrol, of the five occupants, only Woods had been wearing a seat belt at the time of the crash.

Family members of Kreek and Corbett have posted medical updates on social media about their conditions, to keep the concerned community informed. Corbett’s family has announced he underwent a five-hour surgery to pin his hip and femur, has multiple other injuries including a broken elbow and a break in his hand and should expect a long recovery, with a transfer to a rehab hospital possible in the future. Kreek has a brain injury and has remained unconscious and sedated on a ventilator, with minor responses to stimuli until Wednesday night when he woke up.

Kreek’s mother, Linda Scroggins, reported on the open Facebook page that was created to keep friends, family and the community updated on him that Kreek was no longer sedated and breathing on his own. She said that doctors ask only family visit him for the time being as he continues to recover.

Family members of Dismang shared Monday on social media that she had sustained several broken bones and two fractures to her spine and remained at KU Medical Center at that time. Reportedly, she has been released from the hospital.

In the wake of the accident and Miller’s death, Hiawatha Public Schools USD 415 canceled a school play, “The Trials of Robin Hood,” that had been scheduled for Sunday afternoon and opened the doors to the high school that evening for counseling. School resumed as normal on Monday, but counselors remained available for students and staff.

Miller, Kreek and Dismang were all current students at Hiawatha High School and Corbett and Woods graduated from HHS in 2019.

“The entire USD 415 Family is deeply saddened by the death of one of our students,” a district representative said in a social media announcement. “We ask for your prayers and thoughts for the family of Ian Miller, and for the other victims of the tragedy. Our staff is working to ensure all of our students have access to support during this difficult time.”

Sheriff John Merchant expressed sorrow at the event and wanted to thank the first responders and emergency personnel who responded to the accident.

“Our emergency responders have a very difficult job and always go above and beyond to make it to the scenes and render aid, without complaint,” he said. “Regardless of the time of day, weather conditions or amount of time it takes to complete in our rural community, we are truly blessed to have these dedicated volunteers responding.”

GoFundMe accounts have been set up for each of the families as well as a Facebook fund for Kreek. They can be found at www.gofundme.com.