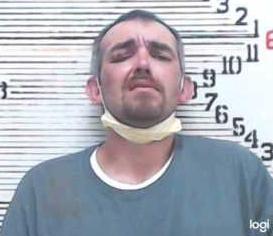 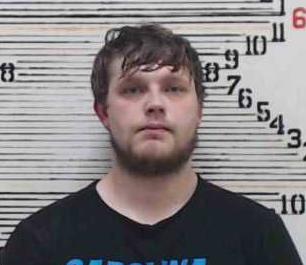 On Friday, May 22 at/about 4:42 pm, officers from the Hiawatha Police Department attempted to stop a vehicle driven by Zachariah Brown in Hiawatha. Officers observed Brown swerving, and speeding. As officers attempted to stop Brown, he attempted to elude officers while driving extremely reckless.

This pursuit ended with Brown wrecking his vehicle in the 500 block of S. 2nd. This case has been forwarded to the Brown county attorney and all further press releases will be at the discretion of Brown Co Attorney, Kevin Hill.

The Hiawatha Police Department would like to thank all of the assisting agencies in the case; Kansas Highway Patrol, Kansas wildlife, Parks and Tourism, Sac and Fox, Brown Co. Sheriff Office.

On Friday at/about 1:05 p.m., Officers from the Hiawatha Police Department served a search warrant at 400 Iowa St. in Hiawatha. The search warrant came after a lengthy investigation.

Christopher Moore was arrested at the scene for being in possession suspected illegal narcotics and drug paraphernalia. This investigation is ongoing and all further press releases will be at the discretion of Brown Co Attorney, Kevin Hill.

Keilar fires back at Fox News host over Duckworth attack