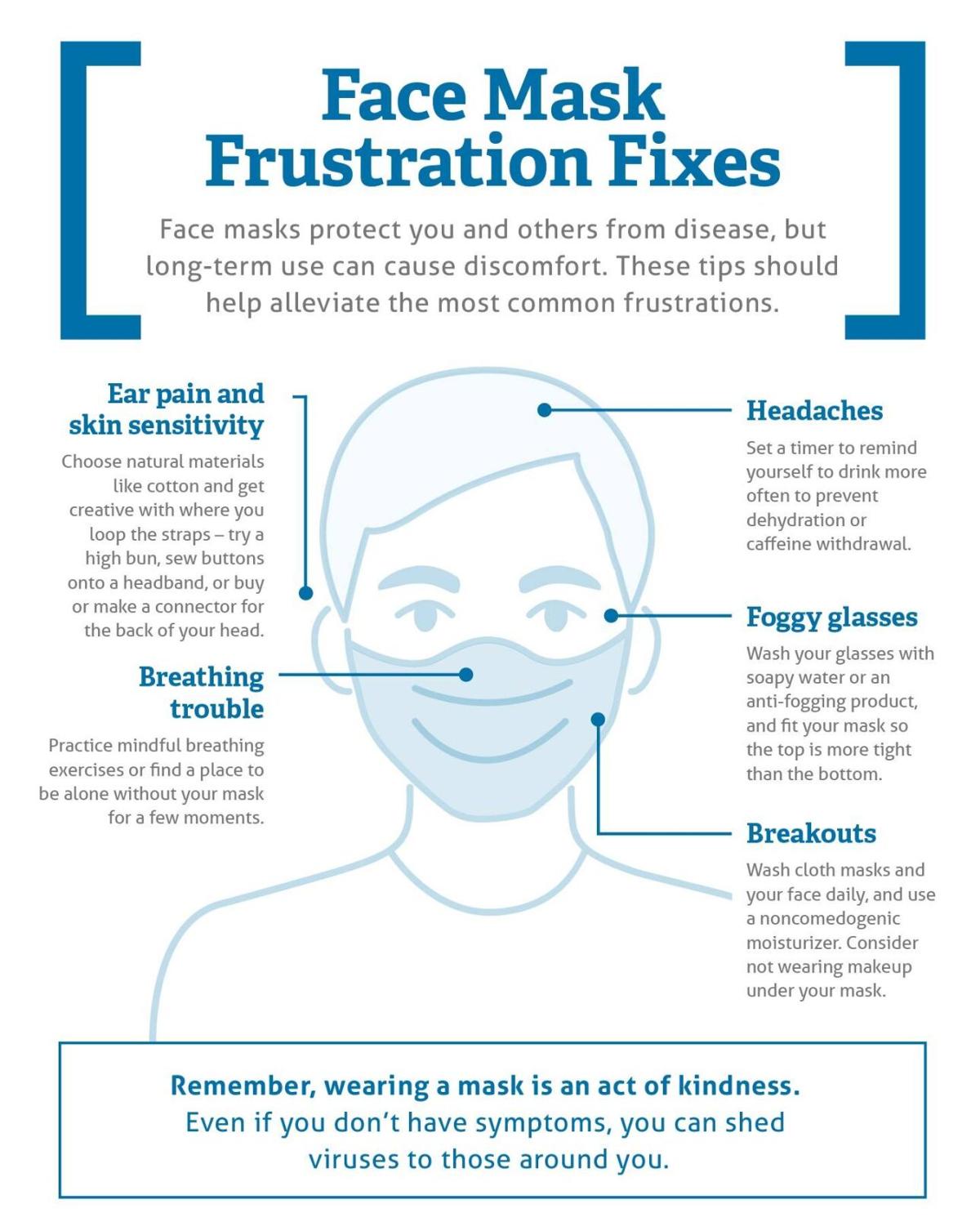 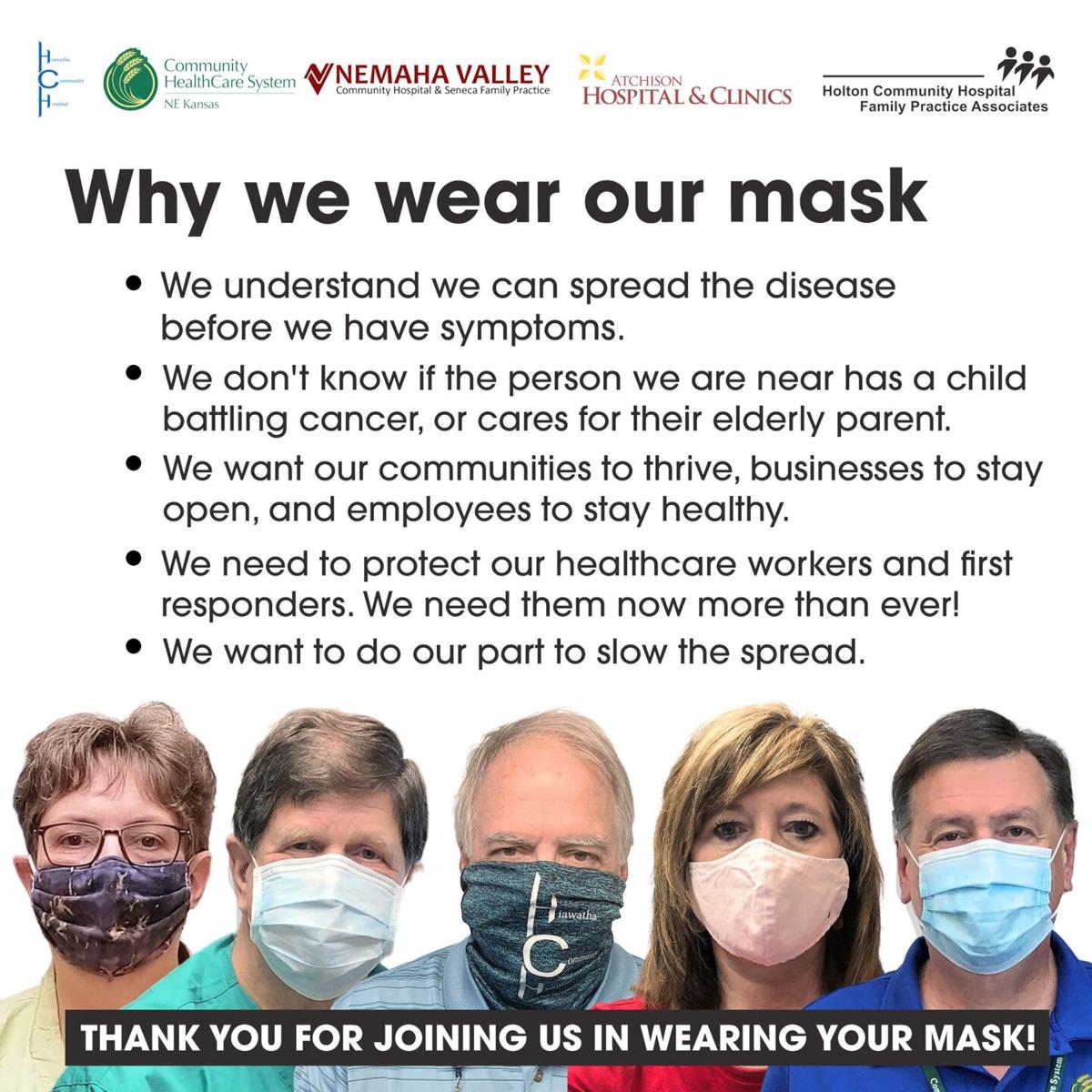 This is an ad by local hospitals on why it's important to wear a mask.

This is an ad by local hospitals on why it's important to wear a mask.

As the number of Covid-19 cases has grown in recent weeks and mandates have been discussed and imposed, the debate over the use of facial coverings has raged across an impatient country that is eager to return to a sense of normalcy. However, a long look at both anecdotal and research-based studies helps to highlight the value of masks in reducing the transmission rate of respiratory illnesses.

A popular story in recent weeks was the ordeal of two Missouri hairstylists who worked through a portion of May with coronavirus symptoms and thanks, in part, to the use of face masks worn by both the stylists and their clients, did not seem to spread the disease to a single client. According to a study performed by the CDC and the Springfield-Greene County Health Department, 139 clients were seen by the pair during the time between feeling symptoms and testing positive.

Both the city of Springfield and the Great Clips salon where the stylists worked instructed locals to wear facial coverings, and nearly all of the 139 clients reported wearing masks for the entirety of their interaction. After the positive Covid-19 tests, contacting tracing was performed and the clients and their close secondary contacts were interviewed and none showed any signs or symptoms of coronavirus, and none of the 67 who agreed to be tested returned positive tests.

New research backs the takeaways from stories like this. A recent Florida Atlantic University study on the viability of different types of non-surgical masks showed the reduction of the forward spread of droplets from eight feet from an uncovered sneeze or cough to less than ten inches in a homemade mask made with two layers of cotton quilting fabric, which were found to be the most effective non-surgical face covering.

CDC Director Robert Redfield went as far as to state recently that he believes that the pandemic could be brought fully under control two months or less if everyone would start wearing masks in public now, though almost any research clarifies that the use of face masks does not reduce the need for effective handwashing and social distancing.

The medical community has been clear on the value of face coverings during pandemics for quite some time, and yet has also shown an awareness of the resistance and lack of adherence that come with the expectations for masses to comply with widespread mask-wearing. In a study from the National Center for Biotechnology Information at the beginning of the 2009 H1N1 crisis, the group found that not only was mask use “associated with a significantly reduced risk of influenza-like illness,” but also that compliance with mask use generally declines by the fifth day of use. “Adherent mask users had a significant reduction in the risk for clinical infection,” stated the report, but following up that face coverings were unlikely to be an effective control policy due to lack of adherence.

'Possibility made me write this book': Sharon Stone set to release memoir