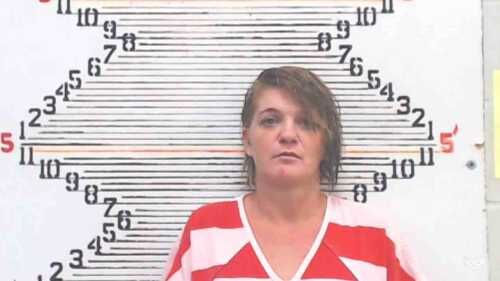 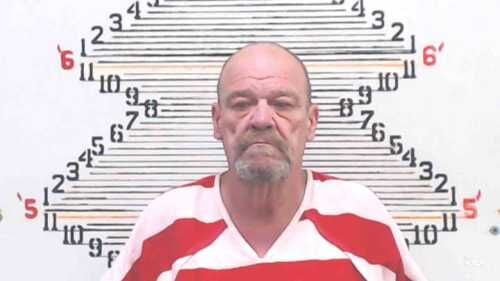 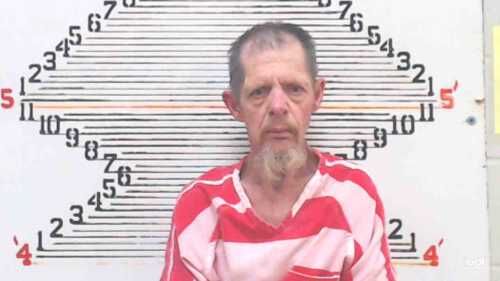 On Oct. 7, at approximately 8:25 p.m., a search warrant was conducted at 714 Iowa Street in Hiawatha, according to Sheriff John Merchant. The Brown County Sheriffs Drug Task Force initiated the investigation which led to the the arrest of three individuals.

His wife is going to kill him! Stars who have famous crushes

Avlon: To defend our democracy just follow the law