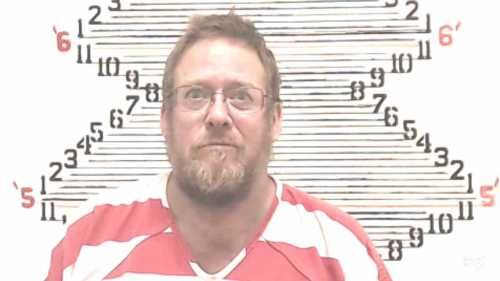 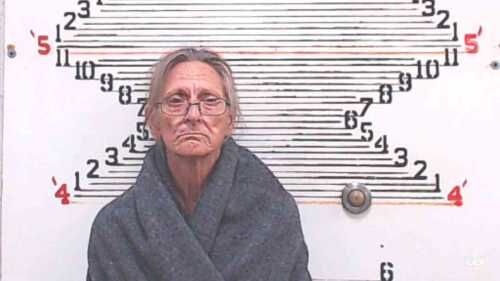 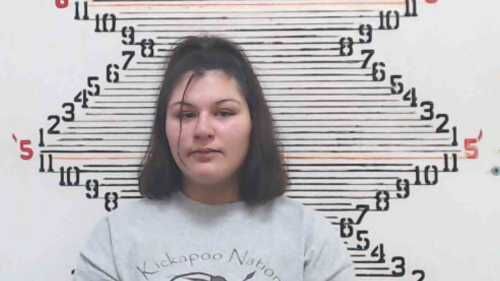 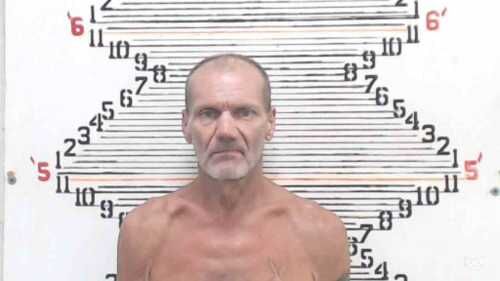 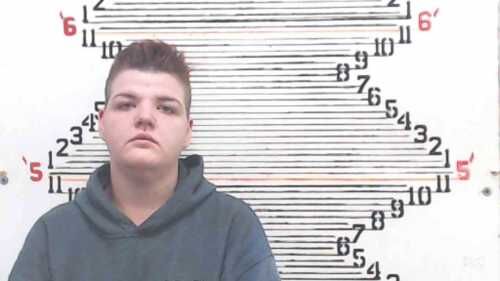 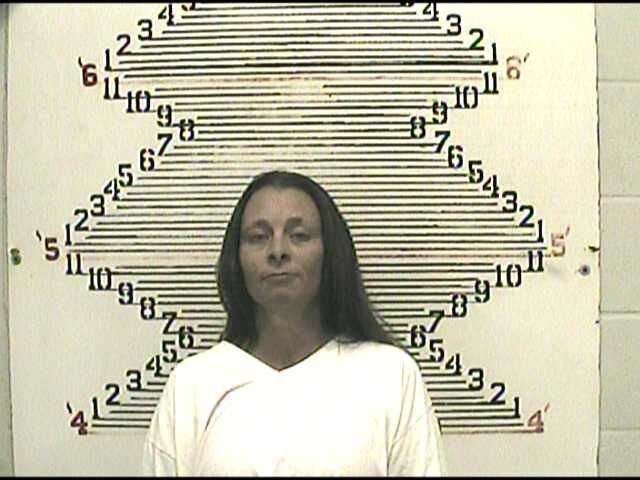 The Brown County Sheriff’s Office reported on several recent arrests, including those resulting from a search warrant in Fairview on July 18.

Based on an investigation, the Brown County Sheriff’s Narcotics unit executed a search warrant at 114 W. Front St., in Fairview.

In other sheriff’s reports:

On July 19, Kari Holvec, inmate at the Brown County jail was additionally charged with Possession of Stimulant and Traffic Contraband into a Correctional Facility.

On July 19, deputies assisted Sabetha PD on a Domestic Dispute at 4:15 a.m.

On July 19, deputies assisted Kickapoo PD with a Domestic Dispute on the Kickapoo reservation at 6:20 a.m.

NFIB director: Kansans should be concerned about latest business survey