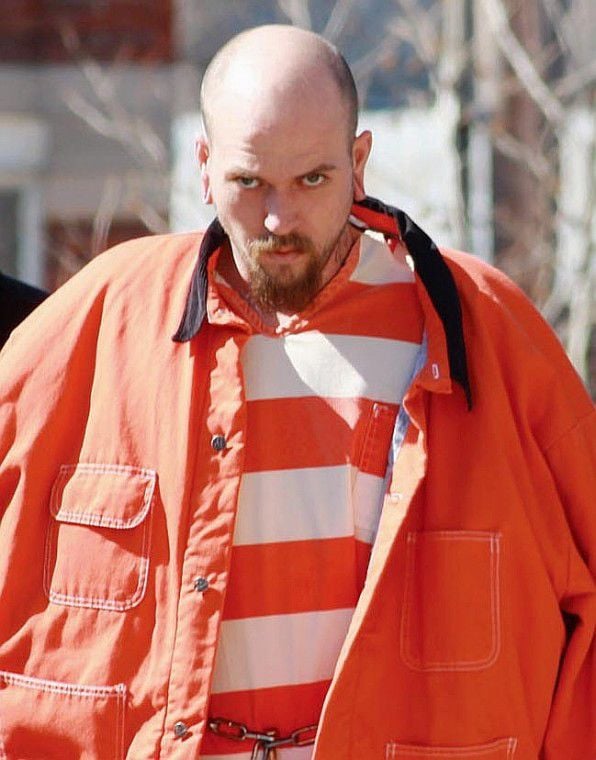 Lee Davis was sentenced to almost 20 years in 2013 for his child’s death. 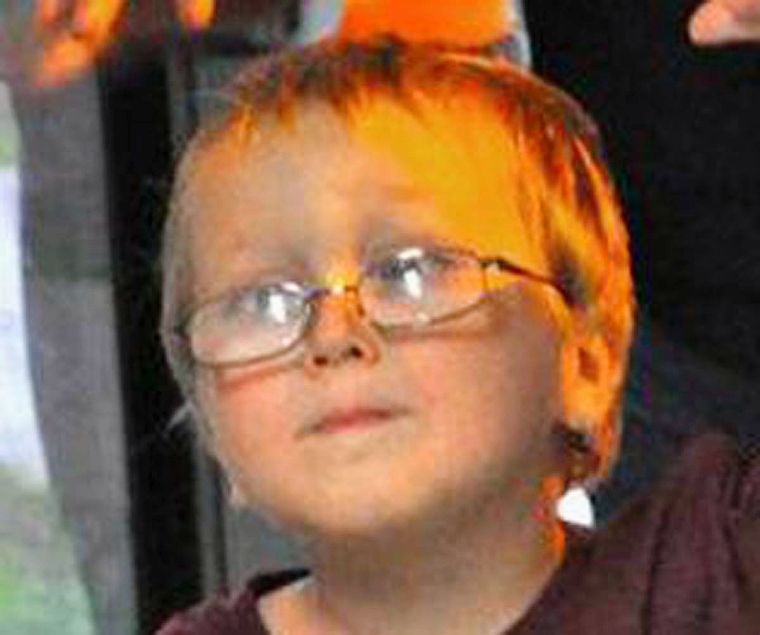 Lee Davis was sentenced to almost 20 years in 2013 for his child’s death.

The Kansas Supreme Court upheld a decision against a Hiawatha man convicted and sentenced to nearly almost 20 years in prison for beating his son to death in 2013.

Brown County Kevin Hill was notified of the ruling by the Kansas Supreme Court Friday morning, noting the vote was unanimous to uphold the conviction of Davis for the death of his 4-year-old son Mekhi Boone.

“Today ends a multi year legal battle by Davis and his legal team to set aside his conviction and sentence,” Hill said. “We wholeheartedly agree with the Supreme Court’s decision and are pleased to finally have some closure on this case.”

Mekhi died March 5, 2013 at Children’s Mercy Hospital, where he was taken by helicopter ambulance after initially being brought to Hiawatha Community Hospital.

Hill said during court proceedings that Mekhi’s death was the result of severe physical trauma to his head, but his body was covered with old and new bruises that could have been consistent with beatings that occurred over the span of a week. Photo evidence shown in court detailed the extent of the bruising on Mekhi’s body and showed him on a ventilator in the two days prior to his death.

Davis’ attorney, Stephen Kraushaar of Marysville, asked the court to consider that Davis took his son to the hospital for medical treatment of his injuries and that he cooperated with authorities by providing information that led to a second arrest in the case, Janice Summerford — Davis’ girlfriend — who was also present during the beating that led to Mekhi’s death.

Arlo Parks will cry when she gigs again