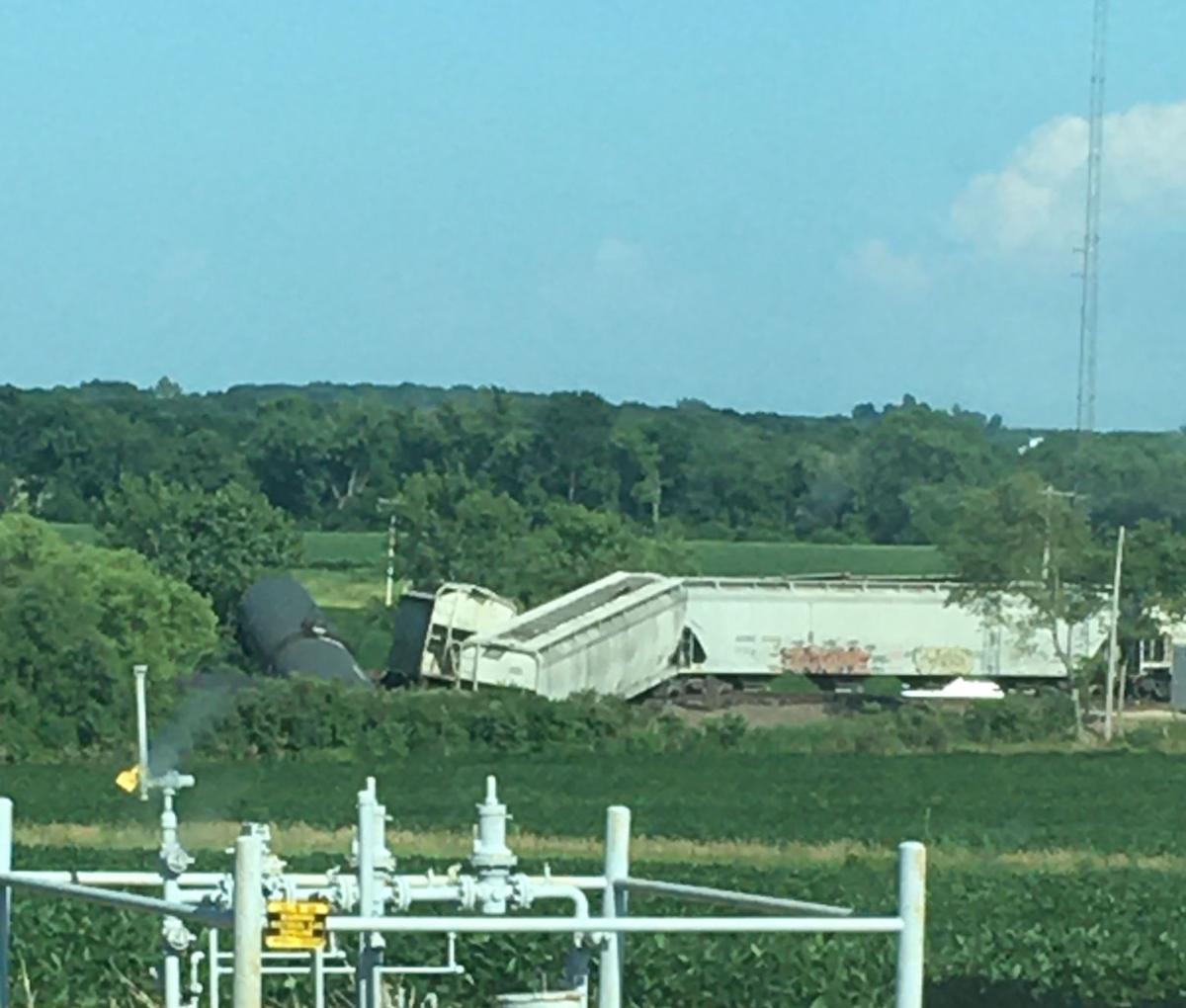 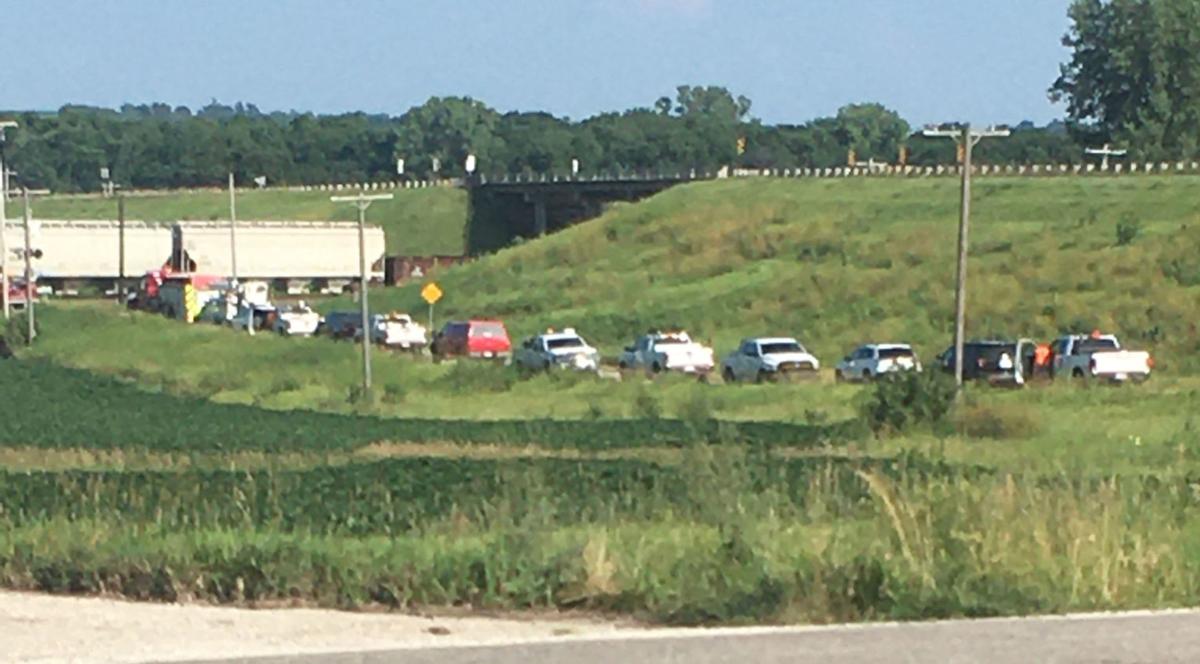 Union Pacific crews, along with the Brown County Sherriff’s Department and the Hiawatha Fire Department responded on Wednesday afternoon as a Union Pacific train derailed near the Highway 73 overpass near Reserve at approximately 3:38 p.m.

Railroad crews with worked through the night and were still on scene working at the accident site Thursday morning to clear the area.

Raquel Espinoza, spokeswoman for Union Pacific, told the Hiawatha World that the northbound train was carrying mixed freight, including grain and petroleum, but did not appear to spill any products during the derailment. Work crews are evaluating what appears to be a small leak from one of the cars.

Espinoza said that Union Pacific is investigating the potential cause of the accident, but said that weather could have played a part.

“Weather could be considered a factor,” said Espinoza, “because rails can contract in high temperatures.”

'I just want them to be happy': Mike Tindall discusses Prince Harry and Duchess Meghan

Why Joe Biden picked Kamala Harris as his VP