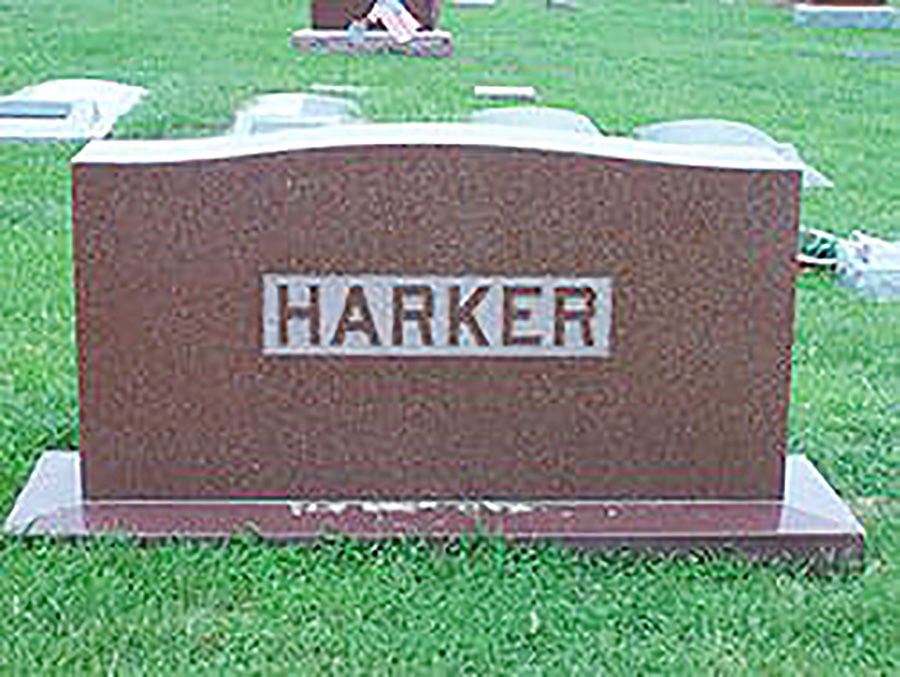 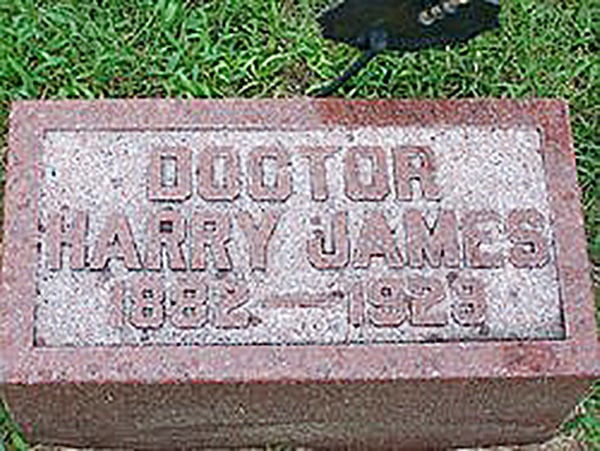 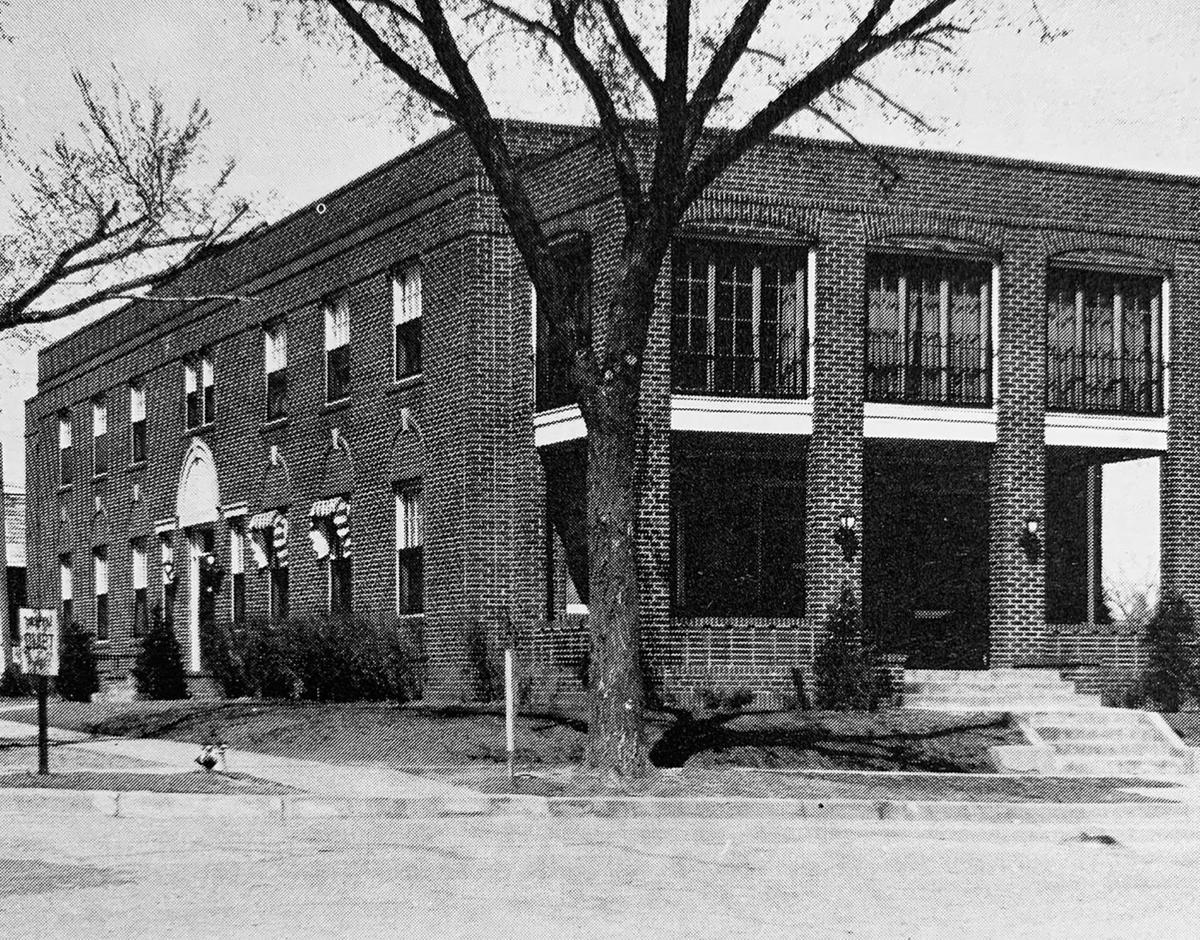 This photo of Horton Hospital was taken from Horton Centennial from Brown County Historical Society Collection.

This photo of Horton Hospital was taken from Horton Centennial from Brown County Historical Society Collection.

Just a short time later, in the early 1900s, five physicians were practicing in Horton. While most families had a copy of the “Doctors Book,” which came complete with color pictured illustrations in the home, the family could form a preliminary diagnosis for the physician. In 1895, Dr. Lawrence Reynolds came to Horton as a physician for the Rock Island Railroad. Dr. Reynolds was well-liked and welcomed into the community, where he develops a regular clientele. A few years after his arrival, the doctor has a vision for Horton. The facility would be a location where nurses could receive training, firsthand experiences, guidance, and instruction.

Dr. Reynolds obtains a wood-framed home on the Northwest corner of 8th Street and 2nd Avenue East. Dr, Reynolds sets up a surgery center, an office, and four patient rooms. On April 2, 1906, the “hospital” opens its doors for business, and this is the first hospital in Horton. Other physicians assist Dr. Reynolds bringing this vision to reality with the operation of the hospital. The physicians were Dr. J.O.Ward and Dr. Dunlap. The first nurses who attend the training school are Mary Ubelaker, Dorothy Barry, and Minnie Brandsfield. Of course, many others will follow; one thing is absolute; each nurse trained in this hospital would later be regarded as an outstanding nurse.

In 1909, Dr. Harry James Harker arrived to assist Dr. Reynolds. Harker’s name will frequently be noted in council meeting minutes, where he implores the council for improvements in sanitation, water purification, and a quarantine area for outbreaks to isolate conditions such as smallpox. Dr. Reynolds will pass away in 1924 after serving and advancing the community of Horton in many ways. Dr. Harker will take over as the chief physician and begins a dream of his own. The training school will close, and a vision for a bigger hospital to replace the outdated facilities. Sept. 3 & 4, 1926, at the corner of 8th and First Avenue East, the hospital opens. It is a two-story brick structure with a sun porch. The hospital features eight private rooms, one four-bed ward, a modern surgery suite, a delivery room, a nursery, an x-ray room, laboratory, the nurses’ quarters, doctor’s offices, and kitchen all on the first floor. The cost of this new hospital came in at $50,000 today that equates to roughly a little over $700,000. The daily cost of a room was $4.00, which is about $56.00 a day in today’s economy.

Other doctors come to assist in fulfilling Dr. Harker’s dream, Dr. G. M. Edmonds and Dr. Berney would help alongside and bring the vision into reality. The hospital quickly outgrew itself demonstrating a need for a larger facility. In early 1929, the hospital newly remodeled, and a 44-bed hospital emerges. Sadly, in April of 1929, due to a strep infection, Dr. Harker passes away suddenly as there were no antibiotics available at the time. Dr. Harker is laid to rest in Horton Cemetery in Horton.

After Harker’s passing, Dr. L.C. Edmonds joins Dr. G.M. Edmonds, and the two become very loved by the townspeople. These two worked very hard to continue the dream of quality healthcare in the Horton. During the challenging years of the depression when patients failed to make his or her payments, those payments became the obligation of the physicians.

In 1950, the State Board of Health began to impress on the Horton doctors the need for an updated facility. With no other course of action, the doctors began raising donations to build the facility. Keep in mind many surrounding communities had NO hospital of its own to serve the needs of the community, and Horton embraced the opportunity to ensure the needs of the community. In 1951, Hiawatha built a 25-bed hospital facility, which alleviated some of the strain on the Horton Hospital. With no hospital to call its own, the doctors and the Horton hospital had been meeting and serving the hospital needs of the Hiawatha community and the surrounding area for many years. In 1962, the Horton Hospital incorporated. And in February 1963, a new hospital site is chosen and built with a cost of $615,809.18 equated today to approximately 5,089,000.00. Community members pledged $306,833.99, and that is $2,535,750.00! The community pledges nearly half of the building costs, which is no small feat by anyone’s standards. All of the accomplishments and healing arts in this small community owed a debt of gratitude that is impossible to repay thanks to the vision and dream realized by Dr. H. J. Harker. As always, there is so much more to the story! Find it! Be sure to stop by and share with us!