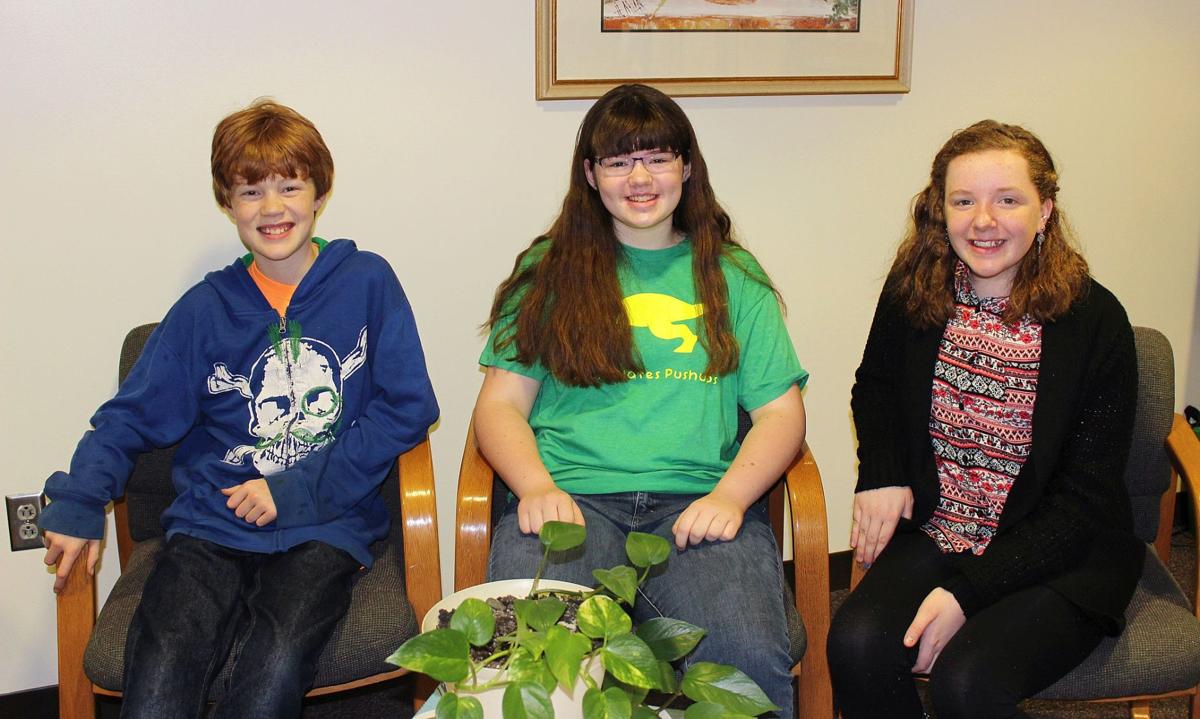 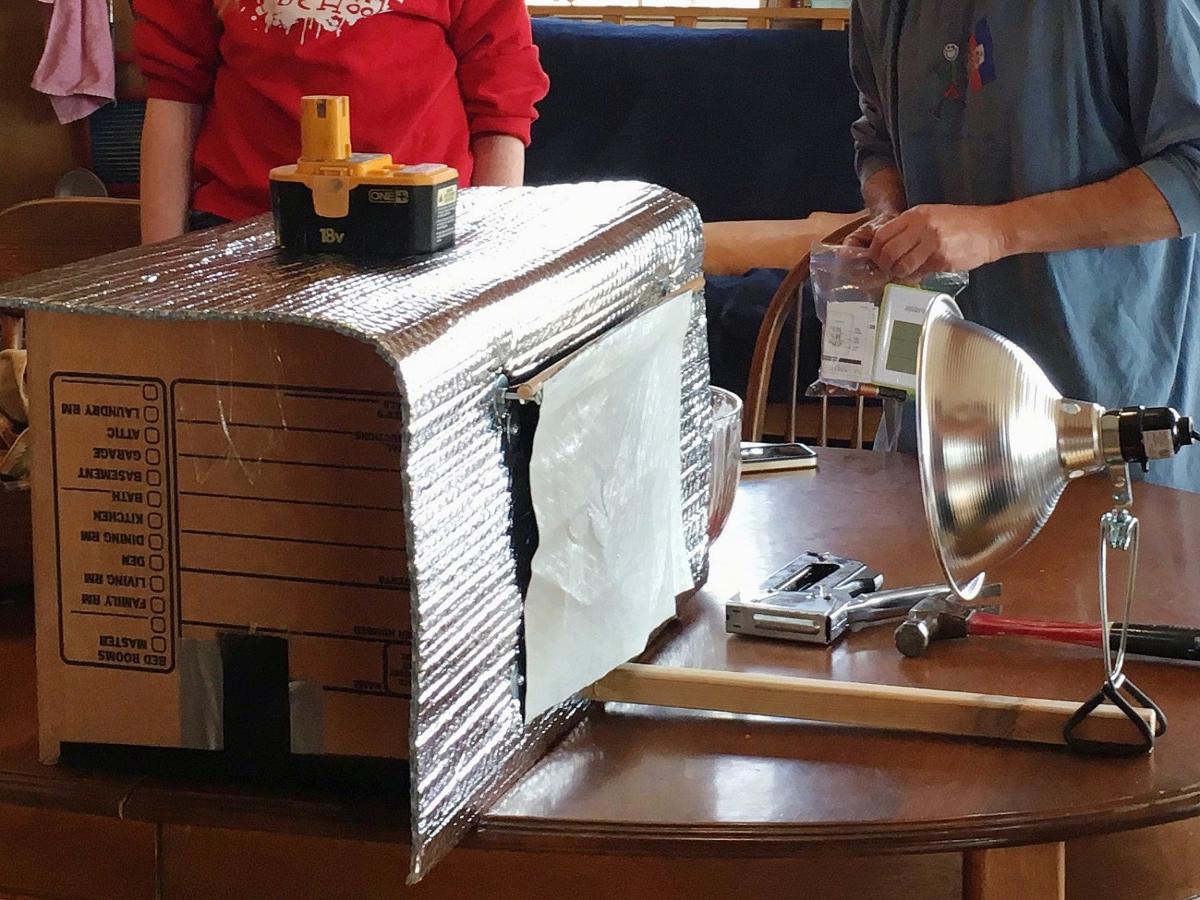 Students work on their projects at Nancy Jackson’s.

Students work on their projects at Nancy Jackson’s.

The event is sponsored by the U.S. Army through the Army Educational Outreach Program and administered by the National Science Teachers Association.

HMS sixth-graders Clara Bicker and Sydney Smith teamed up with sixth-grader Christopher Stone of Leavenworth, a student of Lawrence Virtual School (LVS), to form the Elementals while HMS seventh-grader Jonas Potter joined Madeline Tessmer from Winfield and Jackie Tschol from Andover — also students of LVS — to form the Wildlife Troopers. Both teams took first place in the contest for the state of Kansas.

The competition known as eCYBERMISSION is a free web-based STEM event designed to inspire student interest in and attention to the maths and sciences, as well as to engineering and technology. It “challenges students in grades six through nine to develop solutions to real-world problems in their local communities,” according to the sponsors.

Bicker, Smith and Potter each won $1,000 in U.S. Savings Bonds for placing first in state.

“eCYBERMISSION is amazing; it lets you express your inner science. Nancy, our supervisor, is an amazing hard worker that anyone should be happy to know. My teammates were all amazing. I would do this 100 times over,” said Clara Bicker of her experience working on the project.

Smith, who also competed with the Elementals, was surprised and excited by the win.

“When I first heard that we had won the $1,000 savings bond and got first place in our category, I was very excited. I was over the moon. I knew that we had done well on our project, but I didn’t think that we would get first place. It made me feel very confident that, if we did it again, we could place just as high. Plus, if you think long-term, the $1,000 could help me when I get older, such as for college.”

Potter’s team, the Wildlife Troopers, centered its project on animal overpopulation. He explained the format of the project and how his team was able to complete it.

“My teammates were not from Hiawatha, so all of our meetings were online, in Mrs. Jackson’s Online Classroom,” he said. “We met for one hour a week after school to plan our mission. I interviewed Matt Sprick, getting a lot of information about animal overpopulation, then shared ideas for our experiment, which was a survey about how much people know about animal overpopulation. We had to write out a Mission Folder, telling about our experiment and our mission, including resources and what each person did.”

Both teams worked together with team advisor Nancy Jackson, a Gifted and Talented instructor through Lawrence Virtual School, who has been involved as an adviser to eCYBERMISSION teams since 2004, helping her students to earn nearly $60,000 in U.S. Savings Bonds.

“I always enjoy working with the students and hearing their ideas,” said Jackson. “My job is usually to try to stay out of the students’ way. I have learned not to jump in with my ‘that will never work’ adult ideas because if I let them explore, they often end up with some creative idea that does work.”

Jackson encourages participation in the contest as a means to make learning uniquely engaging for students outside the regular classroom setting.

“I really like the concept of students picking a problem in their community to try to solve,” she continued. “I always encourage them to pick something they are passionate about and would enjoy doing regardless of whether they win. It is a chance for students to not only do a school project and possibly win some money, but to make a difference in their communities. They get to use the things they learn in school — the scientific process, math, graphing and writing — and put them to use in the real world.”

In addition to the sixth- and seventh-grade contestants of HMS who placed first in state, Jackson had a team of ninth-grade students from LVS compete and qualify for a chance at regionals, an opportunity which earned each of them an additional $1,000 savings bond.