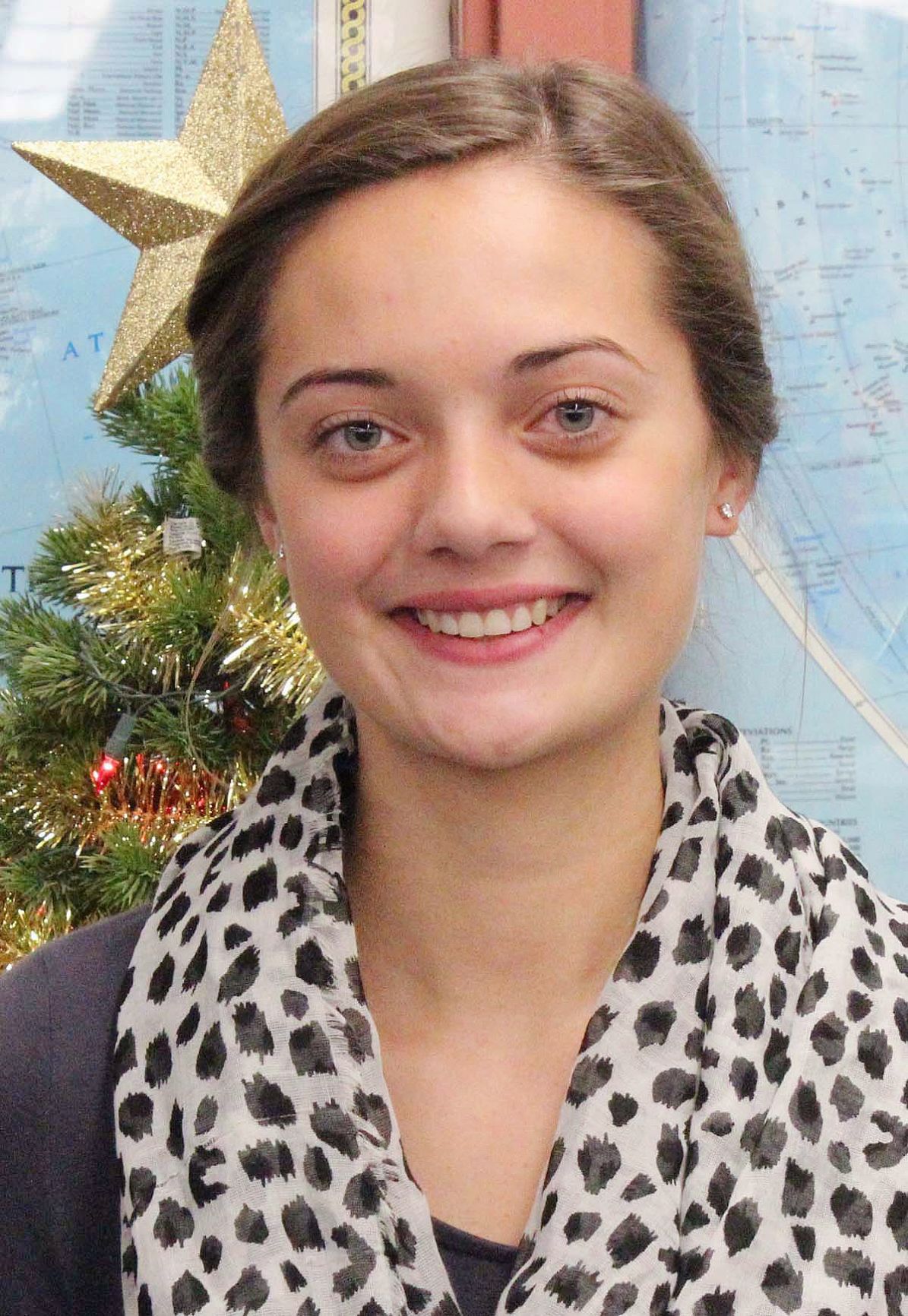 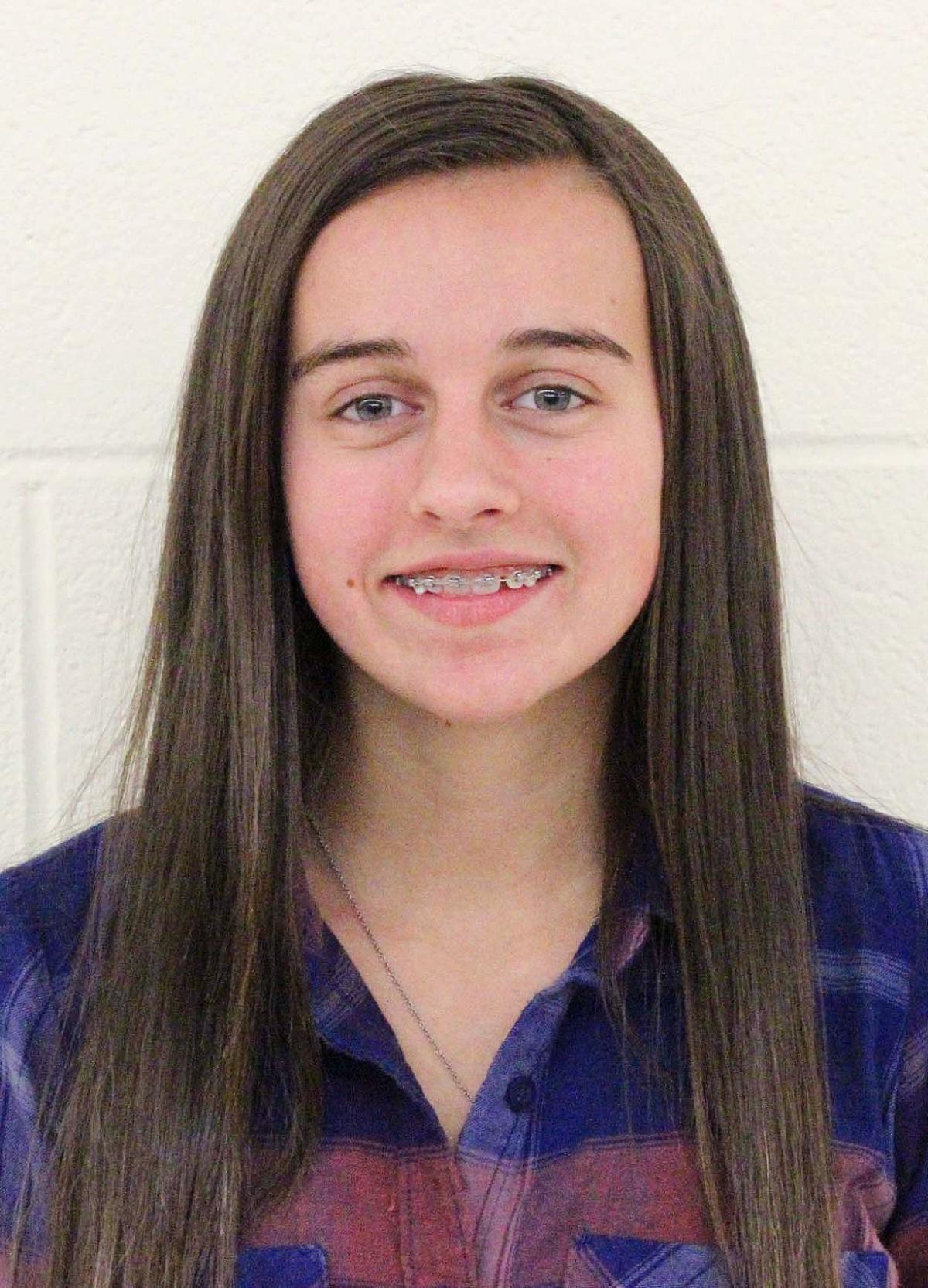 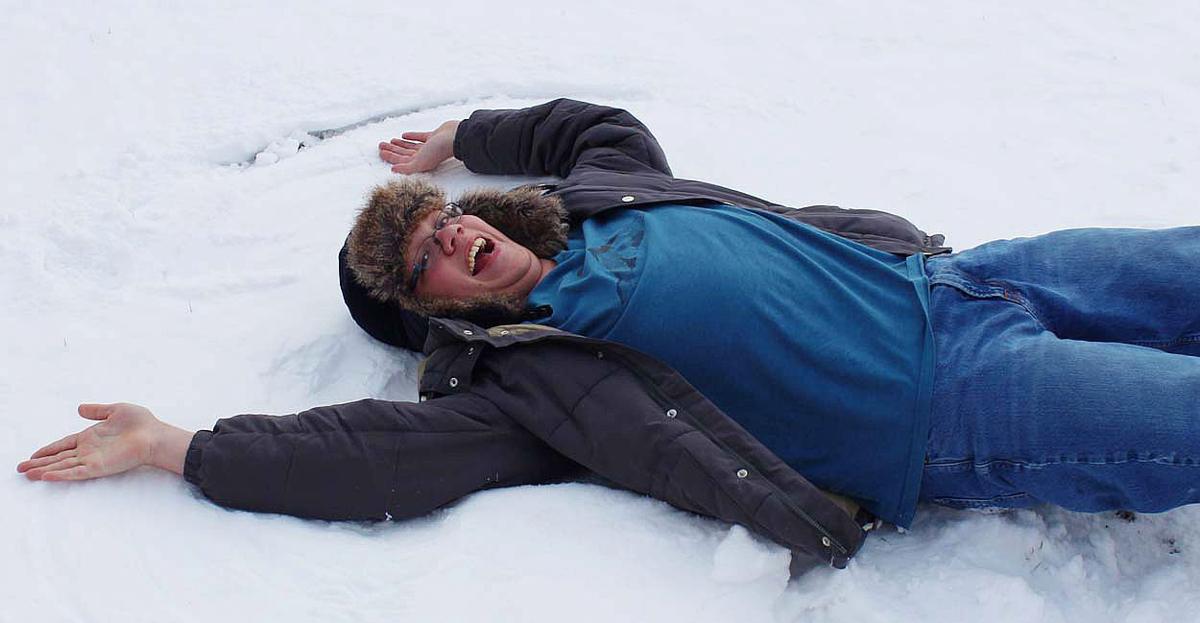 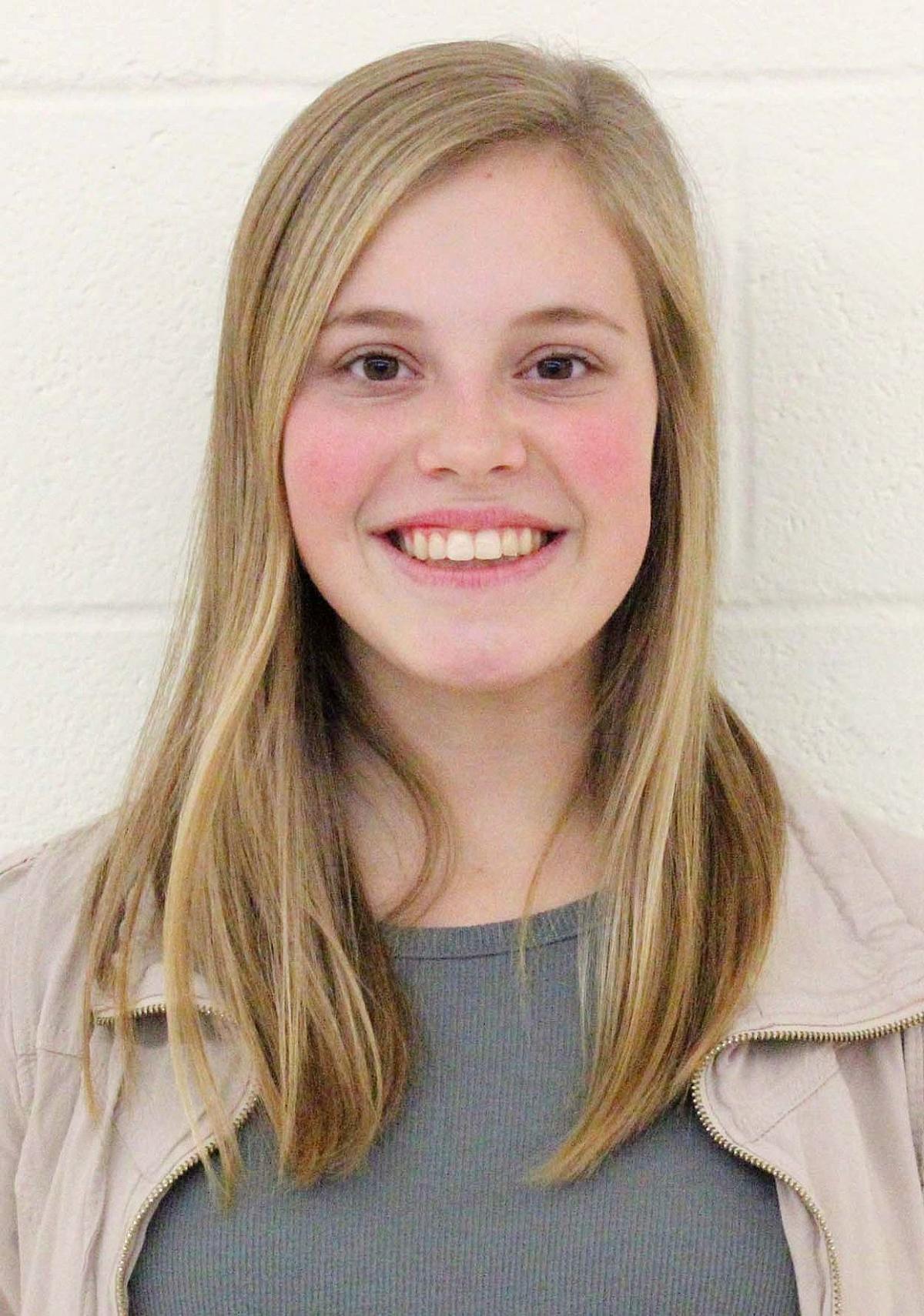 The staff of HHS had to look carefully for the December students of the month. This month’s theme was that of silent leadership. The staff was on the lookout for those students who, though not outspoken, showed leadership through their actions and careful thinking. After much deliberation, the following students were named December Students of the Month.

December’s chosen freshman was Madison Gilbert. Though she has a quiet disposition, through activities like basketball and cross country she shows how silent leadership can benefit all those around her.

When Gilbert was announced as student of the month, her initial reaction was shock, which quickly faded into understanding.

“I’ve always considered myself a leader, so when I really thought about it, I wasn’t too surprised,” she said.

Gilbert thinks that, although it can be difficult to be a leader as a freshman, a few key actions always help.

“I think a leader should always be helpful and encouraging,” she said. “They should be kind and understanding.”

The nominated sophomore was Tannim Potter. Potter, like his fellow students of the month, prefers to lead by example rather than leading in the spotlight. Though he’s only a sophomore, he feels as though he is a respected leader.

“People tend to treat me like an upperclassman even though I’m only a sophomore,” he said. “I think it helps that I’m a mature person.”

Potter believes that his silent style of leadership is beneficial in Scholar’s Bowl. His quick mind has helped lead the team to victory in many rounds.

After his sophomore year, Potter intends to go to the Kansas Academy of Mathematics and Science (KAMS) at Fort Hays State University.

“I hope to get some sort of leadership position at KAMS,” he said. “I would really enjoy helping the people there.”

“I don’t normally take charge of the whole situation,” she said. “I like to make sure people do their jobs without being in charge of everything.”

Williams notes that being a junior is beneficial to being a leader.

“In some ways, it feels like I have more responsibility as a junior,” she continued. “I feel like I should, and can, take more charge.”

Senior Delaney Koerperich, not a typically talkative person, understands the importance of quiet leadership. With her active school life-participating in volleyball, student council, and dance team — and after school activities- volunteer work at the Hiawatha Community Hospital and coaching 7th grade volleyball girls during the summer — she keeps herself busy.

Koerperich has many pieces of advice for being a successful leader: “Always act like yourself and definitely be encouraging”

She put emphasis on one specific piece of advice, saying “the most important thing to do is to be nice to everybody, even if it’s difficult. People will really appreciate it.”

These four students might not be traditional leaders, but they have found their own ways to motivate students through their actions.