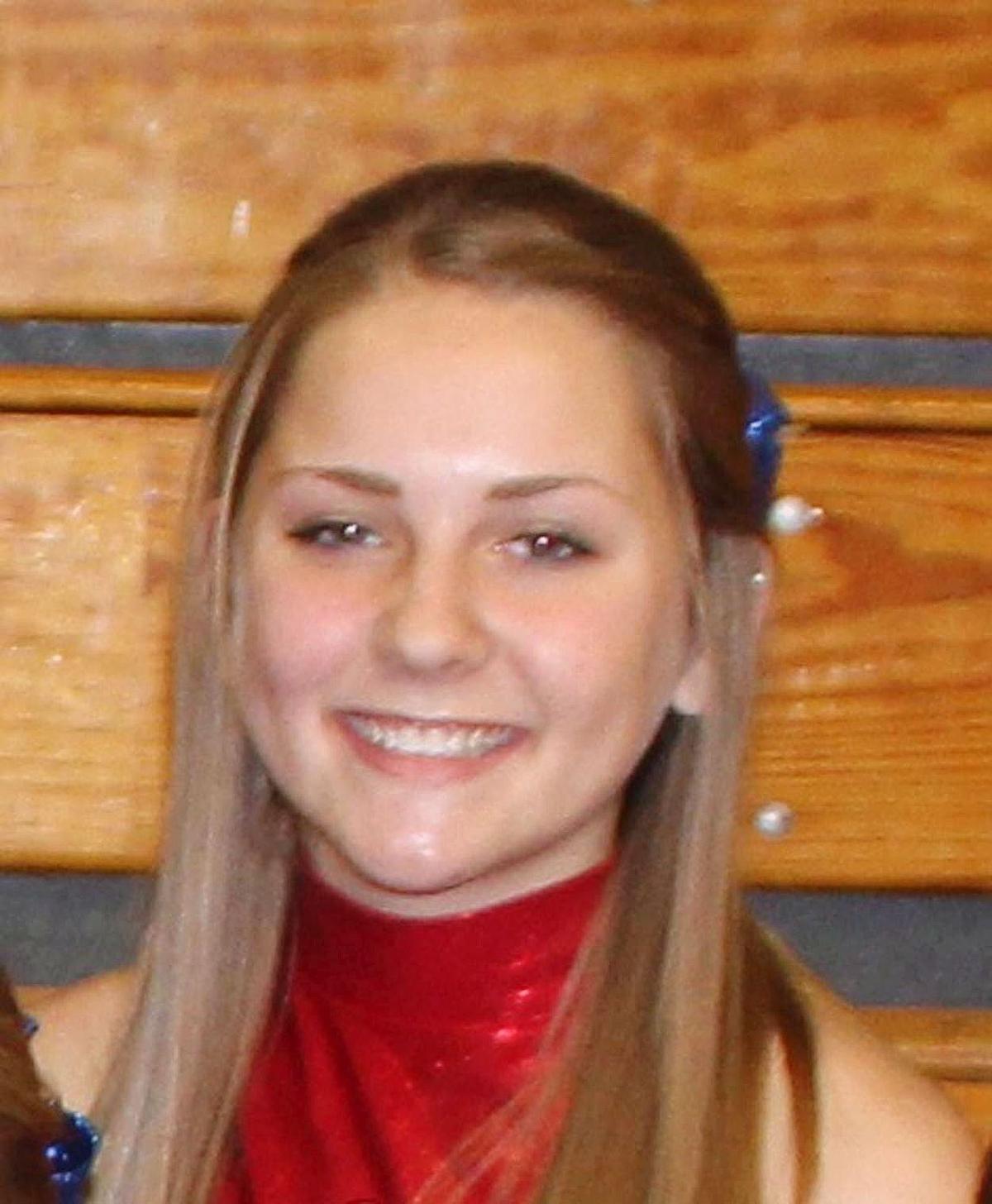 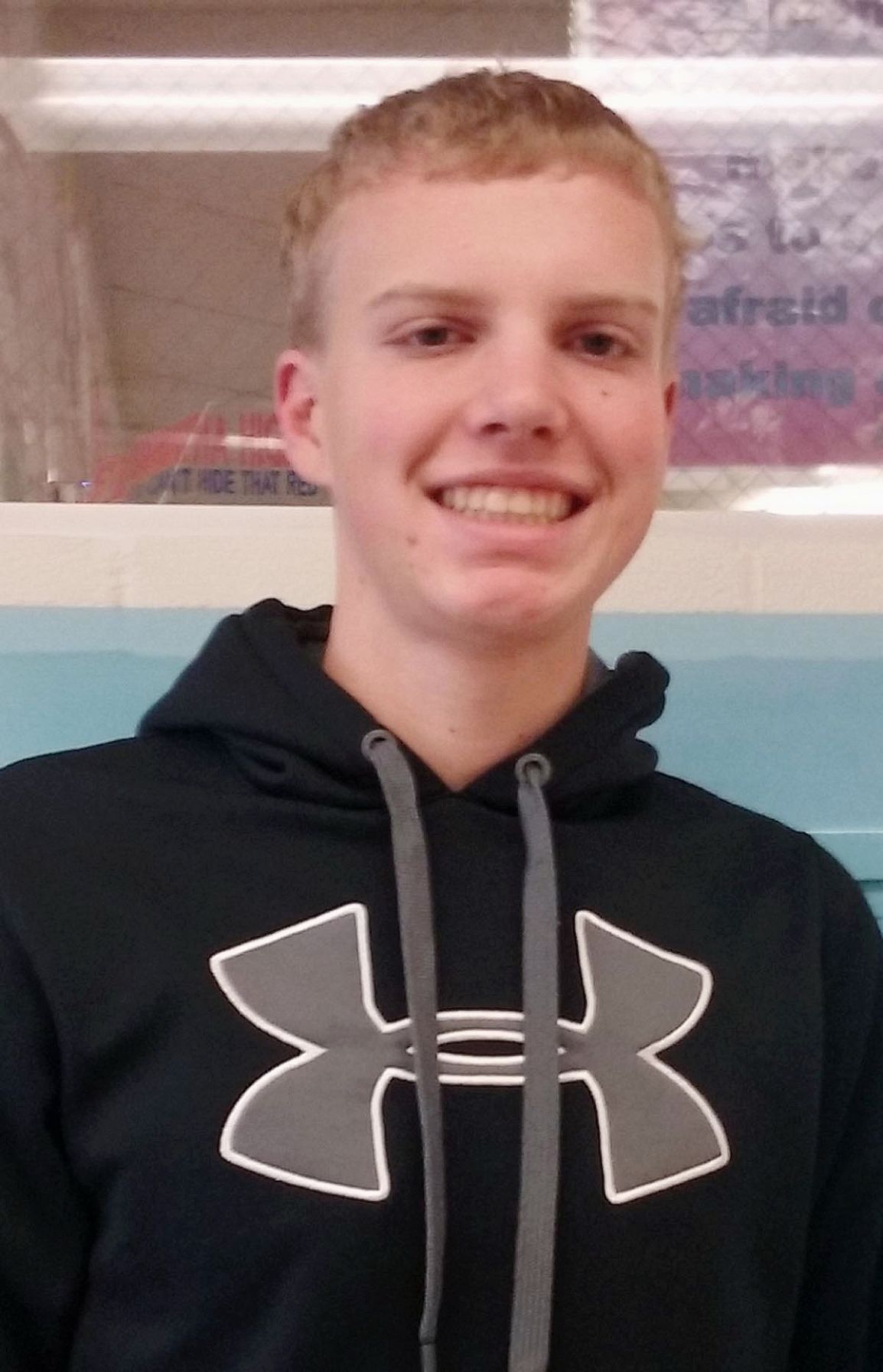 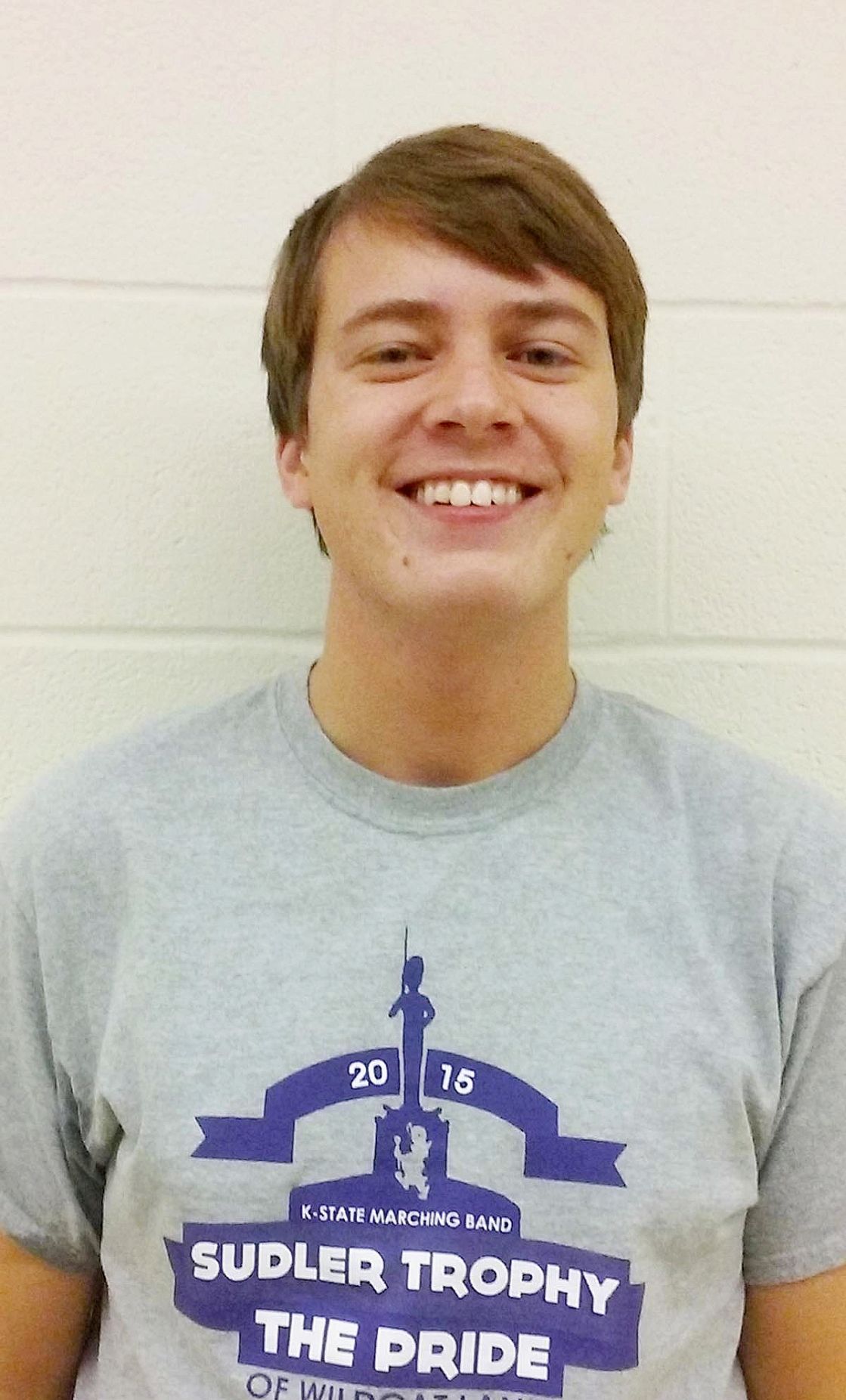 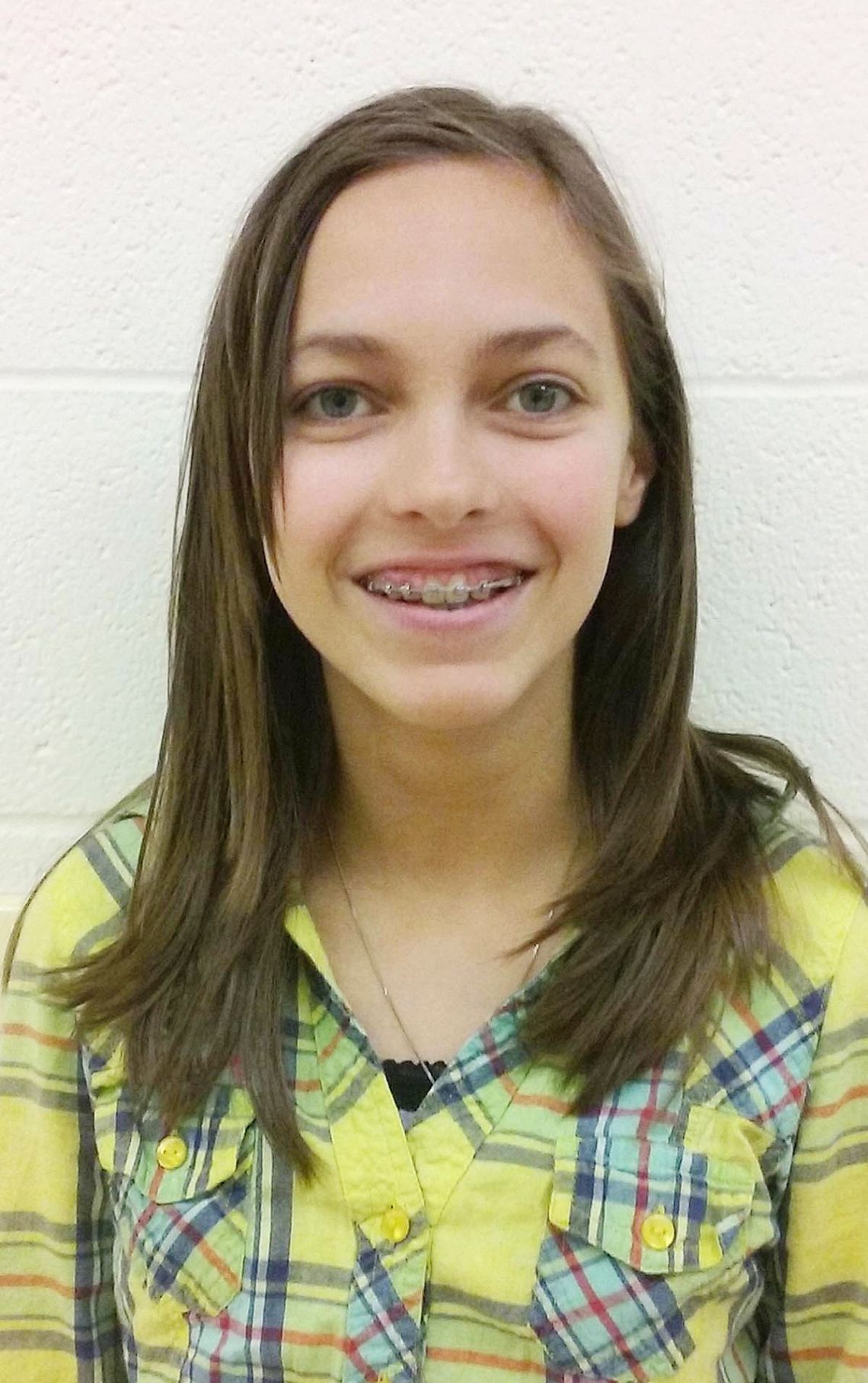 Every month, Hiawatha High School teachers nominate students who display exemplary character traits. Four students were elected as December’s Students of the Month as models of charity and humanity.

Garrett Binns was selected as December’s senior of the month.

Binns participates in many clubs including Biology club as President, International club as Vice President, Future Business Leaders of America as Secretary, Red Hawk Readers, and the Kansas Association for Youth. Binns is in the Student Council as the representative of the National Honor Society, and is also involved in Project S.A.F.E. (Seatbelts Are For Everyone) and Big Brothers Big Sisters.

Alec Elfner was chosen as December’s junior of the month.

“I embrace the characteristics of humanity and charity because I have helped the community in many ways. I have a coat drive that hands out coats to less fortunate children. That project had provided children with around 500 coats since I started it in 3rd grade. I have also helped collect food for the community food bank and helped with a few basketball clinics and leagues.”

Elfner is involved in basketball, Biology Club, serves as the treasurer of FBLA and is a member of the National Honors Society.

Elfner plans on showing these qualities in and out of school by continuing his coat drive, helping in the community whenever possible, and being a positive role model for other people.

Josie Pierce was chosen as December’s sophomore of the month.

“I have been participating in the Relay For Life and raising money for it since I was seven. I really love to help people who need it,” said Pierce.

Pierce participates in many sports such as volleyball, basketball, and softball, is a dancer on the dance team, and plays the flute in Band. She is also involved in many clubs, including Future Business Leaders of America, International Club, Biology Club, and Forensics.

“I plan to continue showing these qualities in and out of school by continuing what I’m doing now. I also will work harder to find people I can give a helping hand to,” said Pierce.

Isabella Eppens was chosen as December’s freshman of the month.

“I think I have given friendship, time, a little bit of advice, and even a shoulder to cry on in a sense, but I have also given people a ride to school or home if they don’t have one,” said Eppens.

Eppens is involved in multiple clubs including FFA, KAYS, and Scholar’s Bowl. In her spare time, Eppens likes to read, draw, and ride her bike. Eppens has volunteered to carve pumpkins for BCDS and helped paint a mural on the Daily Perk.

“I would love to be involved in more fundraisers and volunteer more in the future. I enjoy helping people as much as I can,” said Eppens.