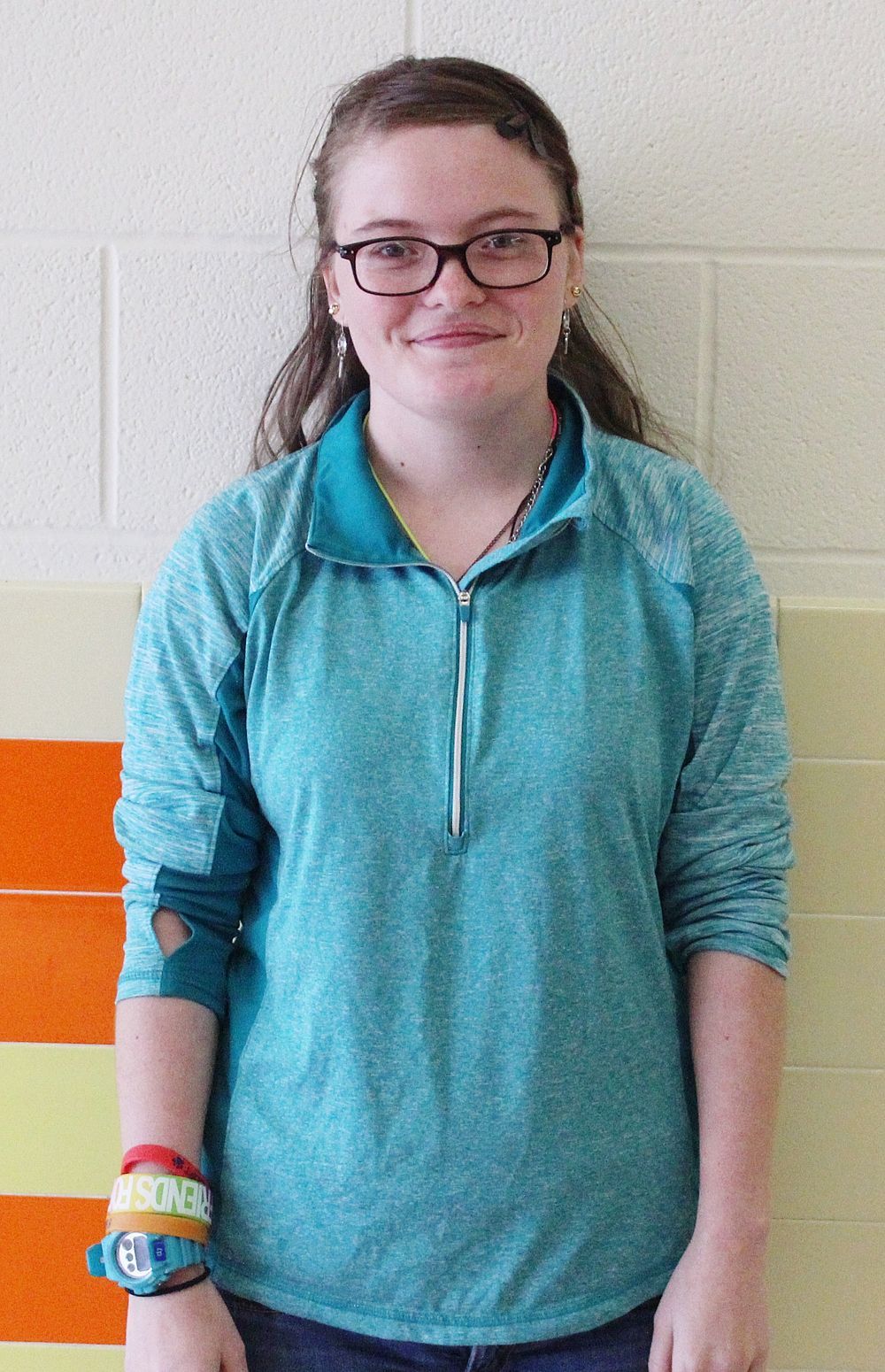 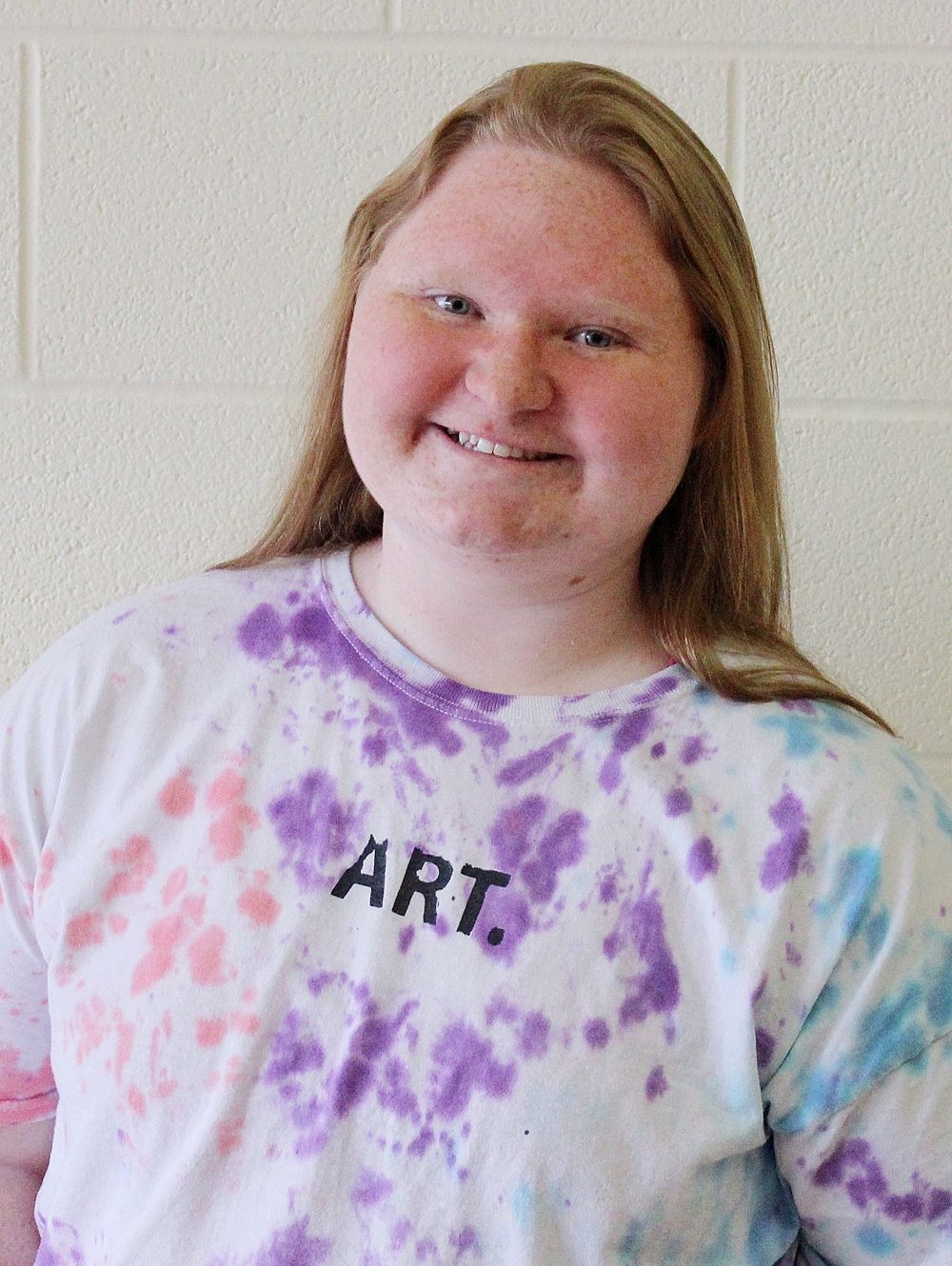 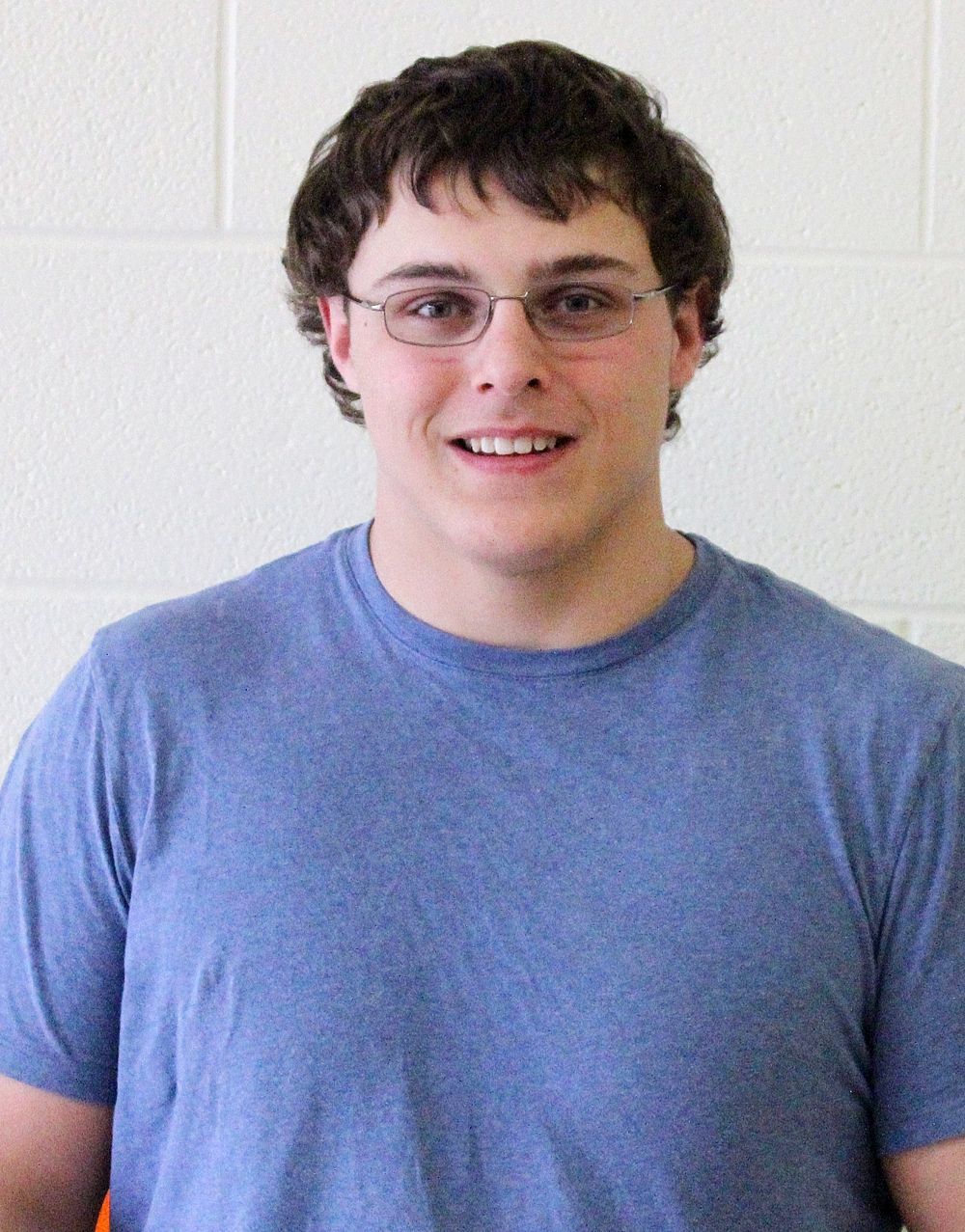 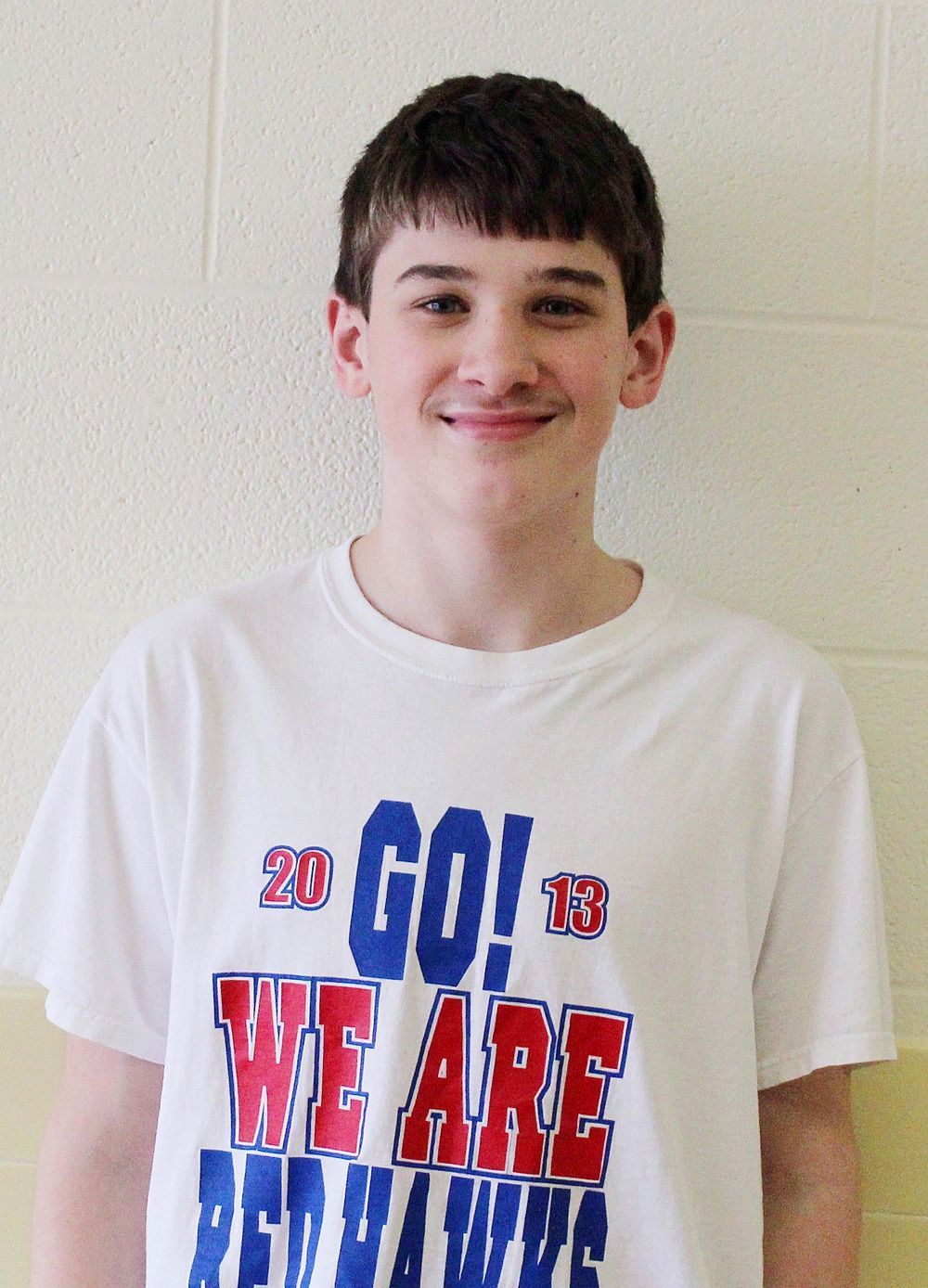 Being sincere is not always easy and it isn’t a trait everyone possesses. But four students at Hiawatha High School stand out among their peers as models of sincerity. Their sincerity is displayed in a multitude of ways, be they in the classroom, in clubs, sports or volunteer work. Each month HHS awards four students the honor of ‘Student of the Month’ based upon a certain characteristic of the month. Read on to learn about the most sincere people to walk the halls of HHS.

Freshman Cody SanGrait is involved in several art classes, swimming when he can and watching his younger sibling play sports. Being a sincere person is important to SanGrait, and it’s especially important to him that he’s not only sincere to his friends, but everyone.

“It is important to be sincere so you can show you really care,” said SanGrait.

He cites his parents as the reason behind his sincerity.

“I learned it from my parents. They teach me how to be respectful and honest,” said SanGrait.

Martina Bourland was named  most sincere sophomore. She is heavily involved in the Kansas Association for Youth, art and international clubs, Future Business Leaders of America and the Robinson Park Committee. She attributes her level of sincerity to her family.

“My family [members] are really sincere people and they raised me to be that way,” said Bourland.

Bourland hopes to one day be a photojournalist, traveling to exotic locations.

Junior Keenan Hinton was selected as the most sincere of his grade.

“Being sincere is important, because if you are not being forward and honest with someone you are being a waste of time to them and yourself,” said Hinton.

Hinton finds time to be a sincere person in several activities, including football, wrestling, golf and Boy Scouts of America. Hinton attributes his time spent in the Boy Scouts to his trustworthiness and honesty.

“A scout is trustworthy and I abide by this code,” said Hinton.

The oldest of the students of the month is senior Teresa Leafty. Leafty spends a good deal of her time volunteering at the Humane Society, cleaning and taking care of the animals. Working at the Humane Society will help her accomplish her future plans of being a vet technician. Leafty also spends time as a teacher’s aide at the elementary school during the day. When she's not busy helping out, she spends time with family.

“They help me through everything and tell me to be truthful,” said Leafty.

Sincerity doesn’t always come easy, but for these four high school students it does, whether it’s in classes, activities or their personal lives.