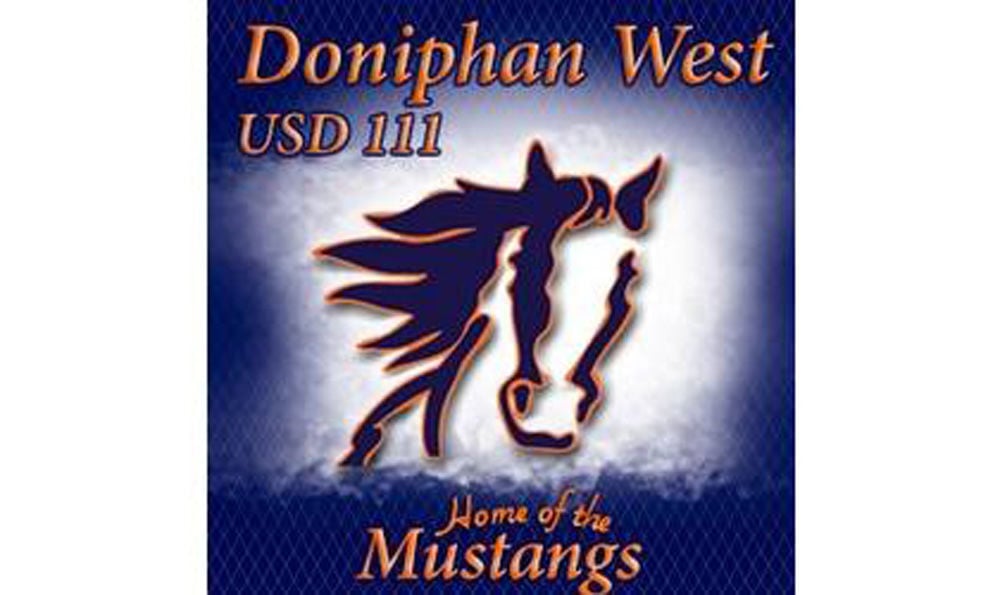 A 22-4 finish in 2019-2020 ended just a game shy of the State title game for Class 1A for Coach Perry Smith’s Doniphan West Mustangs, as a State tournament semi-final loss to Norwich brought the team’s season to a close sooner than they hoped. Smith’s squad returns in 2021 with an experienced roster, but will have to replace four graduating seniors, including three starters if they hope to climb back into the State tourney.

Seniors Sydney Smith and Jaiden Taylor return to the starting lineup, with two years of starting experience, each. They will be joined by Claire Cole, Kyra Johnson and Avery Weathersbee from the junior class, and Malaina Whetstine, Lena Leatherman, Ava Gladhart and Allie Foster from the sophomore class, all of whom will try to find their role as the season goes along.

Coach Smith says his group will continue to be aggressive from bell to bell.

“We play a full court press attacking style, and want the game to be played 84 feet at all times,” said Smith. “We want to be the hardest working team on the court and continue to get better every day.”

Smith acknowledges that last season did not end last season the way the team wanted, but says that has only made his squad hungry for another taste of postseason play.