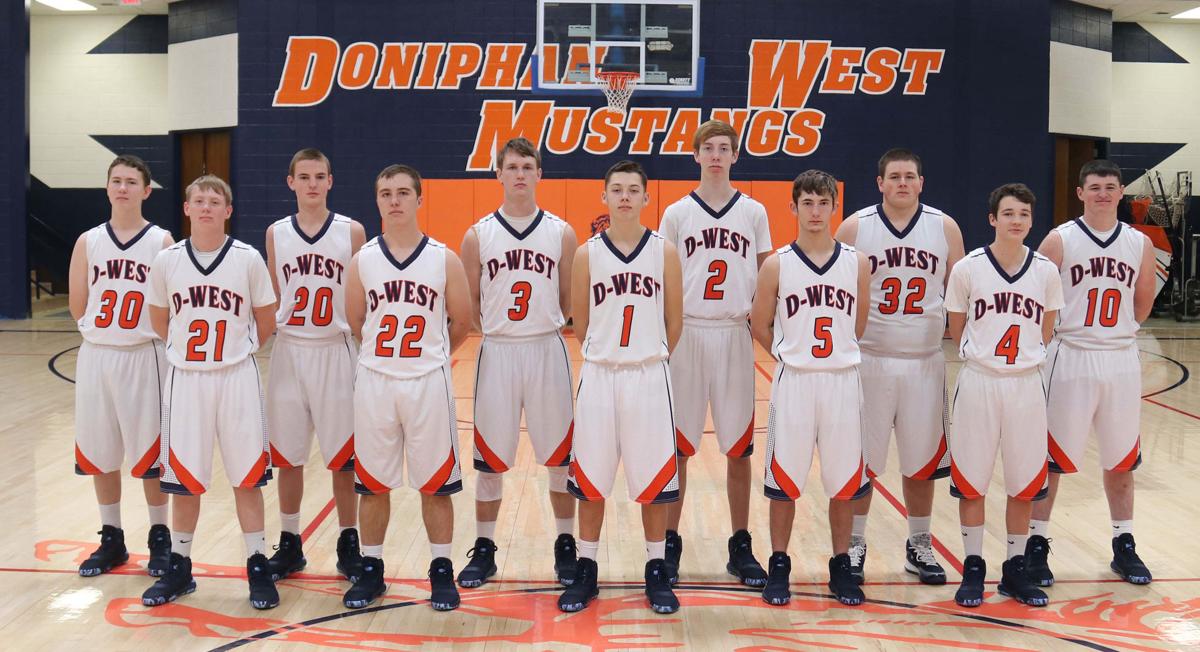 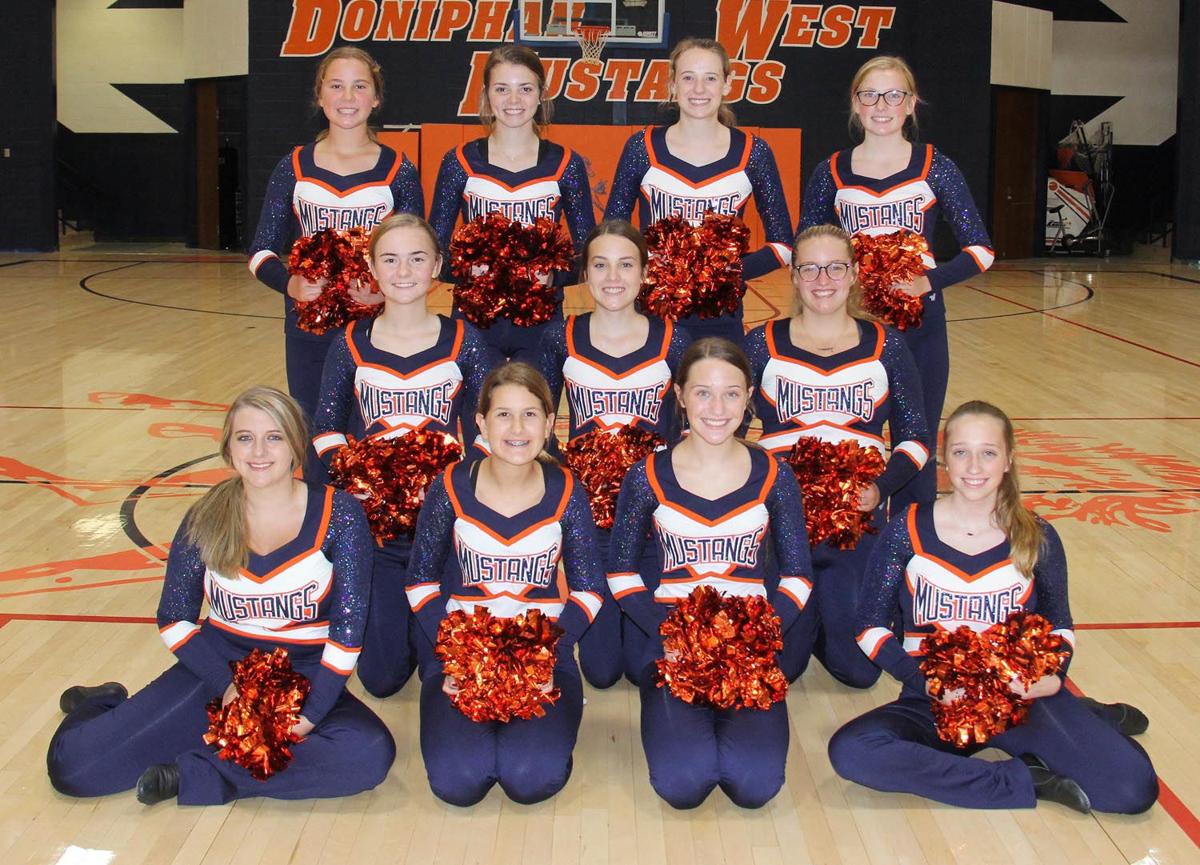 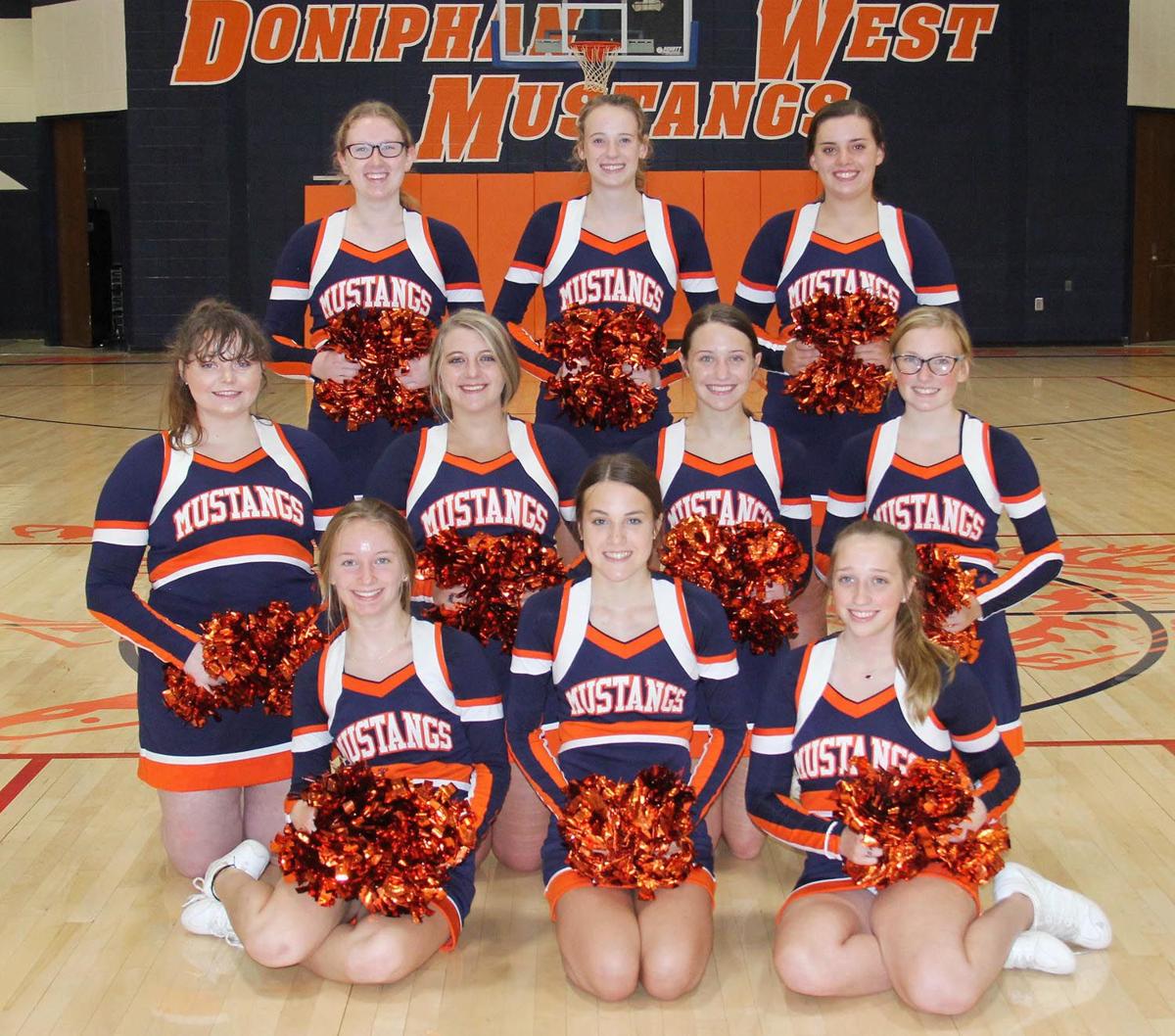 The Mustangs are yet another local team who is hoping that a recent youth movement will pay off in the 2019-20 season. After playing with a single upperclassmen a season ago, Coach David Johnson returns after a year away from the squad with a team that will have a lot of experienced sophomores and juniors on the floor this season.

Fletcher Penny and Lafe Blevins are Johnson’s returning juniors, though Blevins, who plays the point for the Mustangs, will not be back until January with a collarbone injury. Sophomores Cooper Clark, Trent Spiker, and Huntersmith will provide a post presence for Doniphan West, while Creighton Johnson, Broc Leatherman and Kole Franken will provide scoring from the outside.

After finishing 2-19 a year ago, Johnson is hoping his team can convert in close games this season, and looks at the youth of his team as strength heading into the year, with plenty of room for growth. Johnson also acknowledged that because of that youth and a new system, the team’s practice habits will be paramount in a quick turnaround and he will push his group to play together as a team and get better in every practice and every game.