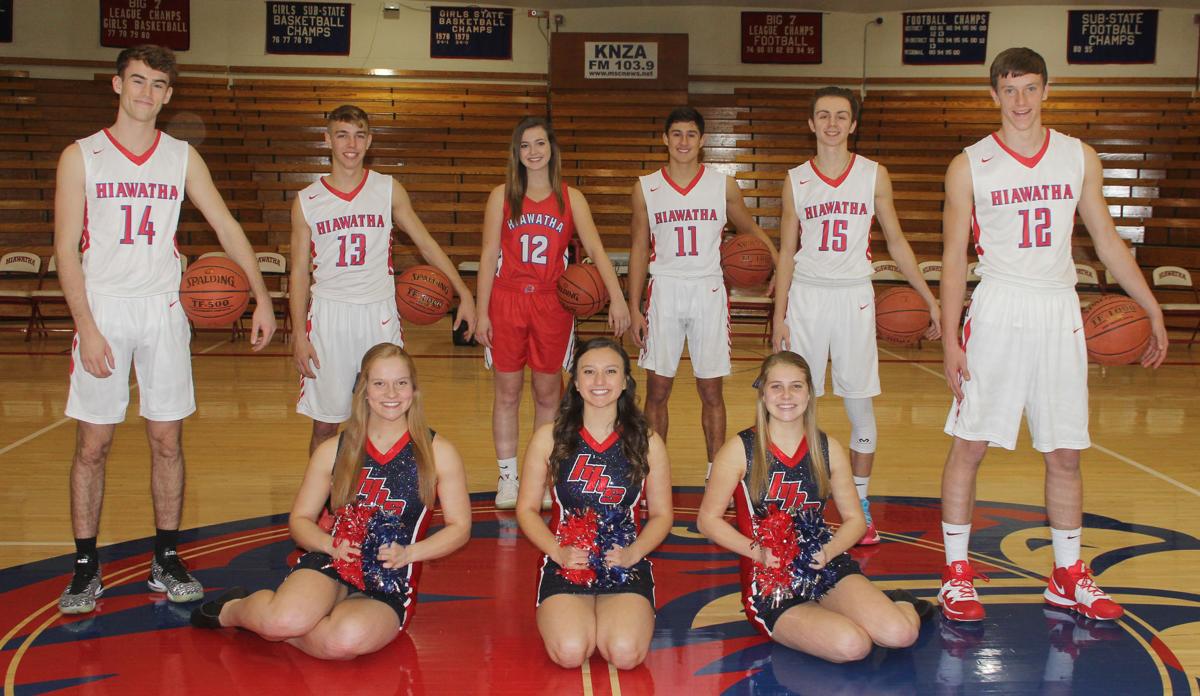 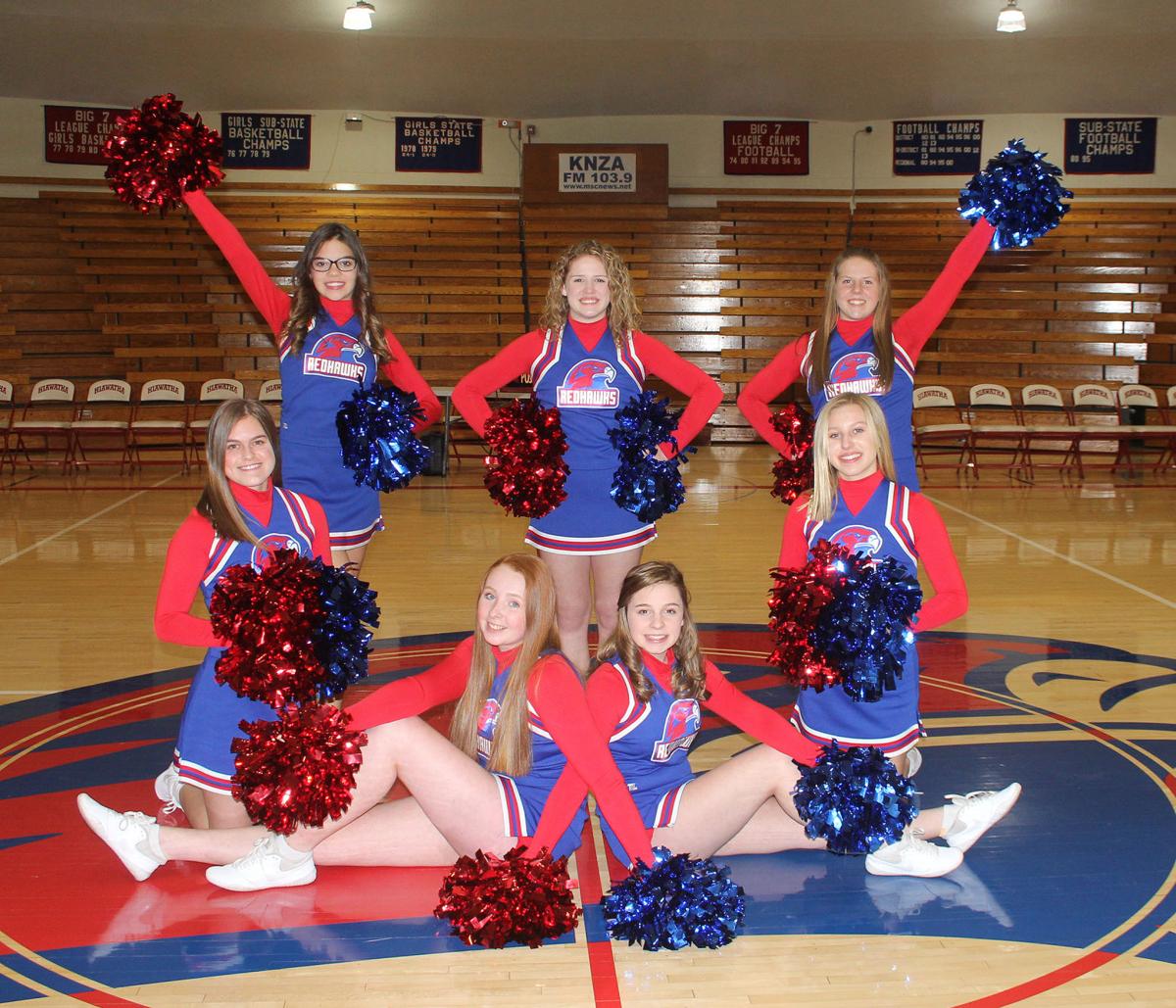 Last season ended with a bang for the Hiawatha boys, as they shook off a .500 season to knock off one of the top teams in the State in Marysville in the Sub-State bracket and then nearly pick off the top-seeded Maur Hill in the semifinals. Those games against top-level competition felt like the culmination of the year spent learning new head coach Garry Smith’s system, and heading into year two for Smith, the Red Hawks’ top players have been putting in full effort during the offseason with an eye on a State playoff run.

Andrew Lierz highlights a trio of talented senior guards who each have their own role. Lierz runs the point for the Hawks and his defensive energy and prowess in Smith’s press scheme helped Hiawatha shut down some of the top scorers in the State late last season. Sage Meyer is the team’s most sure deep threat, while Michael Moreno is an outstanding overall athlete and glue player who does a little bit of everything to help the team win. Up front, Tyler Brockhoff returns as the team’s primary offensive weapon in the post, where will be joined by fellow senior Parker Winters. Juniors Alex Rockey, Trent Kolb and Mitch Bryan will look to contribute regular varsity minutes for the first time.

Smith’s senior-laden squad should have no lack of leadership, and the only thing that remains to be seen is whether the boys can translate coaching and ability into wins. There is some turnover in the Big 7 this season, and Hiawatha should compete with the likes of Jeff West to top the league. The Hawks are also garnering State attention, beginning the season among Sports in Kansas’ top ten in 3A.