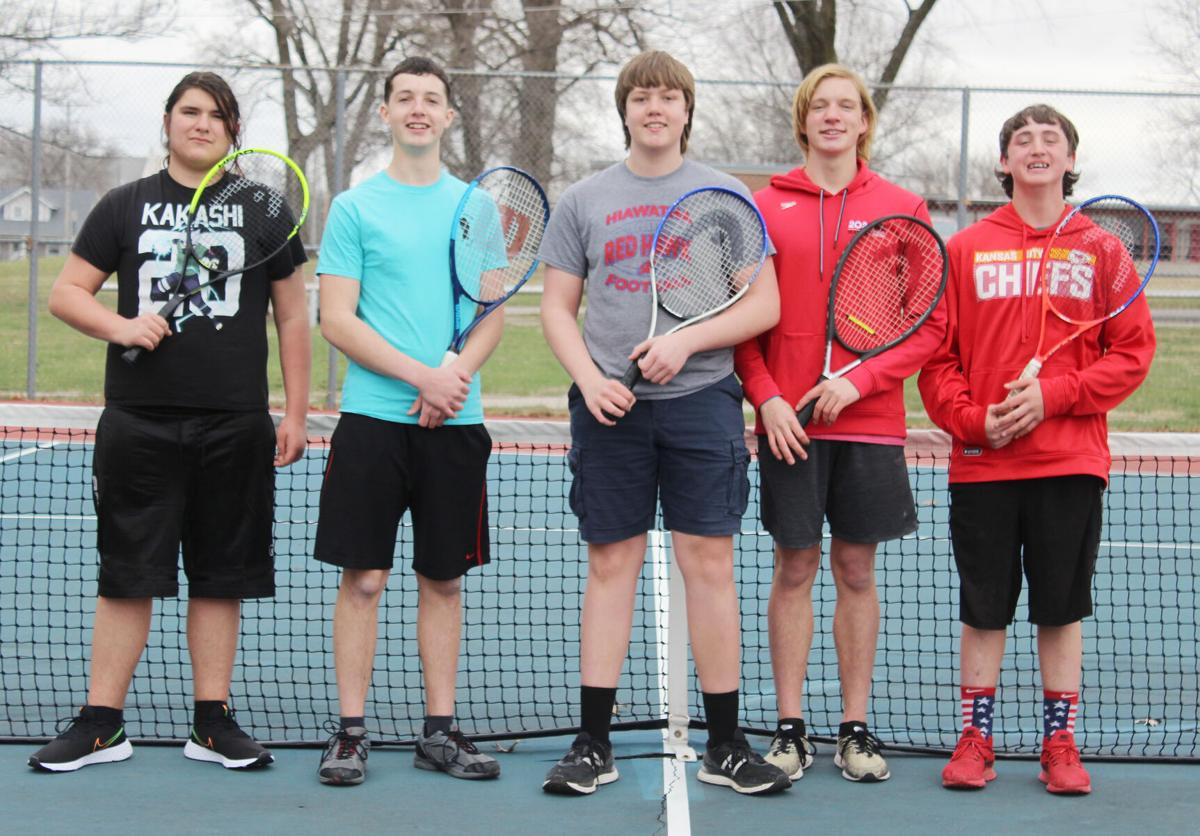 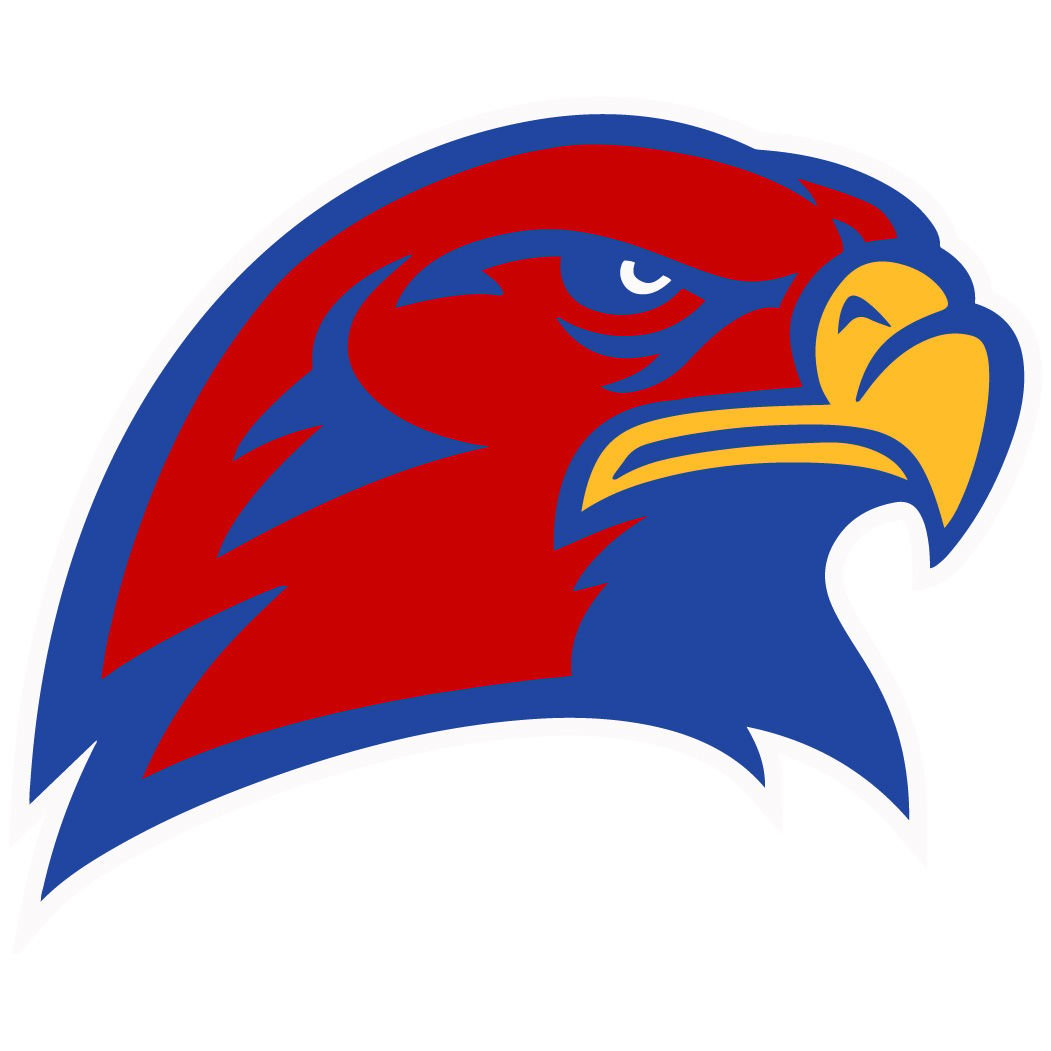 A new coach brings a new energy as the 2021 Red Hawk tennis team takes the court this spring in Michael Downard’s first season at the helm of the program.

Senior Jack Rosa is the lone returner with experience for Downard, who has six total athletes out for the team this year.

Downard says that the repetition of going through practices and games is the biggest thing the team missed by sitting out last season, but feels there is optimism for the program.

“We are a fairly young team, so this will give us a good chance to improve over the course of the season,” he said.

Rosa is joined by fellow senior, Ethan Pruitt, junior Tyler Meyers, sophomore Virgil Smith and freshmen Lyle Simmons and Beckett Potter. All players will be expected to compete at the varsity level this season.

The 1st-year coach says the older players will be the key to the team this season, as the way they compete will set the example for the rest of the squad. Downard says his goal for the team is to simply continue to develop and get better every day.