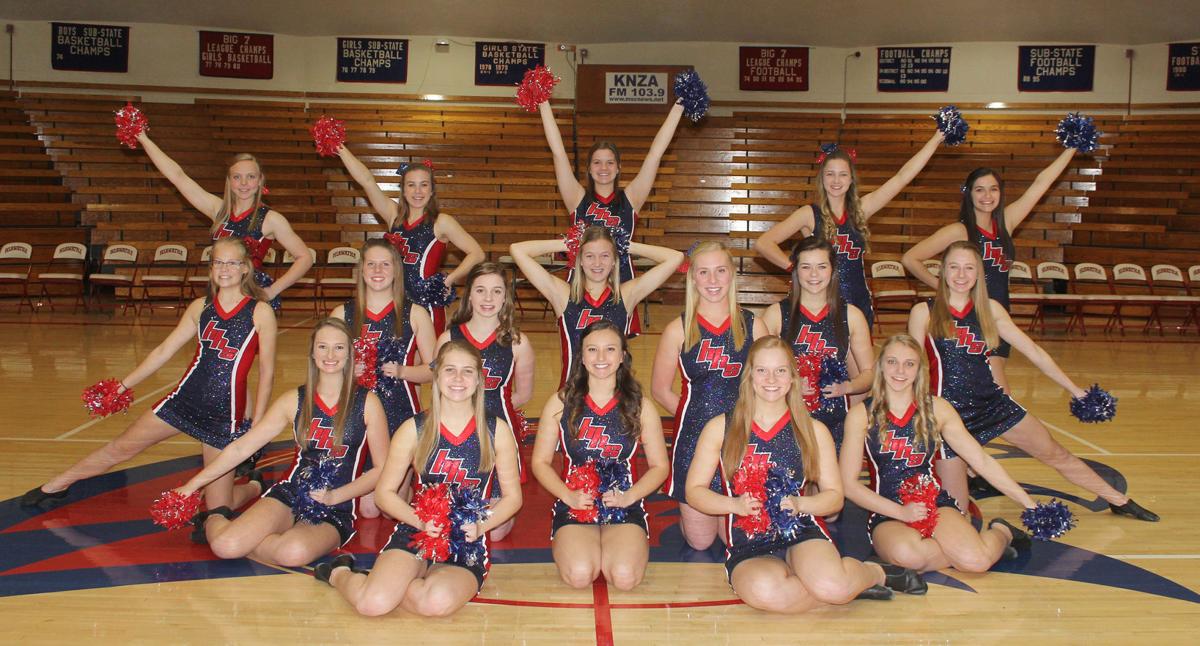 Chalking seasons up to youth can be a frustrating ordeal, but any team that sells out a pair of seasons for a youth movement the way that the Hiawatha Lady Red Hawks have done does so with the hope that that early experience turns into a group of savvy veterans that can win a bunch of games. The Hawks will put that to the test this year as Coach Brady Jasper’s team will field a lineup that is still relatively young, but has logged a ton of varsity minutes over the past couple seasons.

After losing just two seniors from last year’s squad, the Hawks bring back senior Jaye Hrencher, juniors Kate Madsen and Brenna Diller and sophomores Clara Lindstrom and Kate Madsen. Kate Madsen is a high energy guard who powers the team and is joined in the backcourt by Diller. That pair will be joined by Lindstrom, once she fully recovers from a volleyball injury. Hrencher and Sarah Madsen will man the post for Hiawatha, and will have the opportunity to be one of the better interior groups in the Big 7. Joining the returning regulars will be Bailey Pierce, Callyn Pavlish, Makayla Pilcher and Lakyn Leopold, all of whom Jasper sees finding more regular minutes this season.

While Lindstrom is working her way back from injury, the team’s sixth year coach knows that the rest of the team avoiding the injury bug will be key, but said he also expects the season to turn on an improved ability to knock down perimeter shots. Jasper also believes the Lady Red Hawks will be faster than they have in previous years, as Hiawatha fights for a top spot in the wide open Big 7.