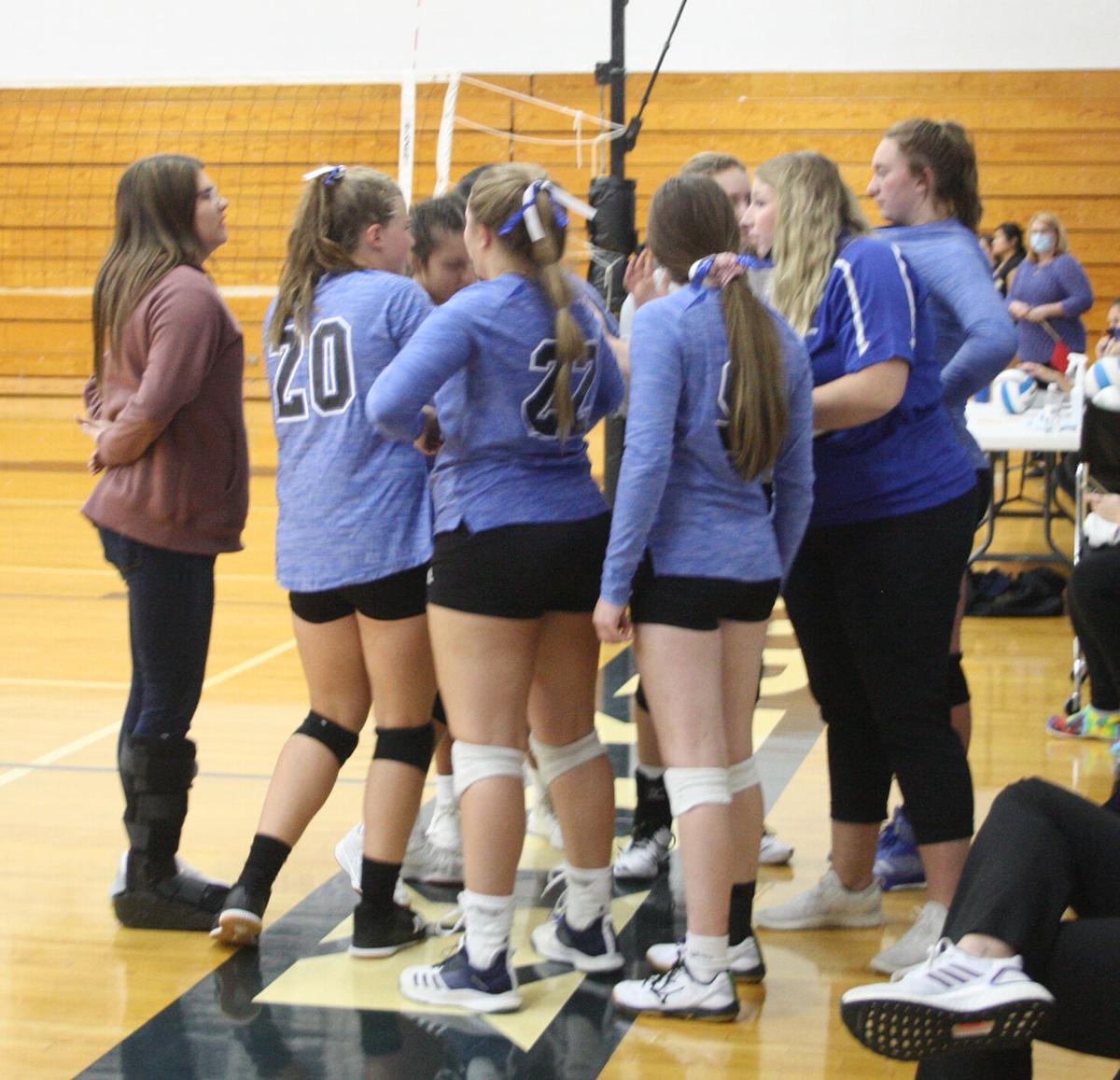 Horton Volleyball Coach Shelly Smith has a time out with her team. (Team photo were not available this year.) 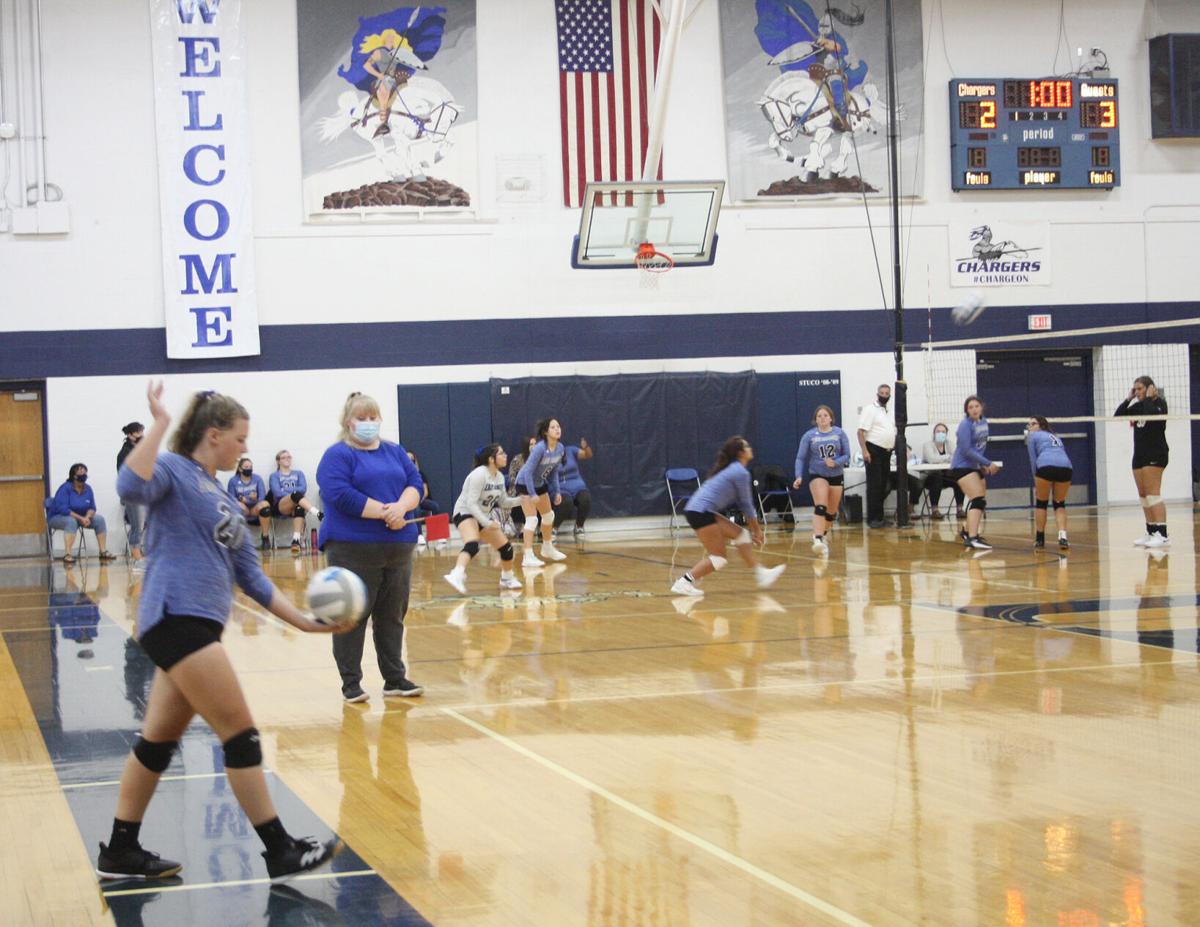 Horton Volleyball Coach Shelly Smith has a time out with her team. (Team photo were not available this year.)

Devyn Nanomantube and Tommi-Anne McAfee are both back after putting in significant varsity time a year ago. Smith calls Nanomantube a strong middle and all-around player whose leadership will be a great asset. Madison Stirton, Carley Hammersmith, Taytum Hooper, Kelcie Lowe and Dalaine Molt have all worked their way up through the junior varsity squad and are ready to compete for minutes, while the team also gains Maliyah Soto, a junior all-around good athlete that joined the team this season.

In a rebuilding season, Smith is angling for a winning year, and hopes her squad works as a team on and off the court and gives 100% effort at all times. To get there, the Chargers will need to put in the work on the court, and that is area where the coach says her team shines. “Our biggest strength is the athletes’ drive to learn and do better along with the amount of effort they dedicate in practice.”