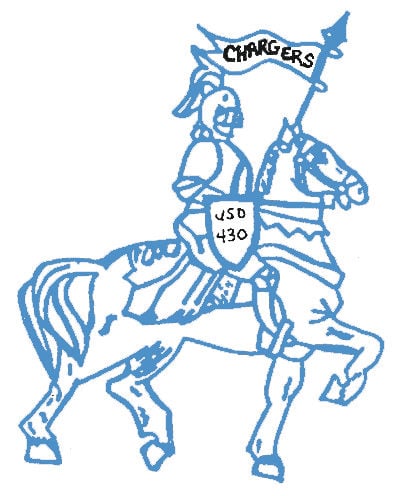 Its hard to read exactly what the season will look like for the Horton Charger wrestling squad and Coach Skylar Wikle. Wikle’s team will feature between six and eight athletes, but will enter the season without the graduated John Livingston, and with an injury potentially sidelining Tre Greene, who came just one point away from earning a trip to State as a sophomore.

With Greene’s season in jeopardy, Beau Boller and Casey King will be the team’s most experienced returning wrestlers. Coach Wikle knows that will low numbers, it is impossible to do much damage as a team, and will be focusing on the individual seasons of each of his team members, just as last season, when the Chargers featured several wrestlers who came very close to reaching State.

But numbers are not everything, and Wikle knows he has a special group of young men who very much enjoy working on their sport.

“The few athletes that I have truly love the sport of wrestling,” said Wikle, adding that the group “Has so much fun participating in the sport.”

His team will focus on working hard and being respectful competitors on and off the mat this season, as he hopes to see his group improving every day and working toward earning that elusive State tournament birth.