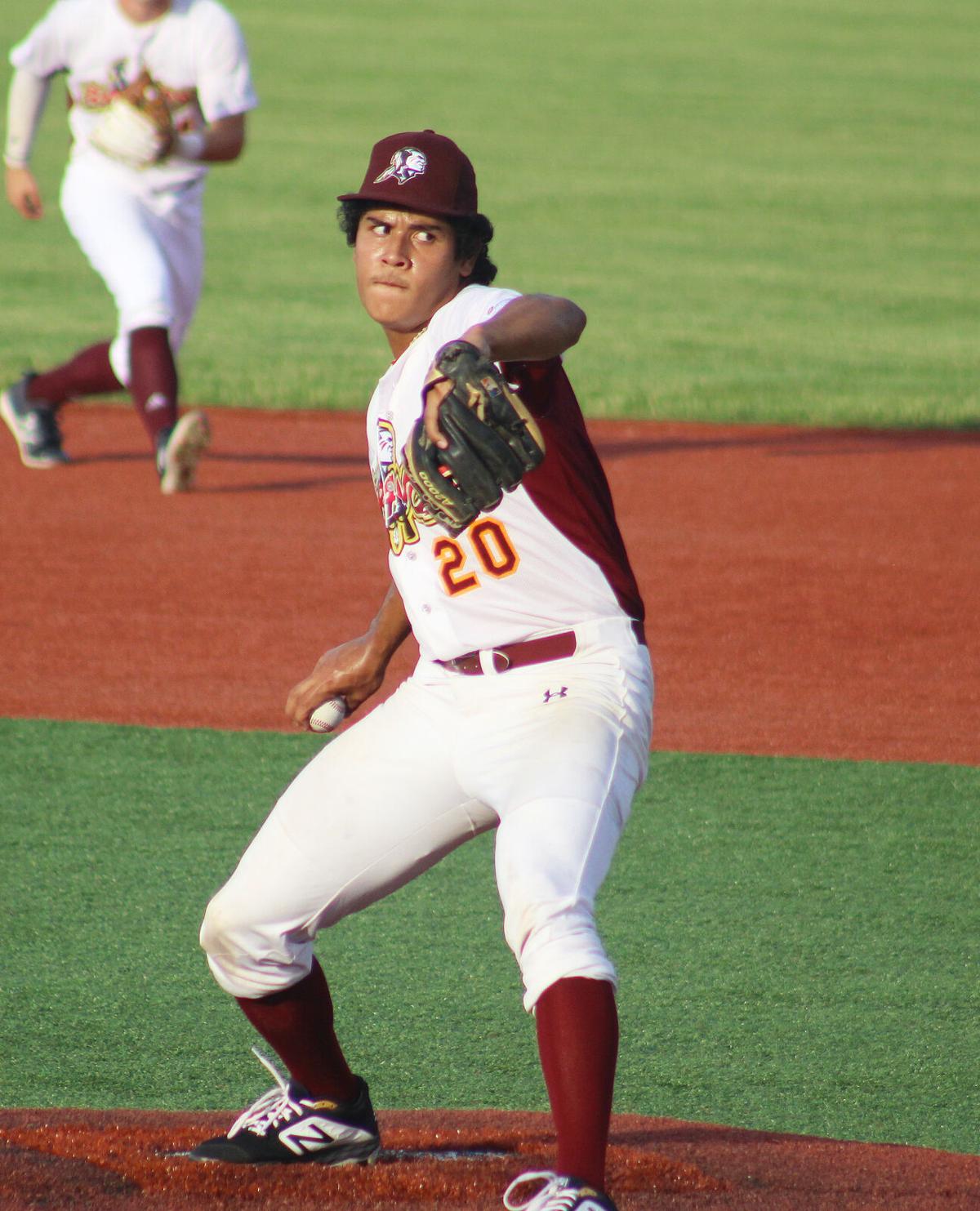 Bravos player Diego Oquendo reaches back to throw a pitch Tuesday night in a scrimmage against KC Knights. 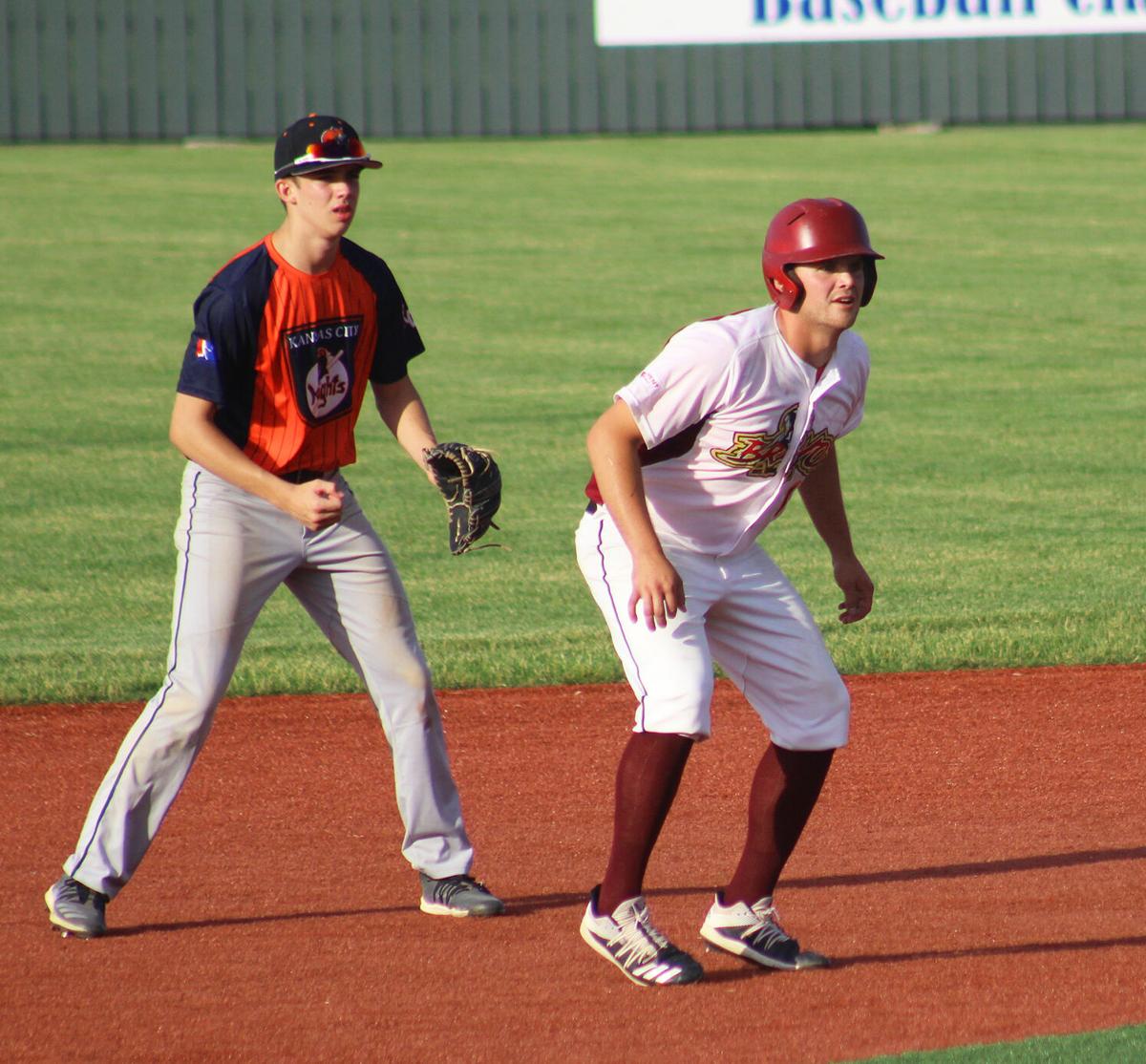 Bravos player Austin Gerety, who is from Seneca, leads off third base in Tuesday’s scrimmage against the KC Knights.

Bravos player Diego Oquendo reaches back to throw a pitch Tuesday night in a scrimmage against KC Knights.

Bravos player Austin Gerety, who is from Seneca, leads off third base in Tuesday’s scrimmage against the KC Knights.

The Bravos baseball team of Sabetha and Hiawatha kicked off action Tuesday night with a pre-season scrimmage against the KC Knights.

The Bravos is a college wooden bat team that is part of the Midwest Plains League. The team is made up of a few local players and many international players. They will be playing teams from Kansas City, Topeka and Baldwin.

Due to the COVID-19 pandemic, the City of Hiawatha has decided that no games can be played on Hiawatha fields, however several players are staying with host families in Hiawatha, they can practice here and will be taking part in community service. Several local businesses have provided sponsorship for the Bravos, including Weather Tech, Blaise, Shirt Shack, Ryan Meininger State Farm, Walmart, Rainbow Communications, BBBC Properties, Thrivent, Dr. Jordan Haedt, Hiawatha World, Heartland Realty and DeeAnn Hinkle-Aflac along with several Sabetha businesses.

The Bravos will kick off their game schedule on the road June 16 against the Midwest A’s at Belton, Mo., and then at Topeka Golden Giants on June 17.

The public is encouraged to come out and watch the Bravos’ games, which are free admission. Home games will be played at Sabetha’s Somerset Park as follows: