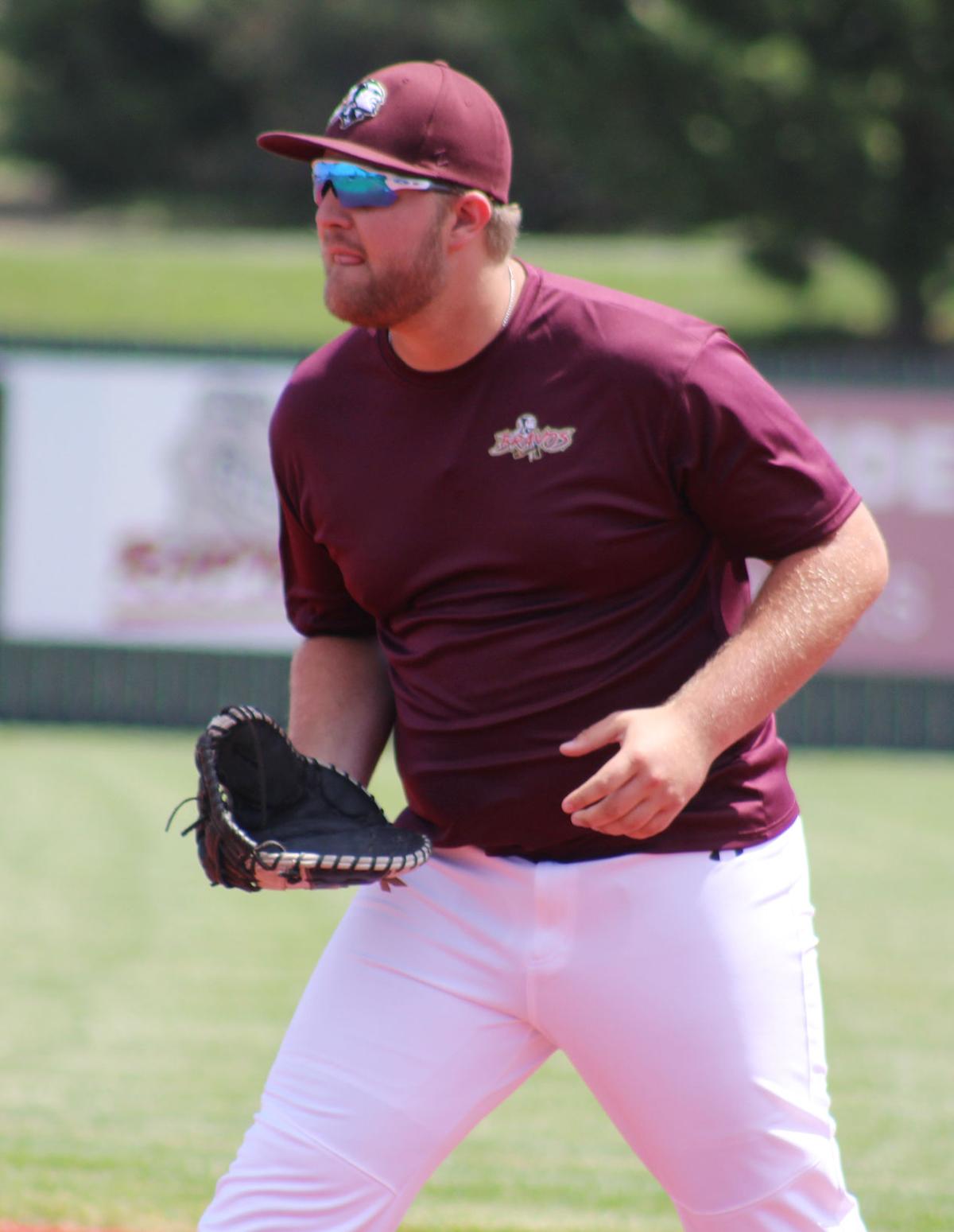 Hiawatha’s Hunter Pavlish is ready at first base during a Bravos scrimmage Thursday morning. 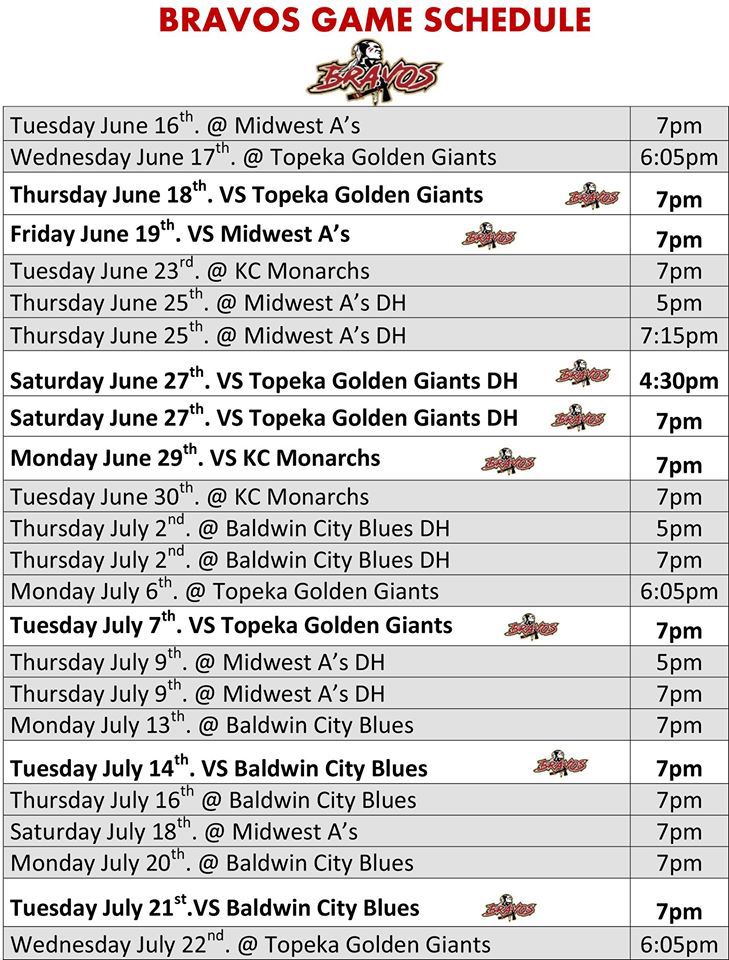 Hiawatha’s Hunter Pavlish is ready at first base during a Bravos scrimmage Thursday morning.

The Bravos baseball team will kick off action next week at Sabetha’s Somerset Park.

The Bravos are a team made of college players — mostly international — with a few local ones including Hunter Pavlish of Hiawatha and Austin Gerety of Seneca. The Bravos are part of the Midwest Plains College wooden bat league and will play teams from Kansas City, Baldwin and Junction City.

The Bravos kick off the season Tuesday at the Midwest A’s in Belton, Mo., and they will play Wednesday at the Topeka Golden Giants. The first home games will be Thursday, June 18 at home vs. the Topeka Golden Giants at 7 p.m., when sponsor Thrivent Financial will host a Hot Diggity Good Time and on Friday the 19th against the Midwest A’s where sponsor Shirt Shack will be hosting “Candy, Get Your Cotton Candy.”