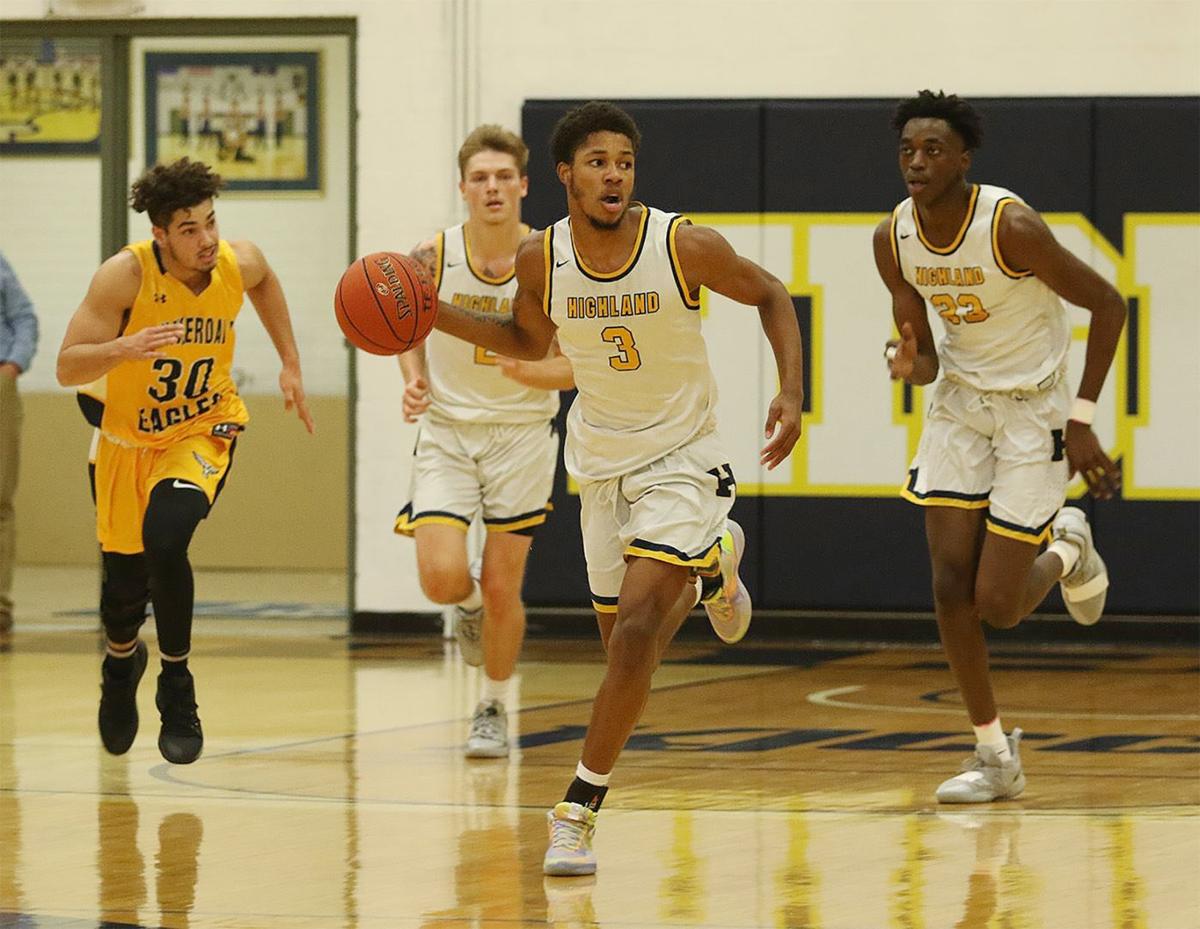 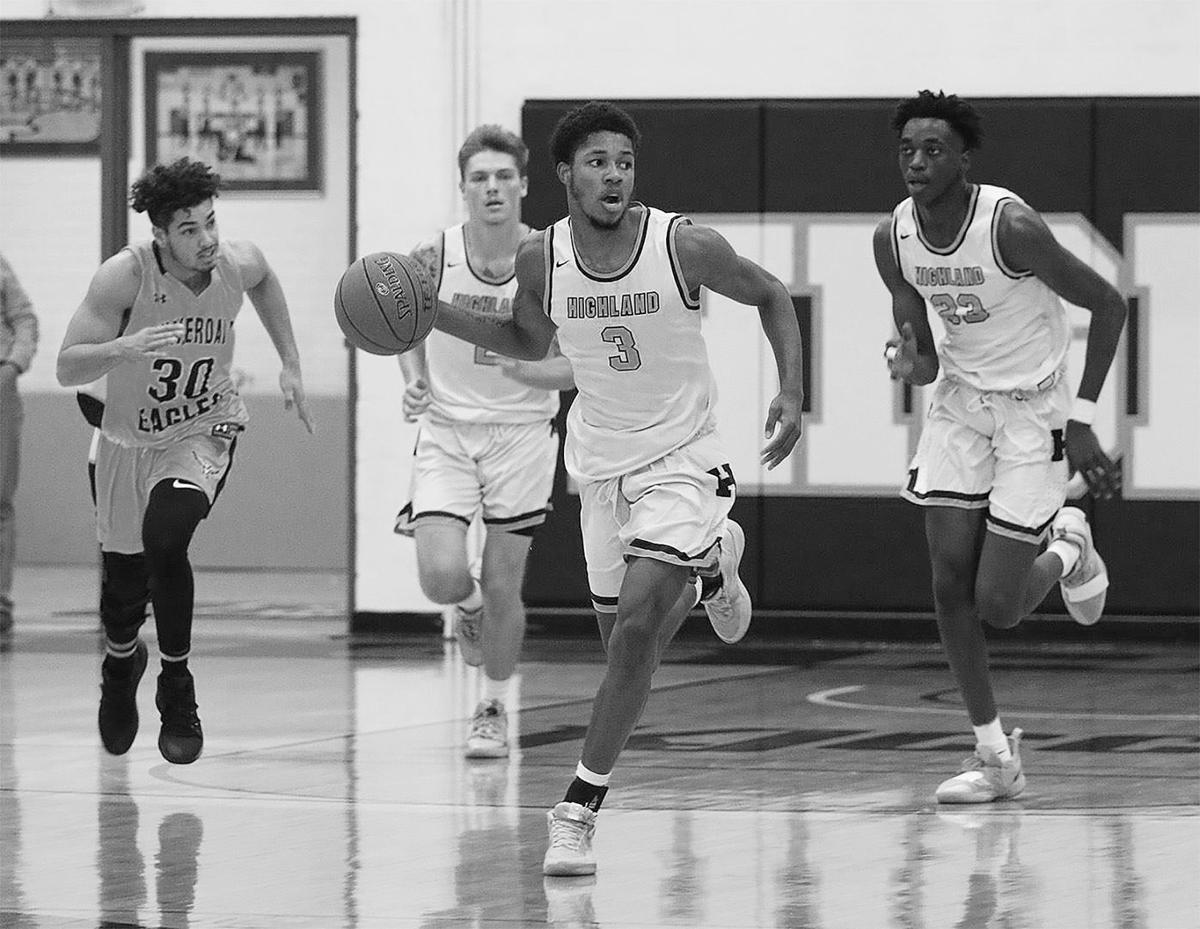 The annual Scottie Classic saw the No. 2 Highland men’s basketball team pick up another win while cancelling their other scheduled game.

Second half the Highland grew the lead out and took more firm control of the contest fending off Quakerdale and pushing the lead to 20+ points. Scotties used an efficient performance from the field in the second half of shooting 50% to land the 83-55 win over Quakerdale.

In the contest the Scotties shot 42.7 percent from the field in the game and won the rebounding battle 55-33, while taking care of the ball with only seven turnovers.

A quartet of double figure scorers paced the Scotties as Marquise Milton had double figures for the fifth time in six games this season posting 14 points on 7-14 shooting, while Rashon Johnson who was scoreless in the first half finished with 12 points and nine rebounds. Aguek Deng registered his first collegiate double-double with 11 points and 13 rebounds and Dylan Vincent chipped in 10 points and five rebounds.

The win moves the Scotties to 6-0 on the season and stretches their win home win streak to 23-straight games.