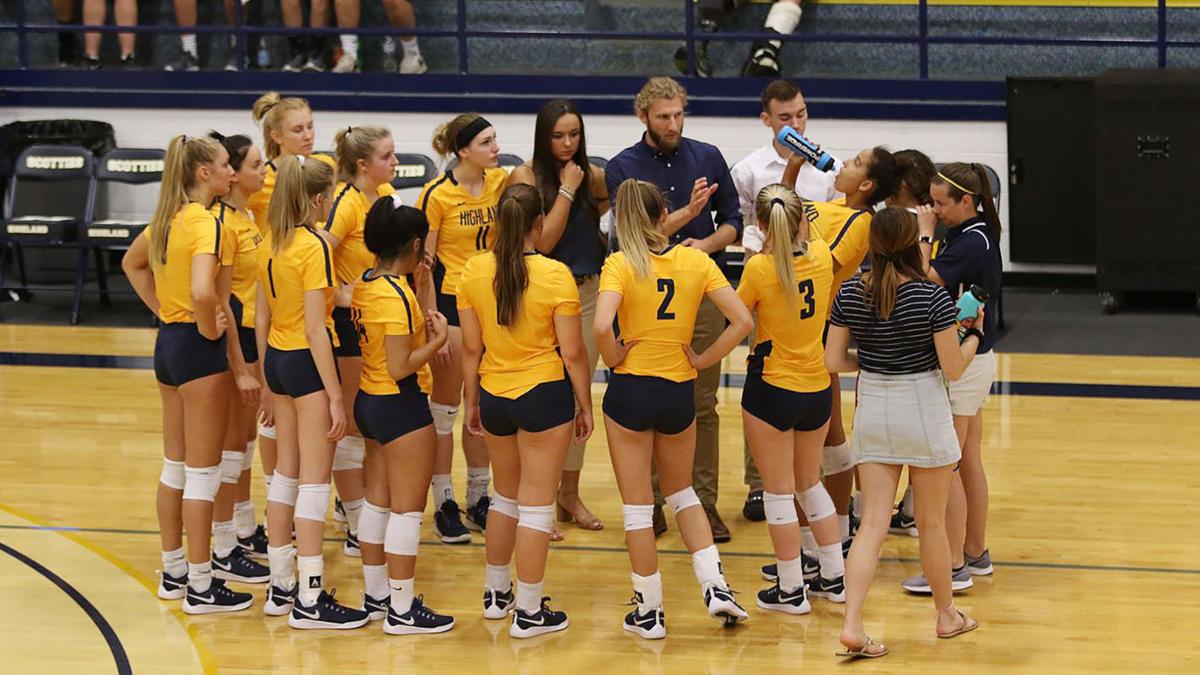 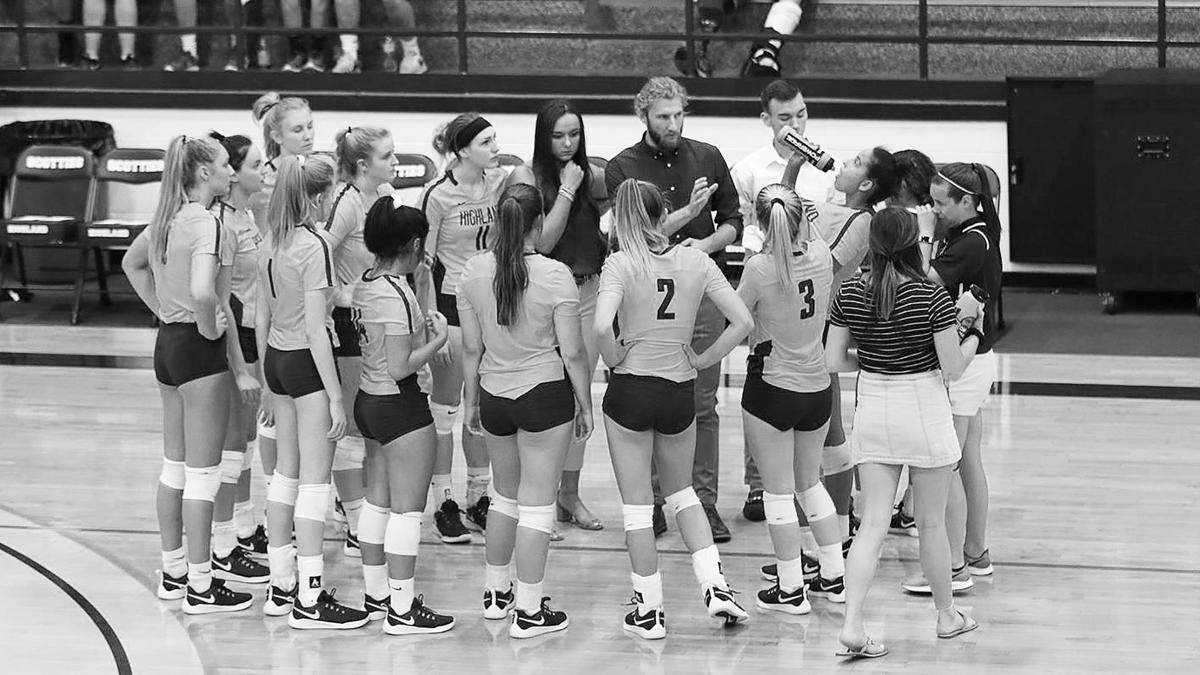 The Highland volleyball team has found plenty of success over the past few years and the 2019 season was no different but the season came to an end on Saturday as the Scotties closed out the year with a tough loss in the District Plains B Championship.

Highland started the day by falling behind early to NEO but continued to fight and pushed back to take the lead and snatch the first set 25-19. In the second set the offense from Cajia Allen helped the Scotties earn the set win 25-17 as Allen tallied seven kills in the set. Scotties cemented the Semifinal win with a 25-19 third set win.

Allen paced the Scotties in the win with 14 kills and seven digs, while Nicole Franco had seven kills and five digs. Amber Hildebrand notched eight digs and Kellyn Lipasek finished with 27 assists and four digs.

In the Championship the Scotties faced off with the host of the District Tournament in #3 Fort Scott and the Scotties hung with the Greyhounds in the first set until late when Fort Scott sealed the first set 17-25. Highland bounced back in a big way fending off Fort Scott in the second set and taking it in extra points 29-27, as Hildebrand paced the defense in the set with 11 digs. Set three was tight wire to wire but Fort Scott pushed ahead late and snagged it 21-25 to take the 2-1 lead in the match and then the Greyhounds took set four 14-25 over the Scotties to cap the season for Highland.

Scotties finished the year posting the five most assists as a team in a single season with 1,415, while individually Lipasek tallied 1,275 assists to finish with fourth most in a single season. Myla Turner, Cajia Allen and Lipasek all also etched their names in the record books in career marks. Turner finished her Highland career with 965 digs putting her in second all-time in school history, while Lipasek’s 1,275 assists puts her fifth in a career at Highland. For Allen she is Top five in both career kills and digs finishing third in all-time kills with 751 and fourth in digs with 730.

Highland caps the year 29-9 overall and finishes 7-3 in KJCCC play finishing third in the Conference and District Plains B runner-up, while recording over 20 wins for the fourth straight year.

From in the stands to in the game, Jared Veldheer’s journey leads to key backup role for Packers