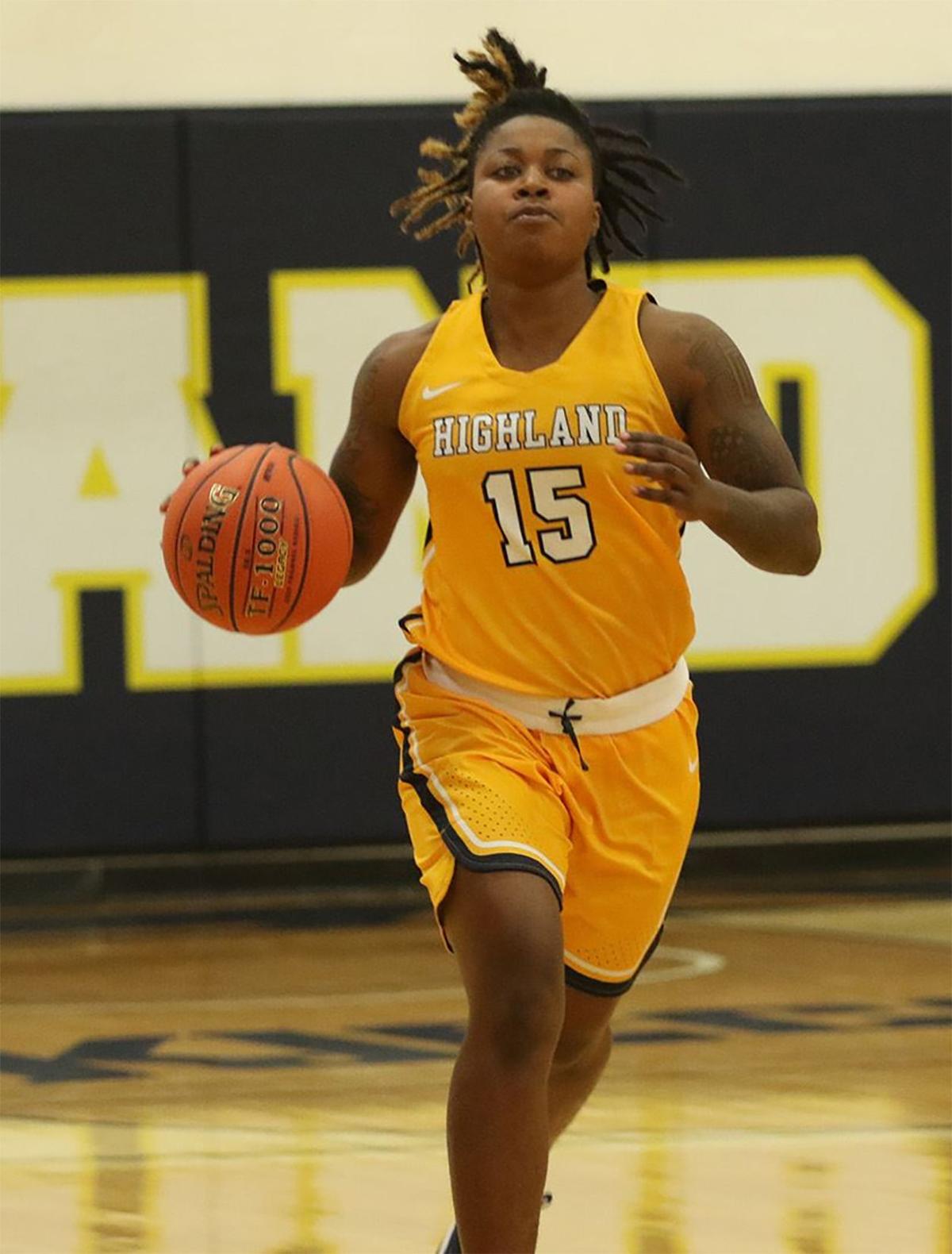 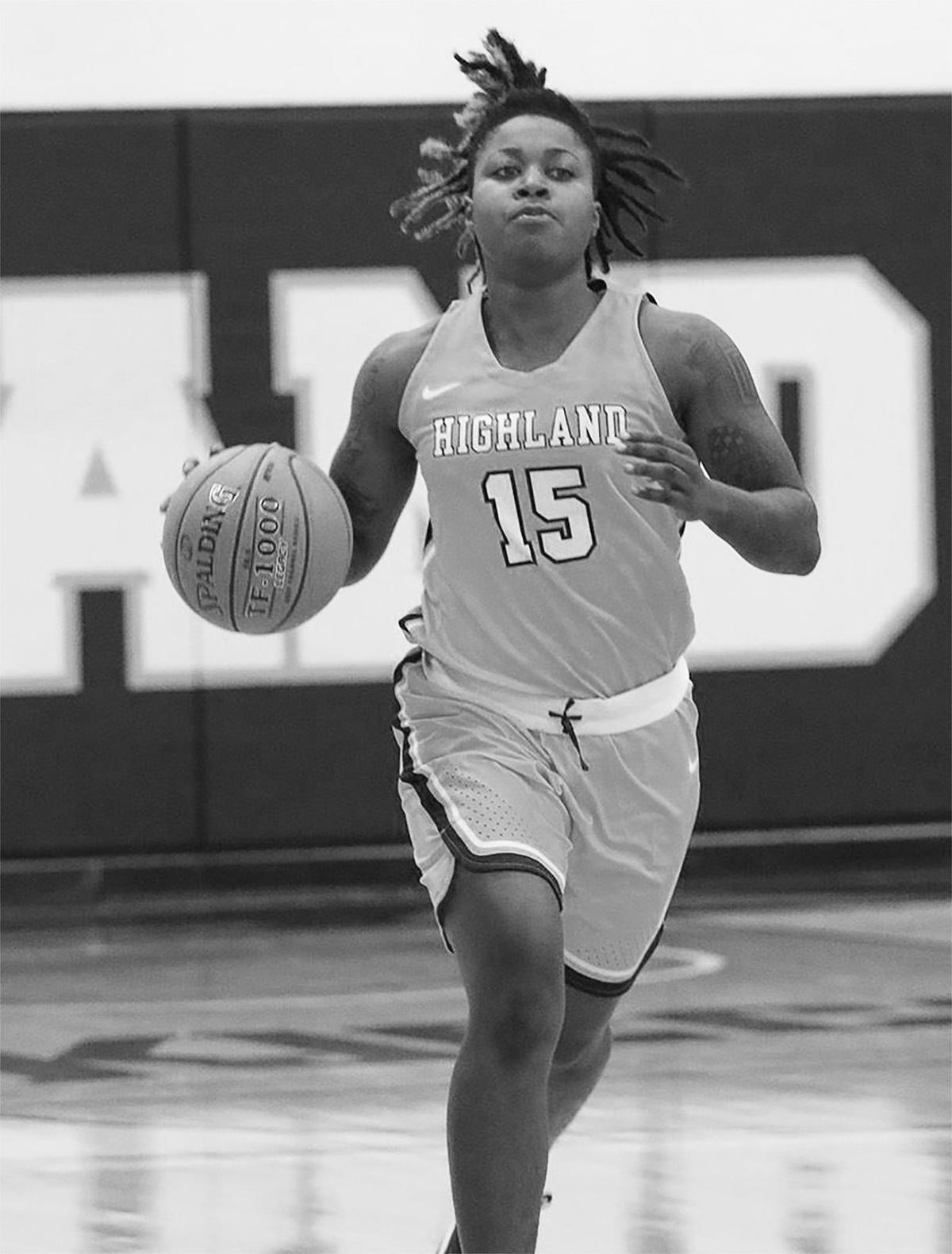 The season rolled along on Tuesday for the #10 Highland women’s basketball team as the Scotties secured a 93-43 win at home over Peru State College JV.

The strong shooting start to the contest was rekindled by the Scotties in the second half as the ladies shot over 50% in the third and fourth quarters growing the lead in the process and finishing the game with a 25-7 fourth quarter to pick up the 93-43 win.

Overall in the contest Highland shot 50% from the field and 52% from three-point range hitting 13 three’s, while winning the rebound margin 51-32 and forced 23 Bobcat turnovers, while Peru State JV shot just 27.8% from the field.

Tiana Gipson led the Scotties with her sixth 20+ point performance in her career scoring 22 points on 8-16 shooting and 5-10 from three-point range. Khaliah Hines filled the stat sheet with 13 points on 6-11 shooting adding six rebounds and five assists. Armani Turner made it a trio of double figure scorers posting 12 points on the night, while Destiny Cartwright chipped in nine points and Jahnari Brydlong had seven points and 10 rebounds.

The Scotties now hit the road for their toughest test of the season as they will play Anoka-Ramsey the #7 NJCAA Division III team as the Scotties will play in Coon Rapids, Minnesota at 1:00pm on Saturday, November 16th for the contest.

Who is Matt Lubick? Get to know the Huskers' new offensive coordinator