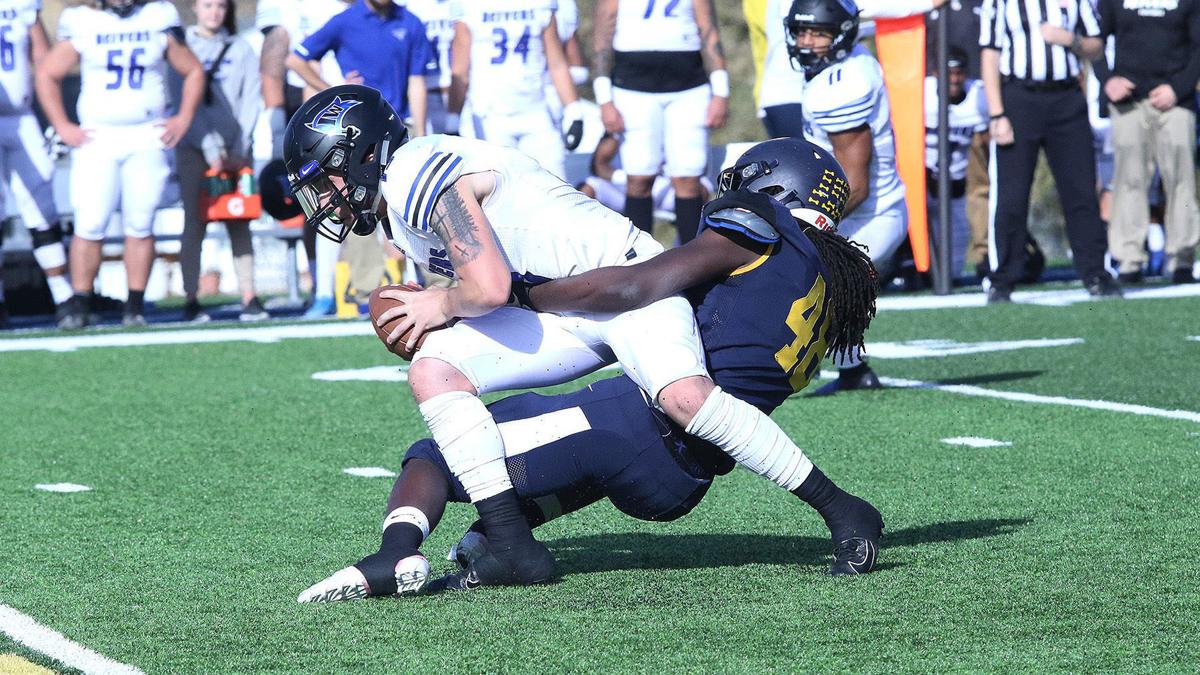 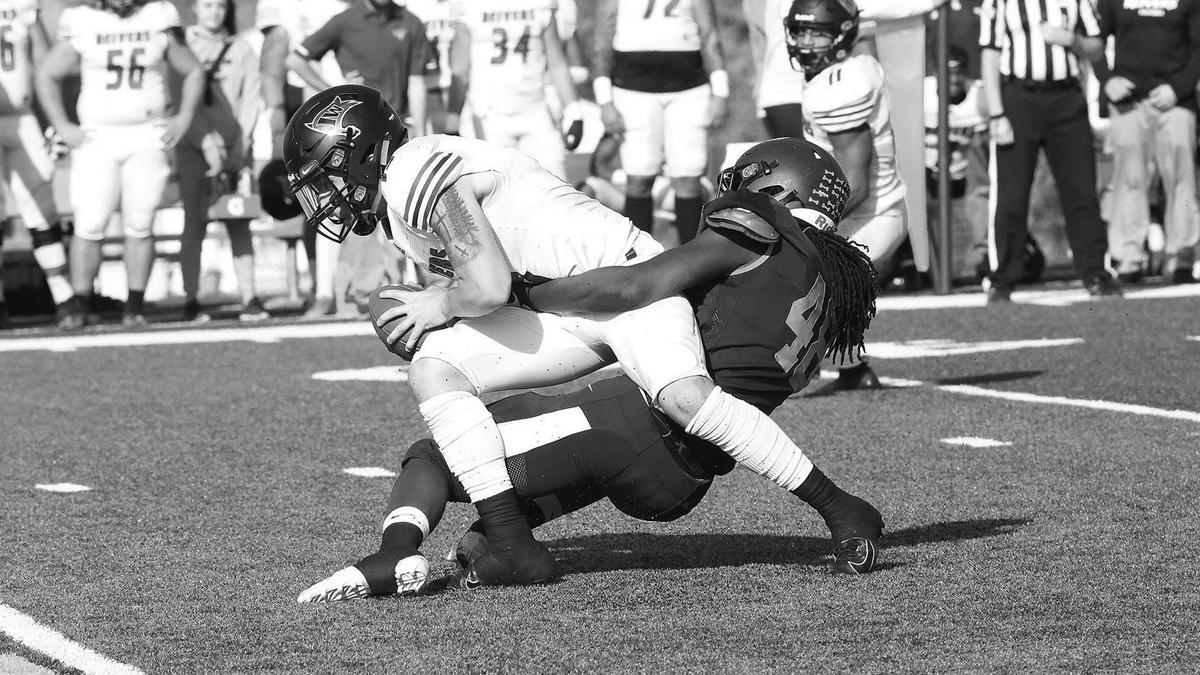 The 2019 season and an the Arnold era both came to a close on Saturday as the Highland football team hosted #5 Iowa Western and gave the Reivers a run for their money but ultimately were unable to hold on for the win falling 27-22 in the contest.

Scotties held the Reivers of Iowa Western in check for a majority of the contest and led most of the game but ultimately a 20-7 fourth quarter by the Reivers pushed them past Highland.

Scotties tired for another field goal with 6:08 left in the first half but a bad snap derailed the try and Iowa Western took over on downs and went on to find the endzone on a 16-yard pass to make it 7-3 with 4:27 remaining in the first half. Joseph Cambridge and the Scottie offense had an answer marching down the field in five plays covering 78 yards including a 10-yard touchdown pass from Cambridge to Jayden Thomas. The extra point was unsuccessful but the Scotties held the lead 9-7.

Both teams in the final 20 seconds of the first half attempted field goals as Iowa Western had a bad snap on a 49-yard field goal try and the Scotties got good field position from the miscue and lined up for a 21-yard field just before the half but were unable to connect and carried a 9-7 lead into halftime.

A 14-yard touchdown pass from Cambridge to Kajuan Jackson made it 15-7 Scotties with 11:33 in the third quarter and took that lead into the fourth.

Iowa Western found the endzone early in the fourth quarter with a rushing touchdown to make it a two-point game at 15-13, but the Scotties again answered as Cambridge tossed a 76-yard bomb to Jackson for a touchdown to lead 22-13. Reivers answered in less than 40 seconds to make it 22-20 with 10:06 left in the contest scoring another rushing touchdown and then got an interception to give themselves a short field and score again taking the lead 27-22 with 8:16 remaining.

The Scotties had multiple chances down the stretch including the final plays of the game but were able to get back into a spot to score again and fell 27-22 at home.

Highland outgained Iowa Western in the loss posting 400 total yards of offense to 364 with 356 yards coming through the air for the Scotties which ranks Top 10 in school history for a single game performance.

Cambridge finished the contest 28-54 for 356 yards with three touchdowns and one interception, while a pair of Scottie receivers had 100+ yard receiving performances. Antavious Cook snagged 12 passes for 140 yards and Jackson hauled in four passes for 119 yards and two touchdowns.

On defense Johnathan Butler led the Scotties yet again with 10 tackles and a sack. Daryan Ingram notched seven tackles, three pass breakups and snatched his second interception of the season, while Travis Geiger and Kameron Hill each had seven tackles.

The loss gives the Scotties a 6-4 finish to the 2019 season giving them a winning record under the tenure of Coach Aaron Arnold for the fourth time in six years as Head Coach. Arnold finishes his Scottie coaching career as the third winningest coach in school history with 34 wins and has the highest scoring average of any coach in Highland history with 25.2 points per game.