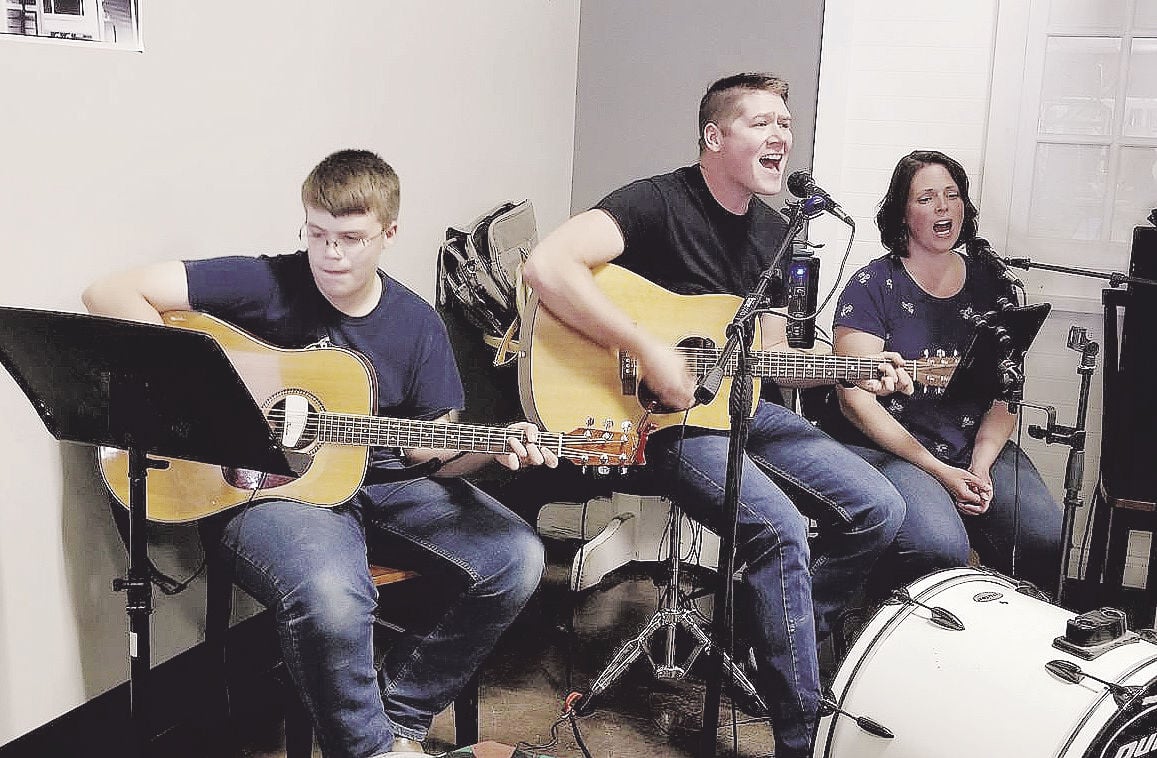 “Name That Tune” was one of the games played for prizes at last Thursday’s “Backyard Cookout” at the Netawaka Fitness Center. Providing the “tunes” was Chris Heineken, accompanied by Shelly Will and her son, Garrett. 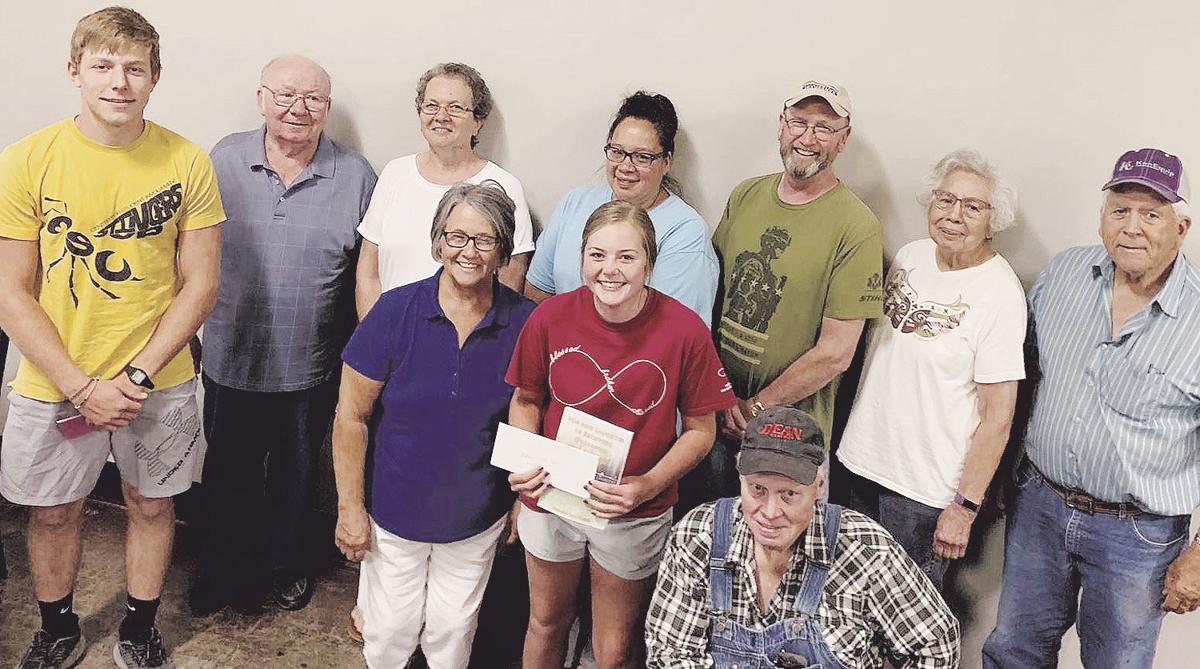 Shown are 10 of the 13 winners who took home prizes contributed by area businesses for the Netawaka Fitness Center’s ‘Backyard Cookout’ party.

“Name That Tune” was one of the games played for prizes at last Thursday’s “Backyard Cookout” at the Netawaka Fitness Center. Providing the “tunes” was Chris Heineken, accompanied by Shelly Will and her son, Garrett.

Shown are 10 of the 13 winners who took home prizes contributed by area businesses for the Netawaka Fitness Center’s ‘Backyard Cookout’ party.

Besides foot-tapping music and “Go back for seconds” burgers and brats from the grill, a variety of prizes were awarded in creative ways…through drawings, bingo games, first to “Name That Tune,” stickers under chairs, etc. It made for an enjoyable evening.

The Cookout was held to thank long-time members for their help in urging friends and others to join the center. Their efforts helped the center top the 1,000-member mark recently.

The prizes were contributed by area businesses — gifts of their products or services. Topping the list was a highly valued “Mystery Prize” that wasn’t revealed and awarded until the end of the evening.

Here’s a list of the lucky winners, and the area businesses that regularly support the Center by generously contributing prizes:

Kylie Pierce of Effingham won one of the “Name That Tune” games — her prize was a free massage from Heaven Sent Healing in Hiawatha.

Two members won a free oil change from Boonies in Holton — Roger Spellmeier of Sabetha, who’s name was drawn, and Les Gooderl of Holton, who found a sticker under his chair.

Jim Bowhay of Netwaka walked off with one of the evening’s bigger prizes — a one-night stay at the Barn Bed & Breakfast in Valley Falls.

Another impressive prize — four tickets to a Kansas City Royals game, compliments of KNZA radio — was won in a bingo game by Arlene Wahwasuck of Horton.

Sara Homan of Fairview yelled “Bingo!” and won a dinner for two from Boomers’ Steakhouse in Holton. John Ray of Muscotah was another participant lucky enough to be sitting in a chair with a sticker beneath — he won $25 gift certificate from the Dairy Queen in Holton.

Corrine Olson of Holton won 18 holes of free golf including the use of a cart at the Holton Country Club.

The big winner of the evening’s “Mystery Prize” was David Schock of Holton. He won $25 of free groceries per month for a full year from Cecil K’s Hometown Market in Holton.

While holding out hope for later in the season, Packers rule out having fans at first 2 Lambeau Field games