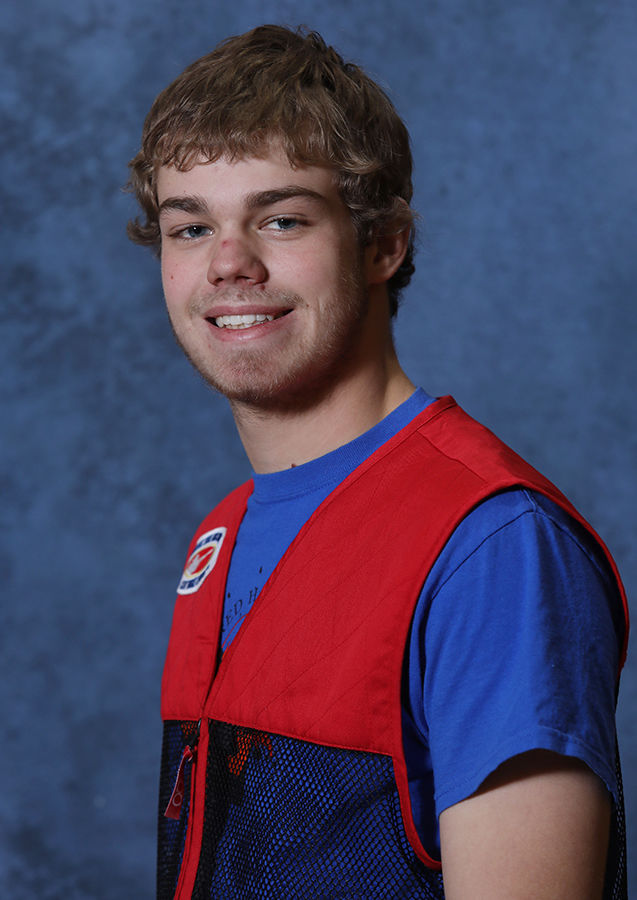 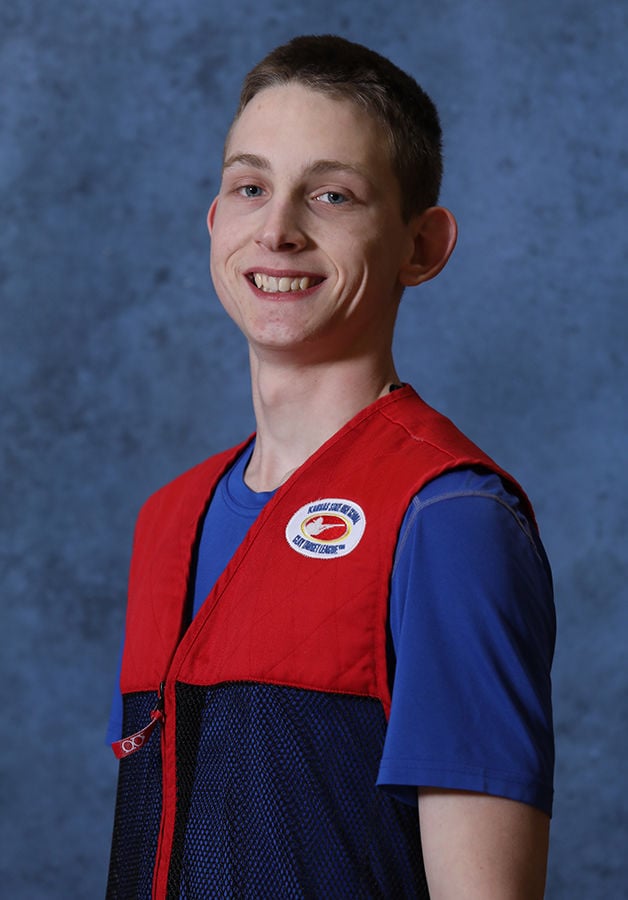 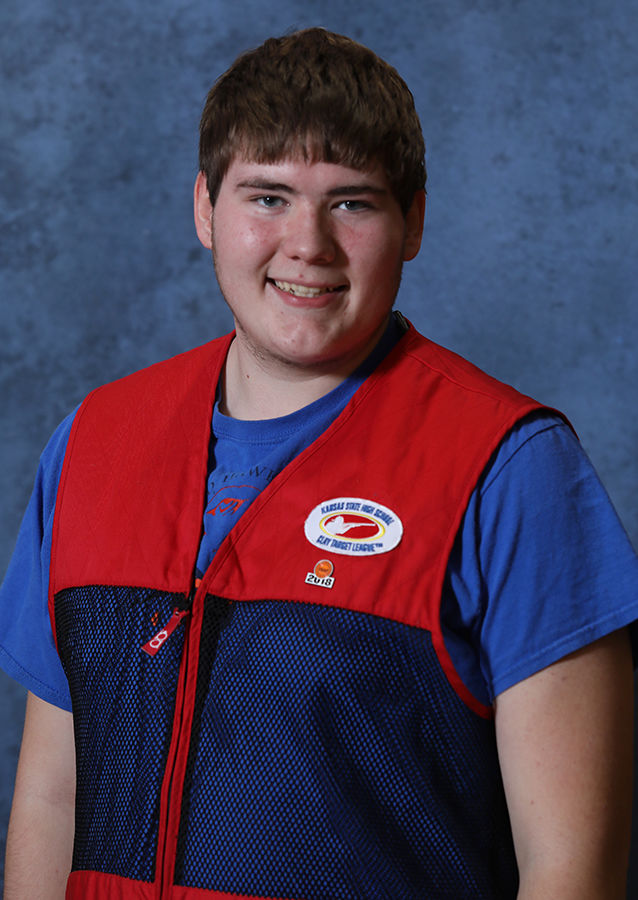 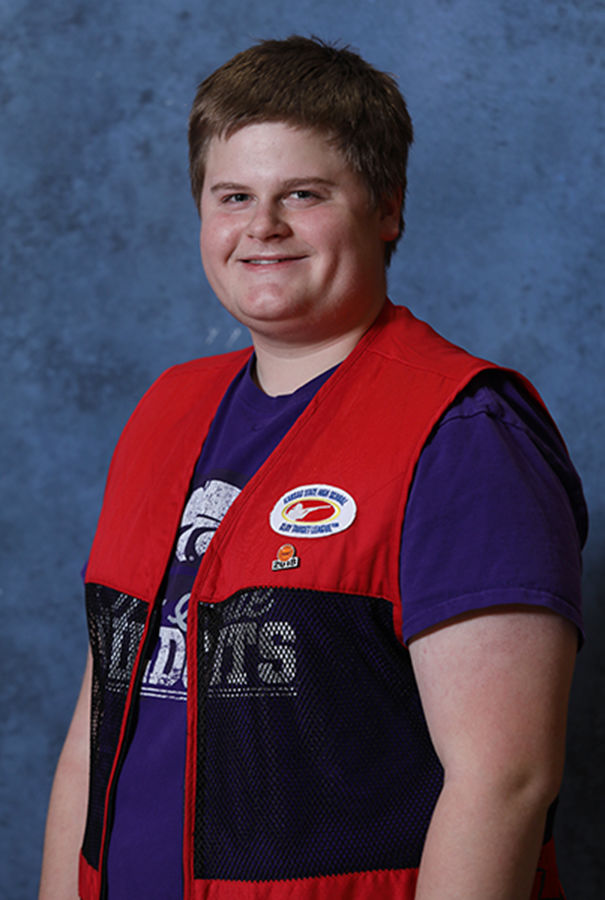 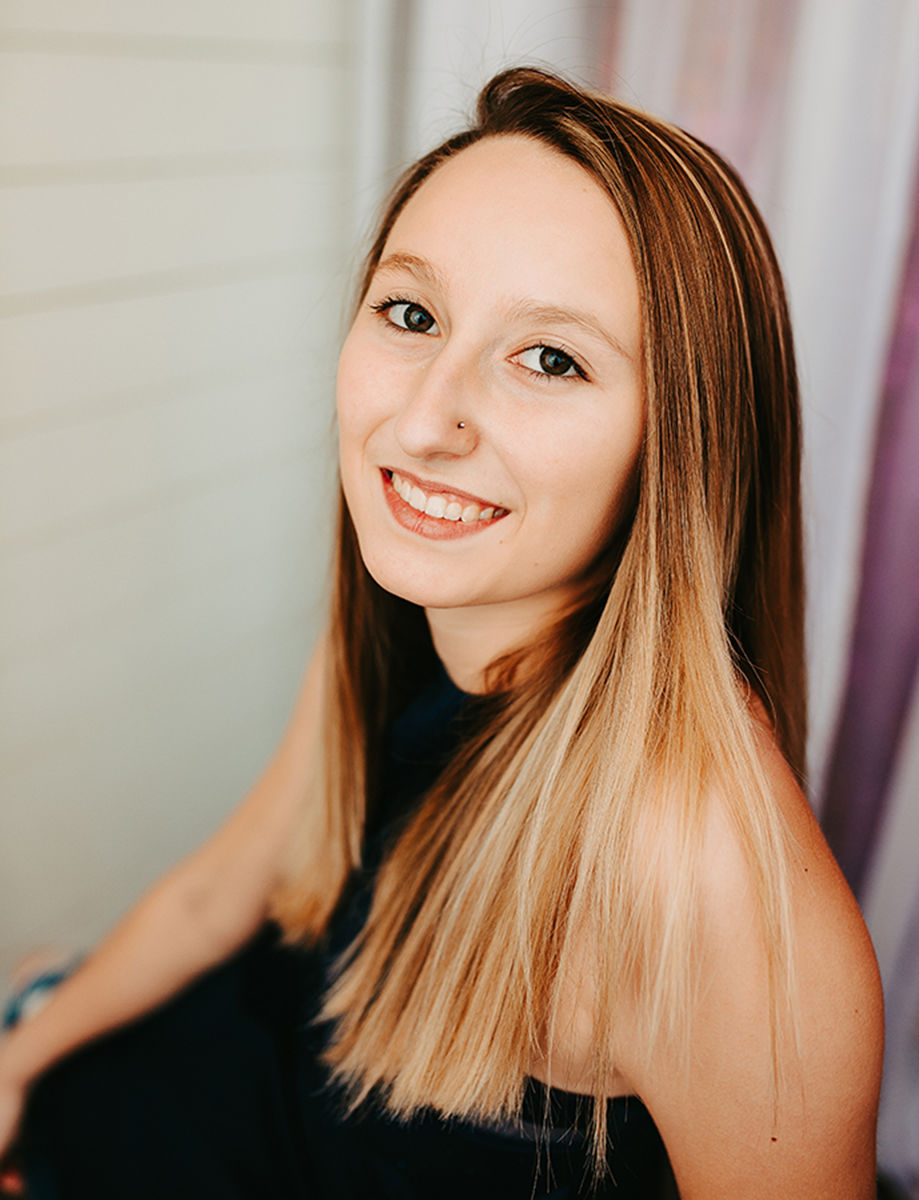 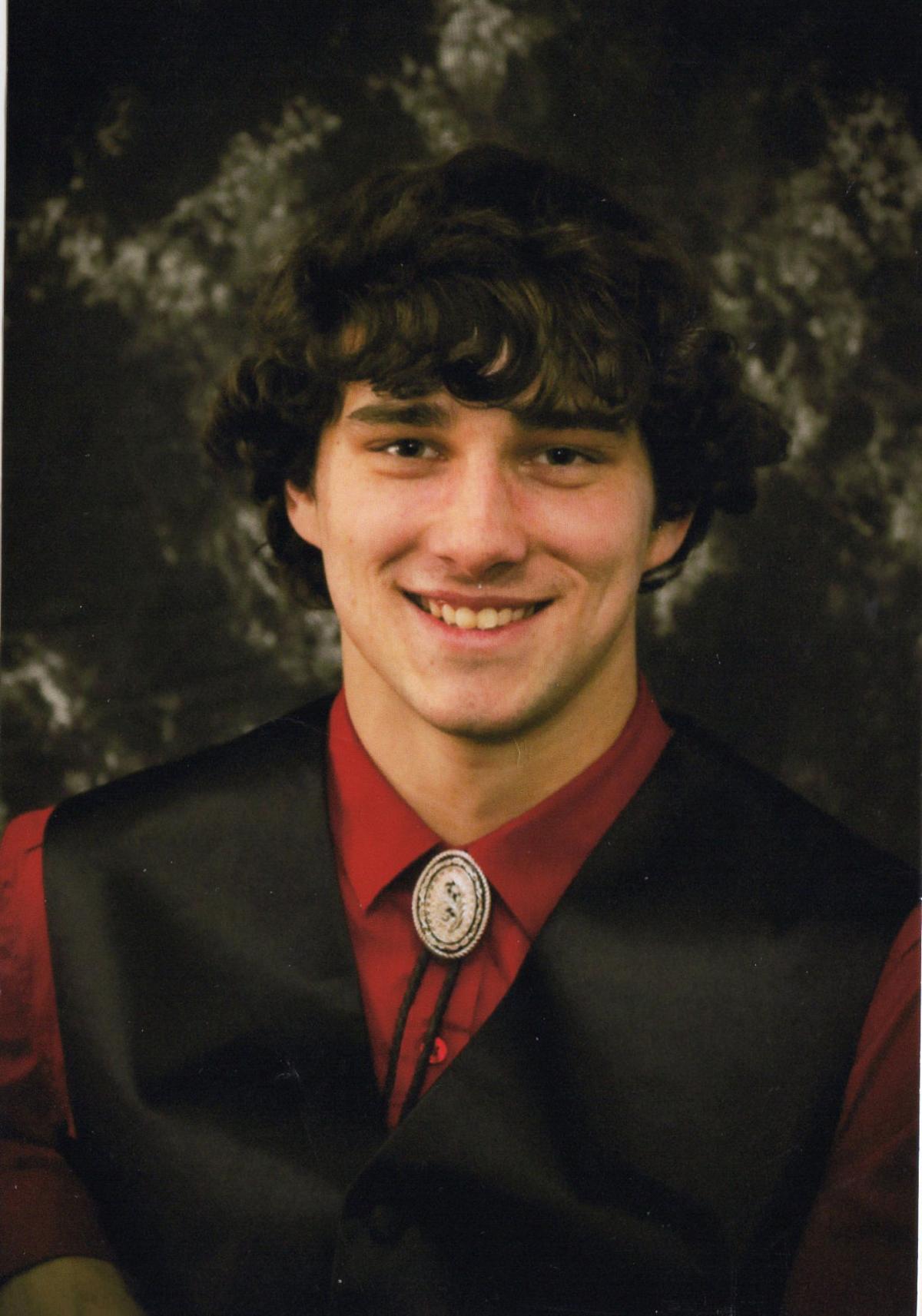 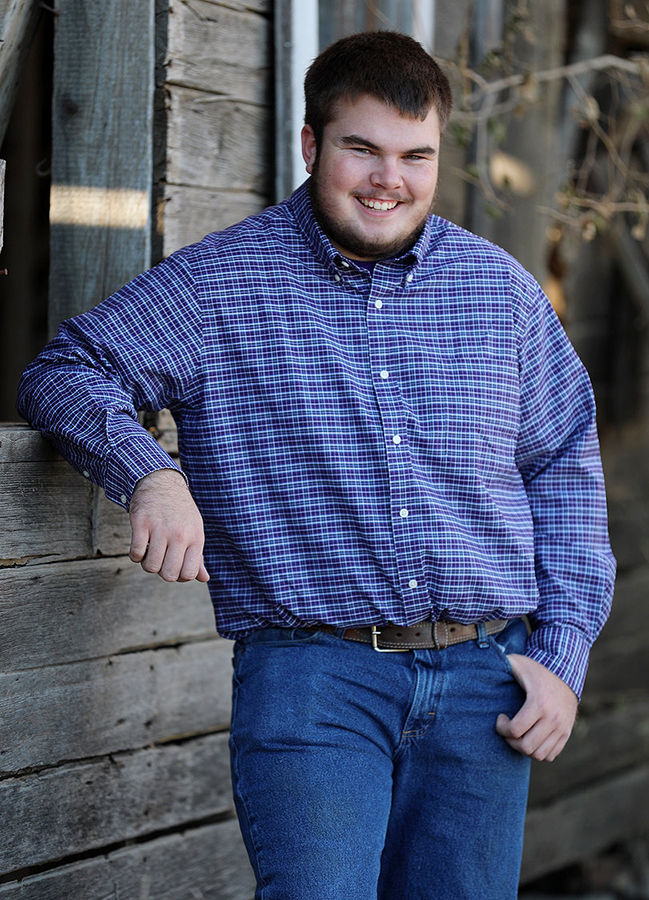 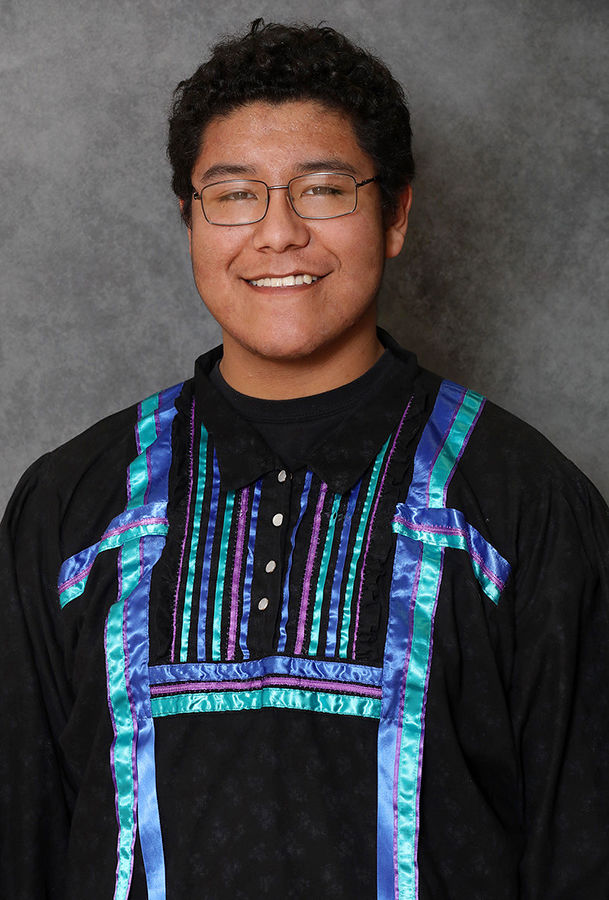 A season cut short like this one has been is difficult for any participant and obviously unfortunate, but for the Red Hawk trap team, the cut is twice as deep, as the newly-founded club got only one season of competition before their seniors were robbed of their final year.

Gormley, Davis and Moore all earned their way onto the State team a year ago, with Gormley participating at the junior varsity level and Davis and Moore as novices. The novice team featuring Moore and Davis earned a 1st place finish out of 55 teams in their division, while the team as a whole finished 32nd.

The Trap Club operates on donations, and in their first year received enough funds to purchased a six-by-twelve foot trailer for equipment storage and transportation, as well as trap machine for practices and thousands of rounds of ammunition and over 18,000 clay targets.

Wyoming 'will have fans' at War Memorial Stadium this fall